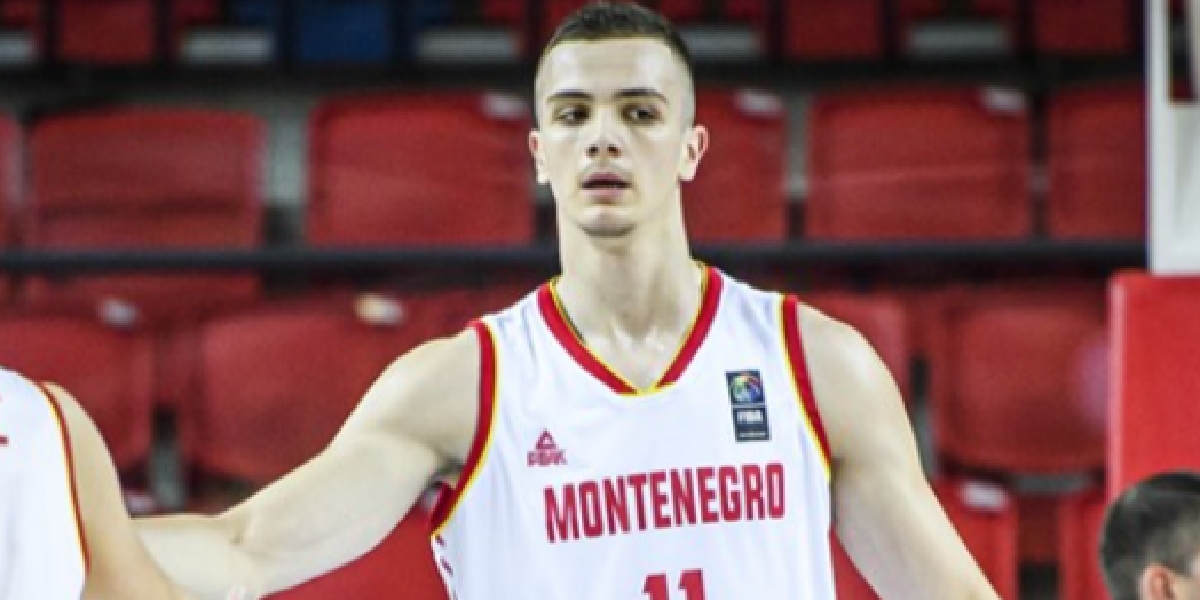 The second round of the NBA Draft is almost always a crapshoot, so why not take a flyer on an intriguing 21-year-old overseas prospect? Bulls front office leader Arturas Karnisovas has used his international basketball smarts to do it before, he did it last night, and chances are he’ll do it again.

On Wednesday night with the No. 44 pick in the draft, the Chicago Bulls selected big man Marko Simonovic. Originally hailing from Montenegro, Simonovic currently plays in Serbia for Mega Bemax of the ABA League. What’s his game? I’ll let Karnisovas take that one …

“Seven-footer that can handle and shoot,” Karnisovas told reporters during a post-draft interview. “Very versatile, can pass, runs the floor, gets to the free-throw line a lot, high basketball IQ, can do a little bit of everything. At that size, it’s very unique, as a seven-footer. Plays with pace and high motor.”

Karnisovas happens to have plenty of familiarity with Simonovic’s current team, as that also happens to be the program superstar Nikola Jokic played for when Karnisovas selected him with the No. 41 pick in the 2014 draft. And much like Jokic, Karnisovas said the plan is to “stash” the ABA League standout for at least another season.

“We’re going to stash him for at least a year, he is going to stay there. But we were really excited to draft him because he is another guy that improved this year. He was 51 percent from the floor, 41 percent from 3. He averaged 16 [points] and 10 [rebounds] in [the] Adriatic League. It was a very unique ability for us to see him because there’s no other league going on – nobody is playing. We were able to actually see his games at least on video, we were not able to travel. So after collecting all the information we, again, identified Marko as our target at No. 44.”

Considering the Bulls are tight on roster spots as is, the decision to leave Simonovic overseas sounds wise (and perhaps borderline necessary). The prospect can continue on his current successful trajectory while the Bulls keep a close eye. Then, as Karnisovas truly starts to make this roster his own, he can decide just how the second-rounder fits into the picture.

Oftentimes, these prospects don’t pan-out, but the same can be said for all second-round picks A draft and stash philosophy gives players a chance to keep doing their thing with a little extra motivation that an NBA stint is waiting for them. I’m excited to keep an eye on Simonovic over this next season.