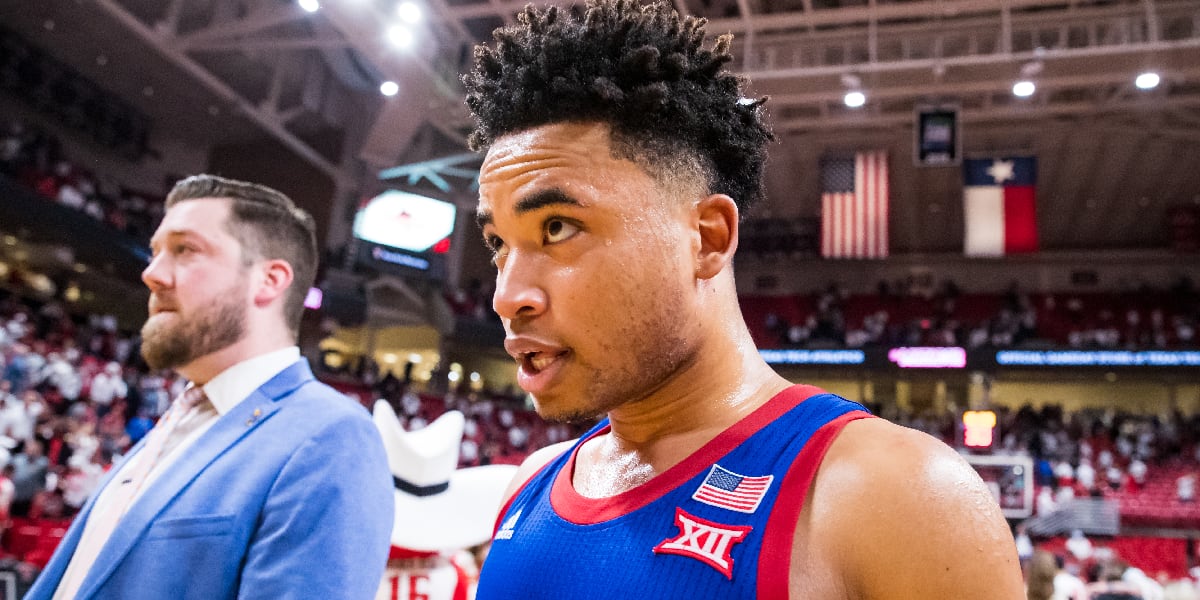 Although the Bulls drafted a forward with the No. 4 pick (Patrick Williams) and a center at No. 44 (Marko Simonovic), they will still exit draft night with a new point guard.

According to Adrian Wojnarowski, the Bulls immediately signed undrafted Kansas guard Devon Dotson following the conclusion of the 2020 Draft, and I’m all about this pickup:

Dotson finished his second season at Kansas in 2019-20, where he helped lead the Jayhawks to a 28-3 record. He averaged 18.1 points per game along with 4.0 assists, 4.0 rebounds, and 2.1 assists per game. All things considered, we’re talking about a guy that probably should have been drafted.

ESPN currently has him ranked as the best available player in this 2020 class, and they originally had him pegged as the 47th-overall prospect. Meanwhile, Bleacher Report’s Jonathan Wasserman had him as the No. 33-best prospect in the draft on his big board and The Athletic’s Sam Vecenie put him at number 42. As I watched the second-round picks play by, I was honestly surprised I didn’t see his name come off the board.

Exactly what his role could be with the Bulls moving forward is unknown, but I have to imagine they’ll try to get a better feel for him in the G-League with the Windy City Bulls. As a speedy point guard who can score in bunches and tear apart defense in transition (think a smaller Coby White with less shooting upside), he could be a very fun asset to keep an eye on over the coming months.

Overall, as a former top high school recruit who found success at one of the best college programs, this feels like a great flyer for the Bulls to take out given their medium-term outlook.

Oh, and he’s from Chicago.

Here’s a little more on the Bulls new guard from Ricky O’Donnell:

I love the Bulls grabbing Devon Dotson as an undrafted free agent. One of the very best players in college hoops last year. Also: he grew up in Chicago and moved to Charlotte around sixth grade.

I wrote this on him during the college season: https://t.co/eyjzrmSLSl