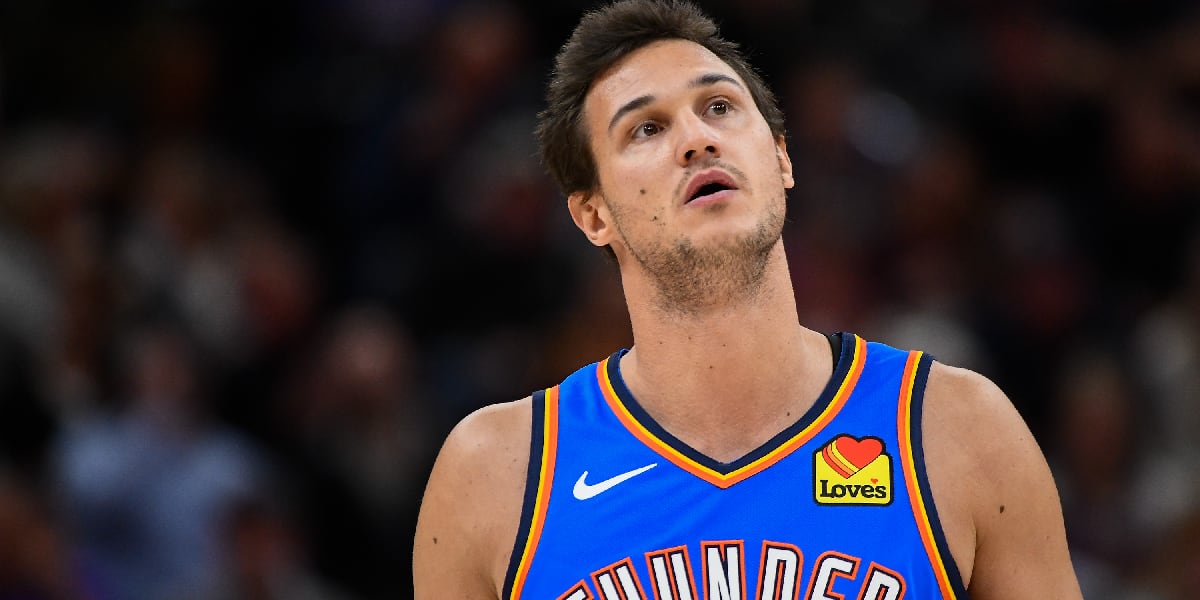 The Atlanta Hawks are out here making moves.

Interesting on Gallo deal with Hawks: Most ever on a multi-year deal for a 30-plus player without an All-Star appearance. https://t.co/jH0BrgD4Tc

Gallinari earned himself the big-time contract after a strong season with the Oklahoma City Thunder, during which he averaged 18.7 points and 5.2 rebounds per game. The forward also shot 43.8 from the field and 40.5 percent from downtown. Considering the circumstances, he was easily one of the best available free agents this offseason.

As for the Hawks, well, the organization has added some quality names to surround franchise player Trae Young over the last year. They made a trade to acquire center Clint Capela from the Houston Rockets toward the end of last season, and they just recently drafted big man Onyeka Okongwu with the No. 6 pick in the NBA Draft. With the signing of Gallinari, it’s clear they think they’re ready to take a playoff jump.

This momentum in Atlanta surely is something the Chicago Bulls will want to have their eye on. The bottom of the Eastern Conference is only becoming more competitive as teams try to rebuild, and if the Hawks get on the right track, that means there is just another team for the Bulls to have to try and surpass. Arturas Karnisovas and Marc Eversley said this is more of a “retooling” than a rebuild, so maybe some of these similar veteran additions and roster moves are on the horizon in Chicago. Gotta keep up.