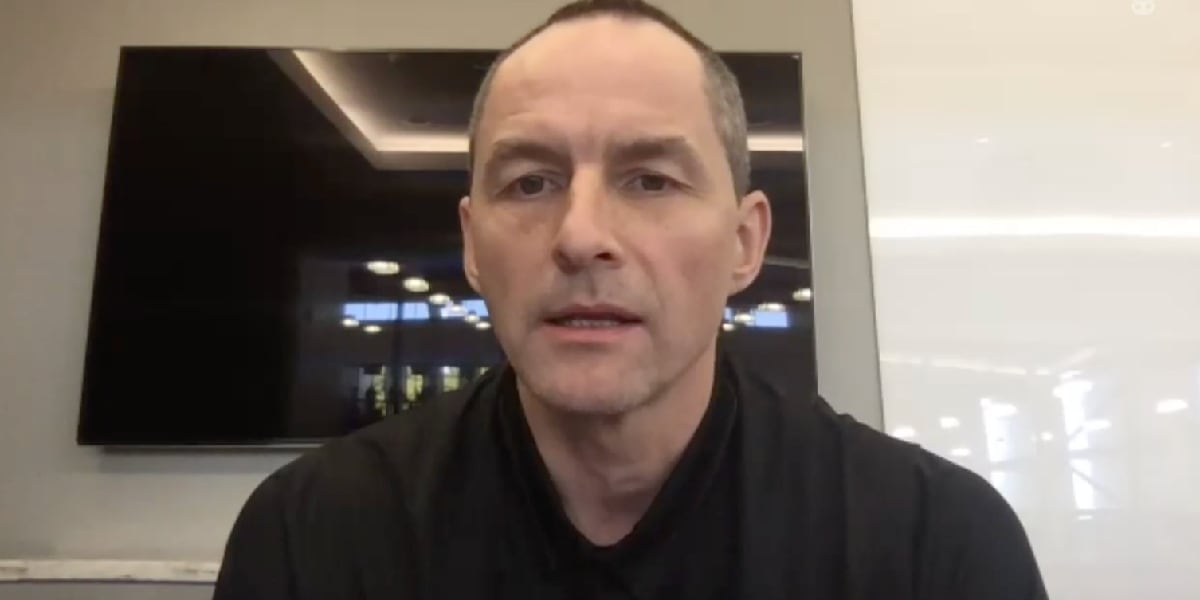 However, not unlike this year’s relatively weak draft class (besides Patrick Williams, of course), this year’s group of free agents is fairly underwhelming. The top talent on the market consists of names like Gordon Hayward, Fred VanVleet, and Danilo Gallinari. Sure, players like Anthony Davis and Brandon Ingram are technically available, but both are largely expected to re-sign with their current teams.

Still, none of this is to say the next couple of days aren’t vastly important for all teams around the league. Quality role players will fill out rosters, and the possibility of more funky trades entering the mix is always possible.

The latter will be the real way for this Chicago Bulls team to add any new talent. The organization is running a bit empty financially this offseason, with only the non-taxpayer mid-level exception ($9.3 million) and the biannual exception ($3.6 million) at their disposal. All things considered, that kind of money isn’t going to get them any kind of high-impact player.

Front office leader Arturas Karnisovas was realistic about the Bulls free agency plans in his post-draft press conference with reporters. When answering a question about why the organization handled the qualifying offers the way they did (the Bulls did not extend an offer to Kris Dunn or Shaquille Harrison but did invite back Denzel Valentine and Adam Mokoka), Karnisovas said he is prepared to be picky.

“We were addressing that [qualifying offers] looking at free agency, and looking at the things that we need to add. We need to add shooting … And, obviously, the roster spots were limited, so we’re going to be very picky in free agency.”

Karnisovas is right, the Bulls are already on the brink of 14 guaranteed contracts for next season – after drafting Patrick Williams and offering Valentine a contract (which they could, technically, still revoke). Right now, that leaves only one spot for a new face.

For what it’s worth, NBA teams also do have two roster spots for two-way contract players, who split time between the pros and G-League. Adam Mokoka and undrafted free agent signing Devon Dotson appear to be the faces that will take up those two spots this next season.

Of course, trading or waiving players could open up additional roster spots. But if we consider the team’s current situation, which includes a lot of young talent that still needs to be evaluated and a quality financial situation next season, it feels more unlikely than likely that the team will make any major shake-ups. I’d say the only thing to really watch out for would be the possibility of eating the last year of Cristiano Felicio’s contract. This would arguably be the easiest way to open up an additional roster spot.

As for whom the team will target, your guess is as good as mine. I think the safest assumption is a veteran point guard, especially after the front office passed on one in the draft. The team is still in need of a more true facilitator, but we also should note that Karnisovas said he is focused on shooting on the quote above.

So who are some possible names to look out for in the Bulls price range? How about … D.J. Augustin, Elfrid Payton, Trey Burke, Jeff Teague, Chris Chiozza, Shabazz Napier. Not the most inspiring list, eh? “Picky” might be a generous word choice.

I guess we’ll see what happens. The Bulls could also always just go in a different direction and add depth at another position. Who the hell knows what this front office is up to at this point. We’ll continue to watch things closely.