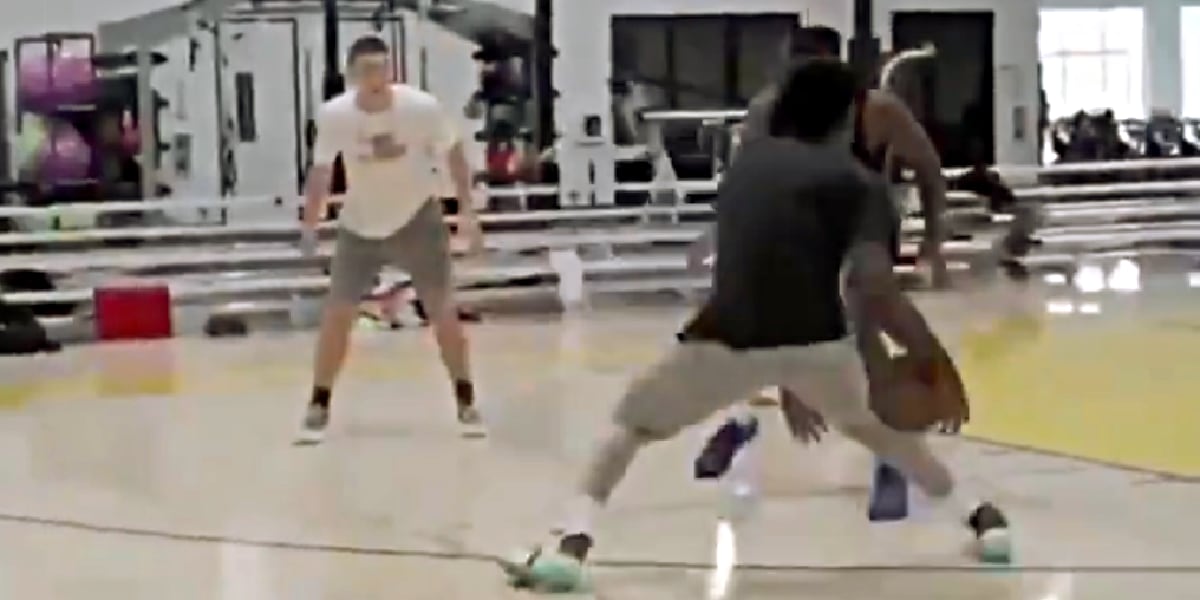 Selecting Patrick Williams with the No. 4-overall pick in the 2020 NBA Draft has proven to be quite the polarizing decision across the NBA/Bulls universe. Some believe Chicago stretched for the talent, while others have bought fully into his late rise up the ranks.

No matter the opinion, though, the fact is that Williams is viewed as a key member of the Bulls future by new front office leaders Arturas Karnisovas and Marc Eversley. The 19-year-old is going to get his chance to convince Bulls fans of the same, and it looks like a recent video that surfaced online might already be doing just that:

Definitely showing some nice fluidity in his game. #BullsNation pic.twitter.com/r45oV5EYEO

I don’t know about you, but this 1:35-minute video is arguably more impressive than any highlight package I watched from his college days. His ball-handling, speed, and scoring ability appears far better than advertised over the past couple of days. I know we are talking about an open gym atmosphere here, but this could also be an example of the steady improvement he has reportedly made over the course of the offseason.

Karnisovas basically said in his post-draft interview that there was a lot more to Williams than meets the eye. He referenced Williams’ old high school days as a point guard when addressing his versatility, and I’d say we certainly see shades of that with his ball-handling and passing in the footage above.

AK on Pat Williams: "When I saw his skill level – ball handling, shooting, ability to pass – I would disagree that he's a raw athlete. He knows how to play… at FSU, he would be full court pressing guards. That's a very unique skill for such an athletic & skilled player." pic.twitter.com/mdojYTDaTV

There have been immediate question marks about his potential impact on the offensive end, but his speed and shot-making sure do look solid. Ugh, but ok, we shouldn’t read too much into one video, so I’ll stop myself.

If that is the Williams we see come Bulls training camp and preseason, we could be in for a major treat.