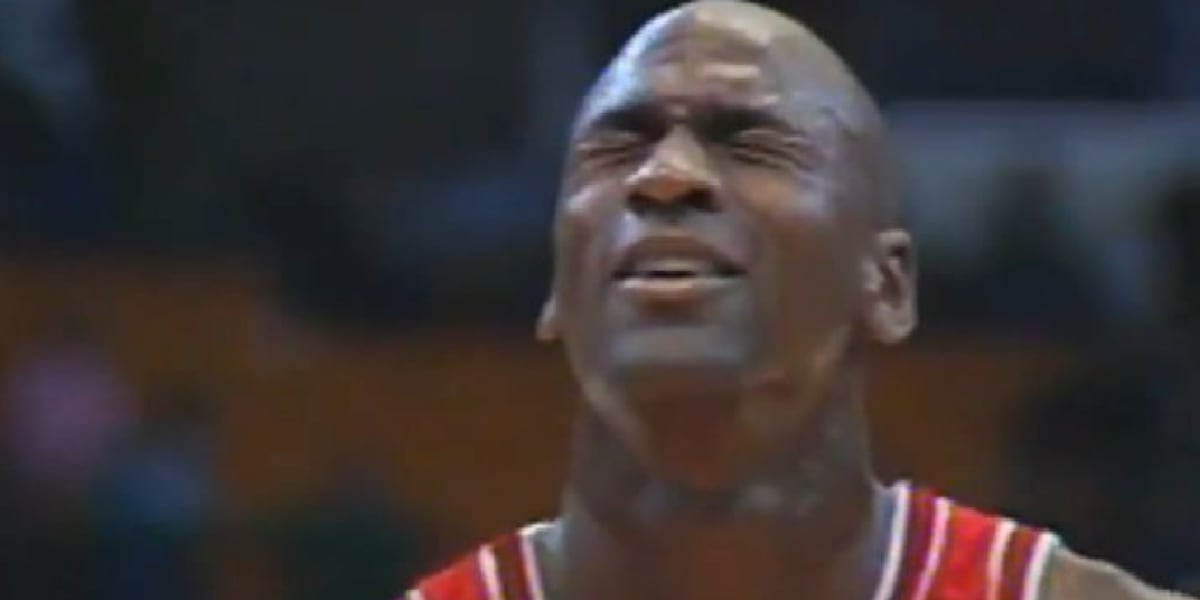 Imagine being slapped in the face every single day for at least three years. I have to bet you probably wouldn’t be the most cheerful person. I mean, a slap in the face is pretty darn degrading, especially when it happens day in and day out despite you doing nothing wrong.

If this is happening every day, though, you’re bound to get used to it. Wake up, eat, work, *SLAP*, eat, sleep, and do it all again. Then, let’s pretend the slapping all of a sudden stops. You’re probably pretty suspicious at first, but as the days go without a palm to your face, life begins to feel a tiny bit better. Sure, there is always a chance you can get slapped again, but isn’t it nice not to expect it anymore? Instead, life can be filled with a little more optimism.

•   Point being, the Bulls were slapping fans in the face for years, but now the slappers are gone. The Arturas Karnisovas and Marc Eversley regime has taken over the front office to provide new hope. Shhhh, the bad man is gone. Again, this doesn’t mean they can’t eventually hurt us, but it does mean we no longer need to expect it. I think some folks have recently taken my optimism as blind hope. However, I want to be clear: There is a lot of work to be done, and this front office still needs to prove they’re capable of doing that work. The Patrick Williams pick is worthy of skepticism. I have not purposely tried to make anyone feel as if that isn’t a reasonable feeling. Qualifying Denzel Valentine and signing a relatively similar player in Garrett Temple is also worth a singular head scratch. There are things to question.

•   At the same time, there are arguably more reasons to be optimistic. I just simply have not felt this content about the future of the organization in quite some time. I’ll try my best to proceed with a critical and evaluative eye, but I’m also prepared to welcome any and all change with open arms for now. Group hug!

•   Truth be told, I’m a tad worried about varying expectations for this season. While there has been this momentum off the court, it’s hard to say how fast it will translate on to the court. I do not have high hopes for some kind of massive turnaround in 2020-21. After all, the roster is mostly the same, which also happens to be totally ok (in my opinion). This season will be used to evaluate talent and move on from the pieces that don’t fit the future plans. Could the team make the playoffs? Yes. Could the team kind of stink again? Also, yes. For what it’s worth, NBC Sports Chicago ranked the Bulls as the 25th team in the league, which would have them out of the play-in tournament at the end of the season.

•   The new front office was brought in to fix things, but it was also brought in to build a sustainable winning program. Unfortunately, that doesn’t happen in one season, especially when the cards they were dealt weren’t all that great. The other kind of annoying thing about this upcoming season is that multiple teams at the bottom of the Eastern Conference could look like as if jump ahead of the Bulls. Atlanta, Charlotte, and the Wizards have all signed, re-signed, or added solid pieces this offseason. Why? Those teams had the resources to do so. I don’t think this means those squads are better set-up in the long-run, but they could show more short-term improvement than Chicago. We’ll see.

We are now up to 89% of roster spots filled.

20 teams have at least 14 guaranteed contracts

Most second round picks still have not signed a contract yet. https://t.co/eZfBmqyZPo

•   Meanwhile, the Boston Celtics will likely stay atop the Eastern Conference standings for many years to come:

Jayson Tatum has agreed to a five-year, $195M extension with the Celtics, source tells ESPN.

29 years ago today, MJ trolled Mutombo by shooting with his eyes closed 😅🔥

If MJ decided to suit up for the Hornets this season, how many games does this team win? 😅 🤔 pic.twitter.com/RpABJmjJSE

•   I can’t say I expected this crossover event.

The Vatican reached out to the NBPA to set up meeting and learn about the players’ work for social change. NBPA executive director Michele Roberts will be among the union leadership present at meeting. https://t.co/KO4IgxsrmN