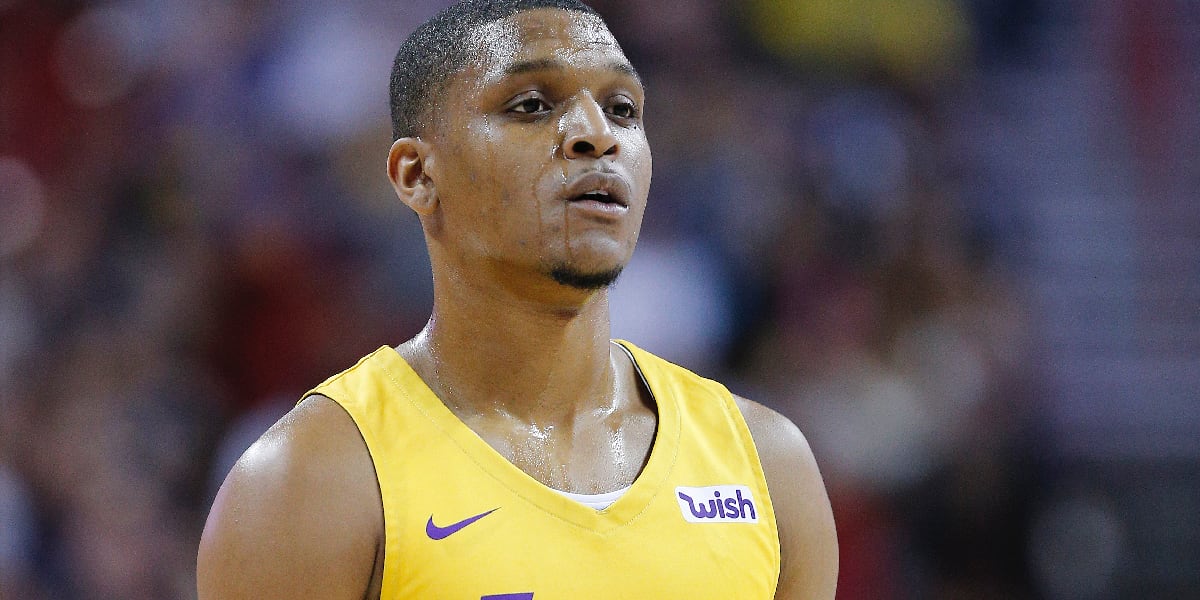 The Chicago Bulls have been busy on Thanksgiving, reportedly signing two new players to one-year deals, according to ESPN’s Adrian Wojnarowski.

The Bulls walked into Thursday with 15 guaranteed contracts already on the roster, so these two new signings have raised some questions about the team’s intentions. The most likely scenario, though, is that both Vonleh and Norvell will be on partially-guaranteed or non-guaranteed contracts for training camp, which begins sometime next week.

As NBC Sports Chicago points out, the additions of both players no only leaves one more spot for the full training camp roster:

After this, Bulls have one more training camp spot. https://t.co/pguRHeAwvW

Now, there is a possibility that both players still find their way into the 15-man group. Considering both have decent NBA experience, we can’t rule out that either convince the Bulls front office to waive an active roster member to make room for them. Additionally, there is always the possibility that a trade opens up some room for one of these two guys over the next couple of weeks.

The 22-year-old played high school ball at Simeon and went on to be a standout performer for the Gonzaga bulldogs. He spent three seasons at the university, redshirting the first before being a consistent starter in the next two. In 2018-19 he averaged 14.9 points (FG 43.4%, 3PT 37.0%), 3.1 assists, and 4.3 rebounds. Norvell was a big part of the team’s 33-4 record and No. 1-overall seed in the NCAA tournament. Last season, Norvell spent some (very brief) time with the Lakers and Warriors, two obviously well-run organizations.

Dotson is already on a two-way contract, so let’s see if another hometown kid can lockdown one full season in Chicago.