Where Do the Bulls Stand in an Improved Eastern Conference? Skip to content 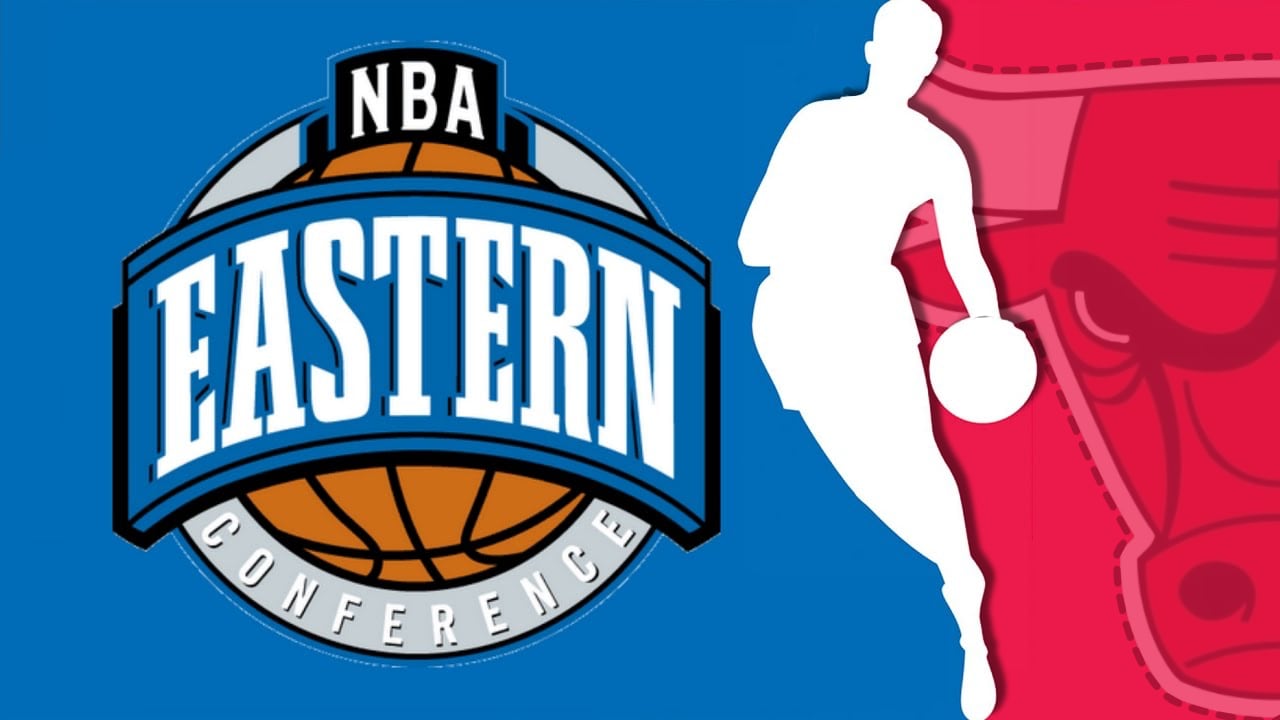 Let’s make one thing clear: The season hasn’t started yet. The Chicago Bulls, along with any other team in the conference, could still shake-up their roster before the beginning of the 2020-21 season.

With that said, the training camp is set to tip-off next week and the preseason is just around the corner. Other than maybe a few cuts and backend roster moves, it’s rare for a team to make a massive change with the season right around the corner. Thus, it’s pretty safe to assume we know how improved certain organizations are heading into the new season.

Several teams at the bottom of the Eastern Conference, specifically, have taken a step in the right direction. The Bulls could undoubtedly be thrown into that conversation with the changes to their front office management and coaching staff. However, roster wise, the organization has not experienced as much positive change as others. Most of that is due to circumstance, as the front office had little spending power along with several young assets already on the roster that need to be evaluated. Although, that doesn’t mean it isn’t frustrating to see other teams in similar situations add new faces to their rotation.

For the sake of staying up to date, let’s pick which previous organizations toward the bottom of the eastern conference pose the biggest obstacle to the Bulls and a rise up the standings this season.

Let’s not beat around the bush, the biggest addition for the Nets will be a healthy Kevin Durant and Kyrie Irving. With both those two on the court, the team is considered to take a pretty massive leap in the standings. Not to mention, they have been one of the more talked-about teams in the trade market. People believe the organization could have another move in them to push them even further toward competing for an NBA championship.

Brooklyn might have been sniffing around the bottom of the conference for the past couple of seasons, but I think it’s safe to say they have officially made it out alive and well. And the further they move up the standings, the more current playoff-caliber teams they move down, which makes the fight for a No. 7 or 8 seed all the more complicated.

The Hawks got better. A lot better.

First-time All-Star Trae Young had to lead one of the worst teams in the league last season, and his organization wanted to make sure that didn’t happen again. The Hawks rotation will be much improved with the addition of Gallinari and Bogdanovic. Both with strengths on the offensive side of the ball, teams will no longer be able to put all their focus on Young. Additionally, both Dunn and Rondo can help make up for the clear lack of defensive versatility that the Hawks face with Young in the lineup.

On paper, it looks like the Hawks have separated themselves a bit from the pack, and I think it’s safe to say we shouldn’t expect another season-sweep from the Bulls this time around.

Other than the Nets, the Wizards could pretty easily experience the most improvement among the Eastern Conference bottom feeders. The organization already has a prime Bradley Beal on the roster, and they have added some quality young talent who should only continue to improve over the course of this season with guys like Troy Brown Jr., Rui Hachimura,  and Deni Avdija. On top of all that, the organization will finally have the return of All-Star guard John Wall.

No one has any idea how well Wall will play upon his return, but it’s practically impossible that he doesn’t make the team better. The Bulls had some solid battles with this squad last season, but ultimately Washington finished three games better and as the only non-playoff team in the eastern conference invited to the Orlando bubble. I think most around the league expect them to be legitimate players for the No. 8 seed this season.

Could be a Problem

The Magic should get back a healthy Jonathan Isaac to pair with some of their low-key free-agent signings, but it’s hard to say whether that’s enough to make them any better than last season. Young players like Anthony, Markelle Fultz, and Mo Bamba would likely have to take a pretty big step forward for this team to see any significant jump. With players like Aaron Gordon and Nikola Vucevic in the mix, though, you can never quite rule them out as a tough opponent. Still, it’s hard to say that this organization has become any bigger obstacle for the Bulls.

The Charlotte Hornets had a sneaky good year this past season. The team surprised folks with a 9th-place finish in the conference and also saw some very solid progress from guards Devonte Graham and Terry Rozier. The organization has now added two more high-profile players this offseason with Gordon Hayward and LaMelo Ball. Exactly how all this talent will fit together is anyone’s guess, but there are certainly enough pieces there that the team can compete for a spot in the play-in tournament.

All in all, the Hornets most definitely didn’t take a step backward in terms of their immediate competitiveness.