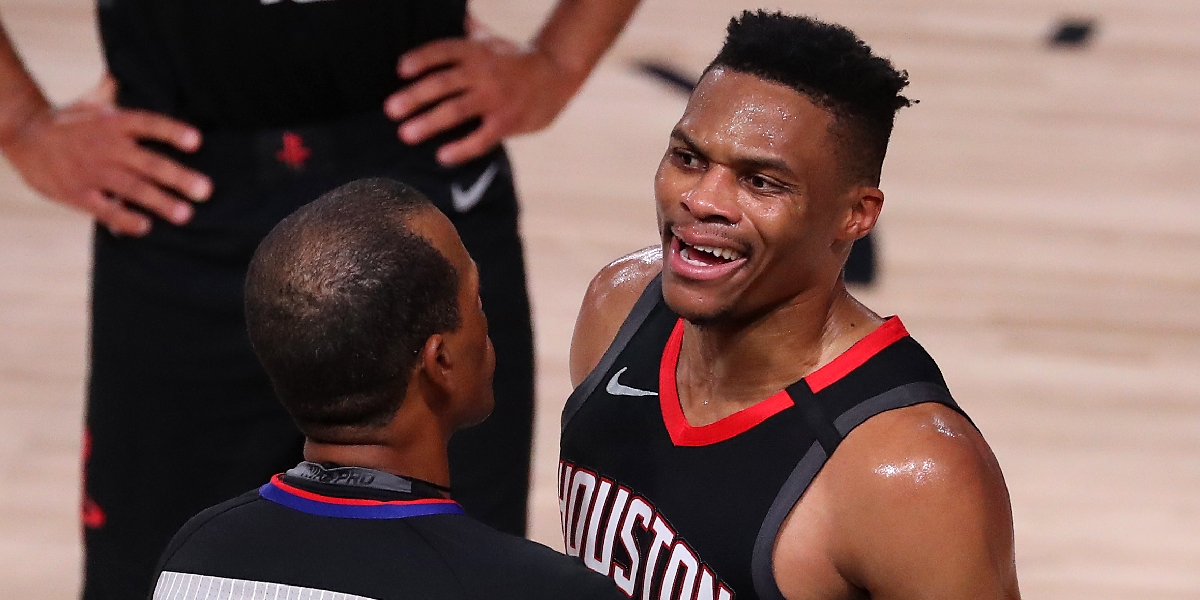 How do you get rid of a bad contract? Trade it for another bad contract, of course! After weeks of rumors, the Houston Rockets and Washington Wizards just pulled off one of the weirder NBA trades we’ve seen in a while: Russell Westbrook will head to Washington in exchange for John Wall and a 2023 first-round pick.

Both players are owed roughly $132 million over the next three seasons.

Houston has agreed to trade Russell Westbrook to Washington for John Wall and a first-round pick, sources tell ESPN.

Westbrook will now be on his third team in as many seasons, and partner up with his old Oklahoma City Thunder head coach Scott Brooks. Oh, he’ll also create another odd “dynamic duo” as he partners with fellow superstar Bradley Beal. Meanwhile, Wall will return from injury with an entirely fresh start. And I think it’s fair to say expectations aren’t necessarily high for the 30-year-old point guard who hasn’t played since December 26th, 2018.

So why would either team do this? Good freakin’ question.

At least for the Wizards, this can give them an immediate bump in national coverage. A Westbrook-Beal combo can certainly be a playoff threat in the Eastern Conference, but I don’t think anyone would have strong faith in these two as a good long-term plan. Beal can also opt-out of his contract after the 2021-22 season, and I don’t think having an expensive aging Westbrook on the book will do much to make him stay.

As for the Rockets, I … I just don’t know. Wall used to be a great player but no one believes he can play up to his current contract after the injury trouble he’s experienced over the past couple of seasons. A whole bunch of drama has been surfacing inside that organization, though. Westbrook probably just wanted out bad, and the Wizards were one of the only suitors.

Now, the big question that needs to be answered: What about James Harden!? If the Rockets gave Westbrook what he wanted and sent him off, are they prepared to do the same for Harden (who has reportedly wanted to land in Brooklyn)? LET’S GET CRAZY!

Here is some more information on the pick that the Rockets will get in return:

Also, I don’t care what the Rockets say, I’ll believe James Harden is playing for them this season when I see it.

Rockets source: Stance on James Harden has not changed. Houston hopes to be competitive with him this season and does not envision a scenario where Harden would be traded before the opener.

Can the Bulls Avoid Another Adjustment Period as Key Players Return? 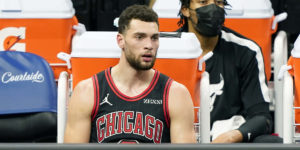