Patrick Williams is Excited About One Thing This Rookie Season: Learning | Bleacher Nation Skip to content 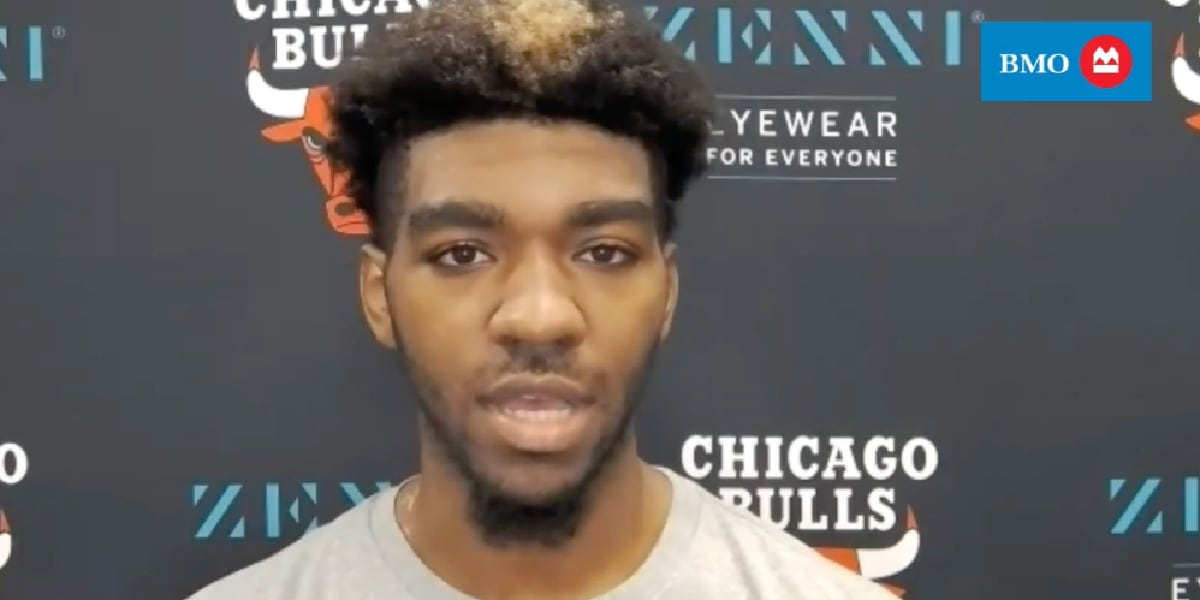 Patrick Williams may be the youngest NCAA prospect in the draft, but he sure doesn’t sound like it.

The Bulls No. 4 draft pick and Florida State Sixth-Man of the Year met with reporters on a Zoom call this Thursday to discuss his upcoming rookie season. As things were winding down, The Athletic’s Darnell Mayberry threw a fun question his way: What are you most looking forward to about your rookie season?

“Just learning. Every day I’ve come in here and I’m learning new things, terminology, or places on the court, things like that, and reads to make. Just coming everyday learning has been the best part for me. That’s a dream come true …

Just being able to see the progress that I make year after year. When I first came into the locker room, Thad [Young] was like, ‘man, you’re a rookie, I remember my rookie year, it goes by fast. And just to seethe progress that he’s made over the years, I want to do the same thing and be able to look back at a rookie coming into the league and kind of give him the guidance and give him knowledge that will help him prolong his career, as Thad has done for me. Just getting better everyday, growing, and then seeing the progress that I make.”

Psssh, nerd. What about dunking on LeBron James or splashing a game-winning 3 against the Bucks!?

I kid. I kid. That’s honestly one hell of a great response from a 19-year-old. The more Williams throws around lines like this, the easier it is to see why the Bulls were so keen on drafting him. His next task will be to follow up the talk with the walk, but I’ll gladly take an NBA youngster who sounds this focused on getting better day in and day out. I can’t wait to see him take the court when the Bulls preseason tips-off on December 11th.

For more of what Williams had to say, check out the full press conference below …