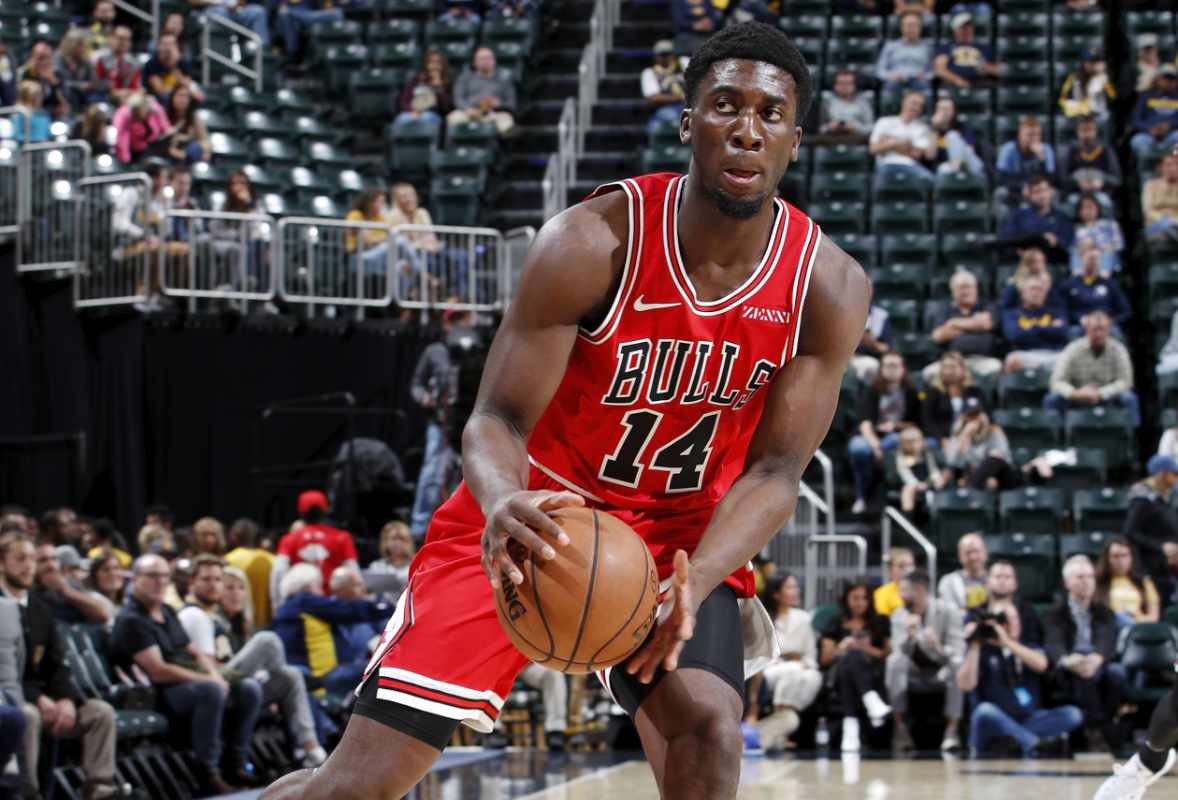 Unless we are in for some kind of surprise, Shittu should join Noah Vonleh and Zach Norvell as the team’s non or partially-guaranteed contracts in training camp. Although, Shittu may have a better chance than the other two at sticking inside the organization.

After going undrafted in 2019, Shittu joined the Memphis Grizzlies for Summer League before signing a deal with the Windy City Bulls. He has then been a project piece for this Bulls organization since putting together quite the solids G-League campaign in 2019-20. Over his 40 games played with the Windy City Bulls, he averaged 12.3 points, 6.4 rebounds, 1.3 assists, and 1.3 steals per game.

The Forward/Center was an elite high school prospect who attended Vanderbilt alongside Cleveland Cavaliers guard Darius Garland. While some had expectations that he could become an intriguing NBA draft prospect, he failed to create much of himself in his single season with the Commodores. Although, despite his lackluster freshman season, Shittu still decided to test the NBA waters.

All things considered, I’ve loved the fact that the Bulls have given Shittu a chance. At only 21 years old, he is a pretty risk-free developmental pieces, and having him inside the Bulls training camp may help this big man take another step forward in his young career.

Oh, he is also quite the highlight maker …