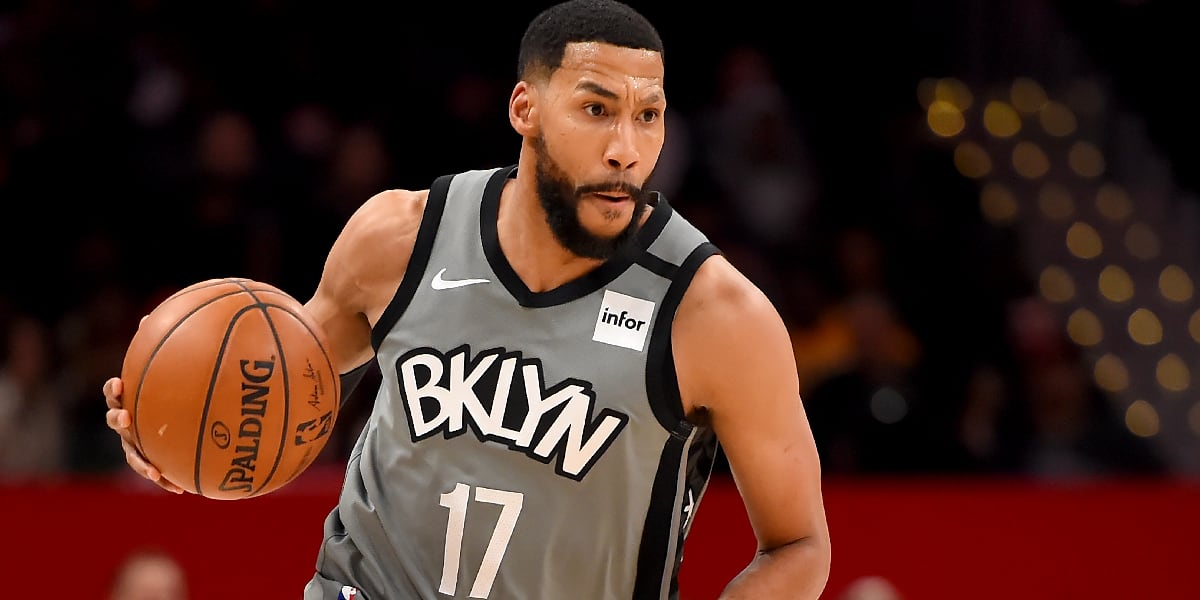 On Sunday, Garrett Temple spoke with reporters for the first time since signing a one-year deal with the Chicago Bulls this offseason. The veteran guard opened up his interview with an announcement that he tested positive for COVID-19.

Garrett Temple says he tested positive for COVID-19 last Saturday and is currently in the isolation protocol in his Chicago hotel.

"I'm past most of the symptomatic stages."

So, first thing’s first: we obviously hope there are no long-term side effects (just from a human level) and are thrilled to hear he’s past most of the symptomatic stages. This virus and is incredibly pervasive throughout our everyday lives, and so it’s a little too easy to forget to focus on the individual(s), when the source of transmission can often be the immediate question (especially when it comes to athletes/celebrities). We’d care about Temple’s well-being no matter who he is/was, but he is a Chicago Bull now, and so he’s part of our little family.

Speaking of which, the 34-year-old guard said he believes he contracted the virus from one of his actual family members over the Thanksgiving holiday. He did experience minor symptoms, but appears to be feeling completely better at this point in time. He is currently nine days into his quarantine period in Chicago and said he should be able to join the team again in the middle of next week. In other words, the process of the Bulls catching the virus and Temple’s recovery period has gone according to plan.

Considering the team is supposed to start group workouts today, it is kind of a bummer Temple will miss some time. While it’s unclear how big of a role he will play on the court, there is no doubt that Temple was brought to this team for his veteran savvy and cultural influence. Fortunately, though, he should only miss three or four days max.

For more on Temple’s situation, make sure to check out his training camp interview below: