What Progress Looks Like Tonight, Looking Back at Game 1, A New "Run with Us," and Other Bulls Bullets Skip to content 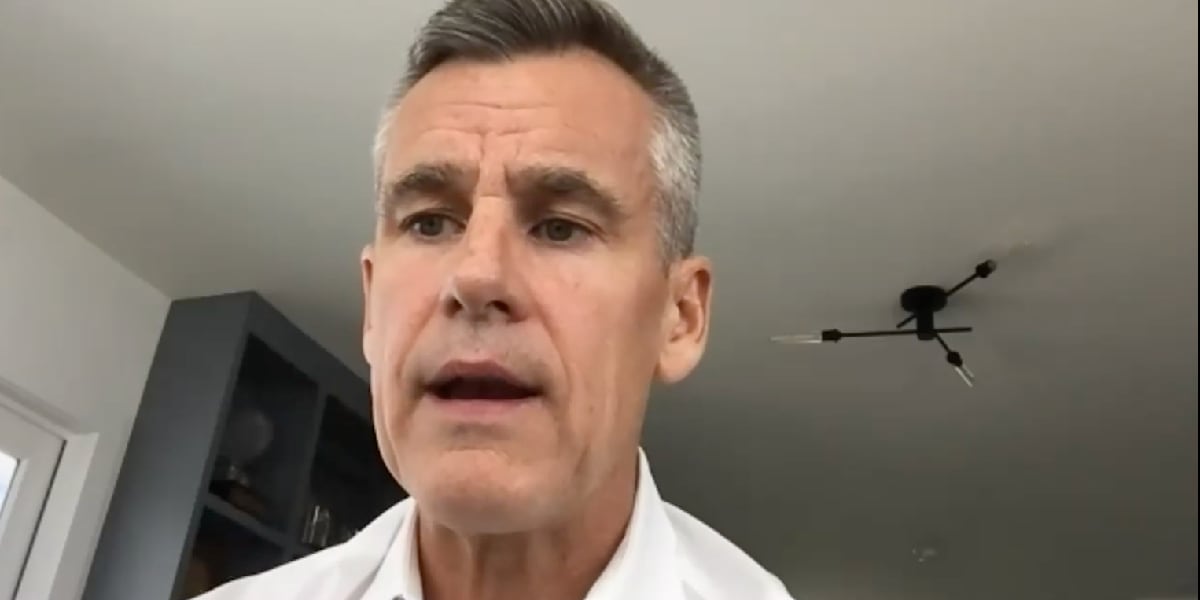 Round 1 of the fantasy football playoffs begin today! My squad is on a six-game winning streak and has all the momentum … which definitely means I’ll suffer an embarrassing 30-point loss. Can’t wait.

•   The Bulls got their ass kicked on Friday (those were Billy Donovan’s words – not mine). Now, two nights later, the team has a chance to redeem itself. Of course, winning doesn’t have to be the top priority right now. These games will not show up in the win-loss column for another 10 days. Instead, the Bulls priority should simply be to get their ass less kicked. Perhaps even avoid a spanking. Despite limited practice time and a whole new system, it’s important to demonstrate the ability to learn from your mistakes. All things considered, that’s something the Bulls failed to do over and over last season. Let’s hope this coaching staff and roster can finally use having some real film to watch and some real playing time under their belt to their advantage.

•   One thing Donovan wants to see a lot more of tonight: Effort. I know that sounds a bit Boylenish, but we always talk about how effort is half the battle on the defensive end. The Bulls failed to close-out on open 3-point shooter numerous times, and they also displayed extremely poor help defense. NBC Sports Chicago’s Rob Schaefer shared Donovan’s thoughts on the matter after yesterday’s media availability: “We have to be a help-orientated team. And we did not help each other. We left guys out on islands. When there were drives, we didn’t pull across and provide any rim protection or physicality at the basket in terms of taking charges or going vertical. I thought the floor was too open. We got driven. From a defensive standpoint, we have to fight harder to get over pick-and-rolls and get back on the ball to get our bigs out of coverage. There’s just a lot of things we need to do better.”

•   I think help defense, in general, speaks well to the Bulls broader problem on Friday night – teamwork. Several guys had individually encouraging moments, but most everyone appeared far too focused on their job rather than the collective job. Don’t get me wrong, it’s important to know your role, but it’s hard to adequately fill that role when you’re not thinking about how it relates to everyone else’s. Donovan put it well: “They were just all figuring out what they have to do instead of solving it together as a group.” In this equal opportunity system, everything works off each other. And until the Bulls realize that, we’re going to have some ugly nights. Make sure to check out NBC Sports Chicago’s piece for more on what Donovan had to say about Game 1.

•   The Bulls released their first edition of the new Run With Us season on Saturday, and Donovan speaks to the Bulls current situation well toward the end of the episode: “When you talk about success and things like that, you’re talking about results, right? And I think when you’re talking about results, you have to pull back from the results piece and understand what are the things you have to do to get the results you want … I think one of the greatest tools that you can grow from and learn from is adversity. When situations are challenging, and they’re difficult, and they’re hard, you find out more about yourself, and you find out more about what you actually have to do.” The Bulls just hit their first (expected) rough patch, and now it’s time to respond. Donovan has shown several times before he can get his players to learn from their failures, so I’m eager to see how fast he can do that with this group.

A brand new episode of our All-Access show, Run With Us, is out now!

•   My love for Tomas Satoransky might be overblown, but I don’t care. As I’ve said before, I think a spot in the second unit and as a swiss army knife for this team will do him wonders. And any improvement for Sato is a win-win for the Bulls. I think he has the highest likelihood out of the other vets on this roster at finishing out his contract with Chicago, but excelling in his new role will only improve his trade value.

•   No Young again tonight, but it does appear he is on the right track to return soon. Anyway … more Patrick Williams!

Thad Young (lower leg infection) will be out for the #Bulls again on Sunday. He has gotten better, Billy Donovan says.