Bulls Commitment to Lauri Markkanen Has Not Wavered, But the Deadline for an Extension Looms Skip to content 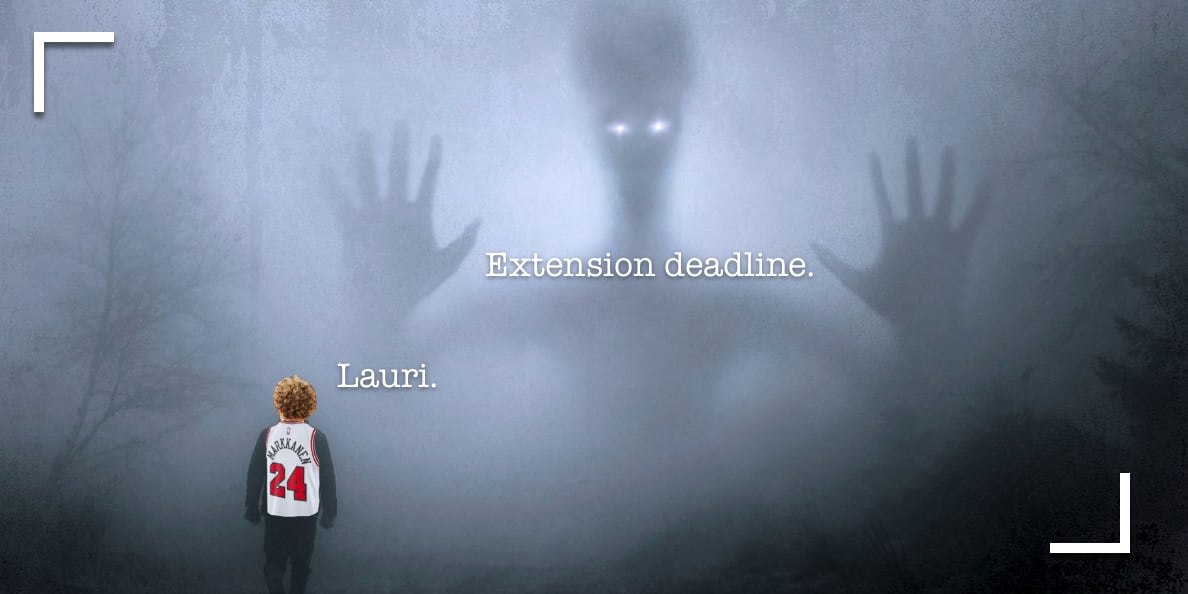 The preseason is never the right place to draw conclusions, but we simply can not (and should not) ignore another rough start for the Bulls 2017 draft pick.

Lauri Markkanen may look more comfortable in the Bulls new motion offense, attacking the rim with confidence and playing more aggressively than he was a season ago. But that hasn’t yet led to an improved box score. Since preseason games tipped-off last week, Markkanen has shot 30 percent from the field (10-33) and 26 percent from downtown (5-19).

Heading into this 2020-21 campaign, Markkanen’s bar is set so low not even a contortionist can limbo under it. After averaging career lows across the board last season, it truly feels like there is only room for improvement from the talented seven-footer. And while we haven’t necessarily seen that yet this preseason, it is hard to give up hope. If the big man can simply start to shoot at a more efficient rate (easy, right?), he would be much closer to returning to his old form, especially with his rebounding numbers trending in the right direction again.

But despite the handwringing, all signs point to the Bulls new administration believing in Markkanen; believing not only that he has what it takes to return to form, but also that he can break back out in a meaningful way.

On Thursday, Billy Donovan told reporters that he’s been heavily involved in the front office’s conversations about Markkanen. The Bulls new head coach also doubled-down on the notion that Markkanen is a major part of the team’s future.

Billy Donovan has been “very involved” in being looped in with front office on how #Bulls organization views Lauri Markkanen as his extension deadline looms Monday.

“We all believe Lauri is an important part of our team moving forward,” Donovan says without adding details.

—-He confirmed he called a play for Lauri Markkanen on first possession after Markkanen’s 1-for-10 night the game before. Markkanen had wide-open look from 3 but missed.

Donovan now joins Markkanen and Arturas Karnisovas in prioritizing a continued marriage between the Bulls and Markkanen. Meanwhile, The Finnisher told reporters during training camp that he was “putting some pressure” on his agent to get a deal signed this offseason. Meanwhile, Karnisovas said the front office is “making every effort” to get an extension signed before the deadline. The problem? That deadline is now only four days away.

The proximity of these kinds of things can oftentimes push a deal over the edge. One side might finally cave over the next couple of days to ensure they walk the walk after talking the talk. For now, I have to assume that side will be Markkanen’s camp. Thanks to this rough preseason start, he probably has not improved his leverage any.

On the other hand, perhaps that lack of leverage on Markkanen’s side is actual a hurdle. Markkanen might opt to bet on his own improvement over the course of this season, which could ultimately net him a larger total commitment next offseason in restricted free agency. It’s common. It doesn’t always work out – and there are plenty of ways it can go very wrong. But it’s common. It really just depends how risk-averse a player (and his agent) are, as well as how much money a player has made throughout his career. Sometimes, the promise and certainty of that next deal for life-changing money is too alluring to ignore, even if you’re ultimately leaving some on the table.

At this rate, I truly don’t know what the odds are of the Bulls and Markkanen to reach an extension by the start of the season. Both sides have their own good reasons for trying to get it done, and both sides also might have even better reasons to revisit the conversation next year. The only thing we do know right now is that the time is running out.

For more Markkanen talk, check out our post from Wednesday:

Now Is the Time for Lauri Markkanen to Right the Shiphttps://t.co/HWsMxNToY7