Yeesh: The NBA Did Not Do the Bulls Any Favors with the First-Half Schedule Skip to content 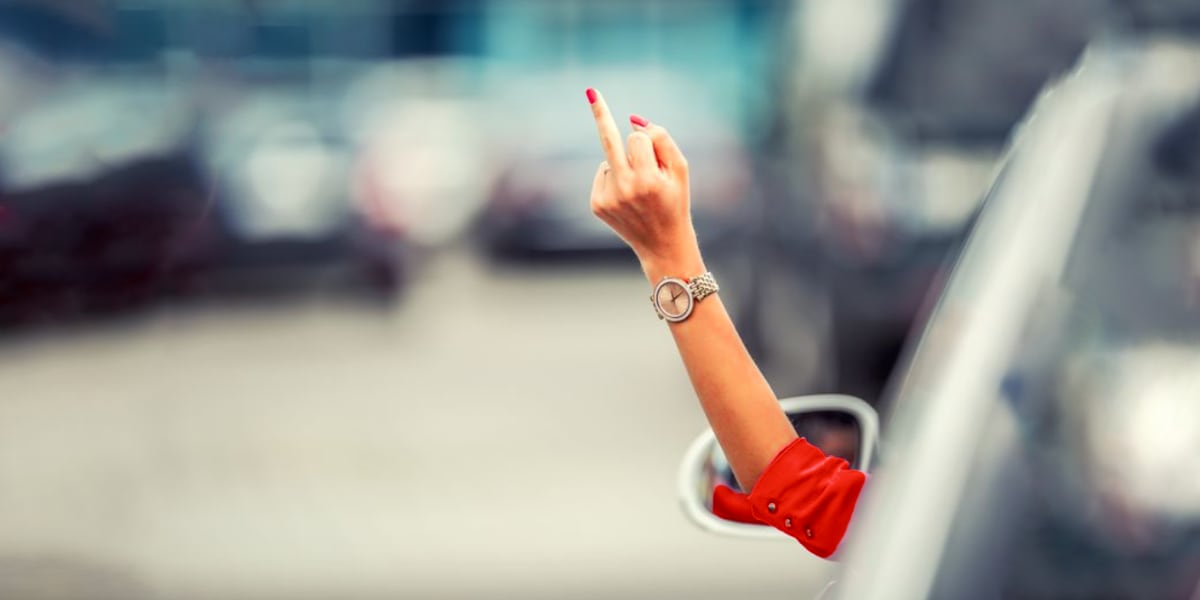 After a nine-month-long hiatus, less than three weeks of real training camp and four preseason games probably does not feel like enough time to prepare for the regular-season grind. I would bet good money that’s especially the case for the Chicago Bulls, who not only received a brand spanking new front office *and& coaching staff this offseason, but also one hell of an annoying first-half schedule.

The first week in action might not be the worst (Hawks, Pacers, Warriors, and Wizards x2), but the Bulls then begin January with quite possibly the hardest 12-game stretch in the league. To refresh your memory, here is what that month looks like for Chicago.

Things get a tiny bit easier after the 12th, but that’s still a really tough first full-month on the calendar. The good news is that playing tough opponents is not only a quality learning experience for young talent, but it is also a good way for this front office to do some serious (albeit early) evaluation of this young roster. Perhaps this January gauntlet can help them make some quick decisions on what the future of the Bulls might hold.

I digress, though, the point of this post is mainly to stress just how short the Bulls end of the stick was when it comes to the first-half schedule, given their extended absence from competitive play. According to John Schuhmann of NBA.com, the Bulls opponent winning percentage is the 6th-highest in the NBA over the first 37 games and the 3rd-highest in the Eastern Conference. The January slate listed above is a big reason for that.

Here is some other annoying details that Schuhmann found:

The Bulls‘ game against Indiana the day after Christmas is the start of an eight-games-in-12-days stretch (four teams have them) that includes three back-to-backs and games on both coasts. And when that stretch is done, they finish their trip with games against the Lakers and Clippers. They’re the only East team with more first-half games against the West (20) than they have against the East (17).

I don’t know about you, but I sure don’t love the Bulls starting the season as basically the 16th Western Conference team. The East is by no means a cakewalk anymore, but the West has still got the bigger brass. The only good news about a front-loaded schedule like this could be that the Bulls get a handful of tough games out of the way. So while the first half win-loss column may look frustrating, the team should have a decent chance to add some W’s when they inevitably play more games against teams in the bottom of the Eastern Conference (I mean, they don’t play the Pistons or Cavaliers at all in the first half).

Oh, and if playing a Western Conference gauntlet was not enough, the NBA decided to give the Bulls very little rest. Chicago is in a four-way tie for the 2nd-most rest disadvantage games in the league at seven (the Knicks are in 1st with NINE). You would like to think that the Bulls youthful roster would be able to handle this workload, but we’ll just have to wait and see. As we all know, they have been one of the most injury-prone teams of the past few years, so keeping their bodies right will be easier said than done.

Billy Donovan will have his work cut out for him over these first 37 games, no doubt. But isn’t this also part of the reason he was brought on board? If anyone will know how to lead the Bulls through this painful first half, it would be a calm, collected, and experienced coach like Donovan. Good luck, Billy!

Make sure to check out Schuhmann’s full schedule breakdown here.