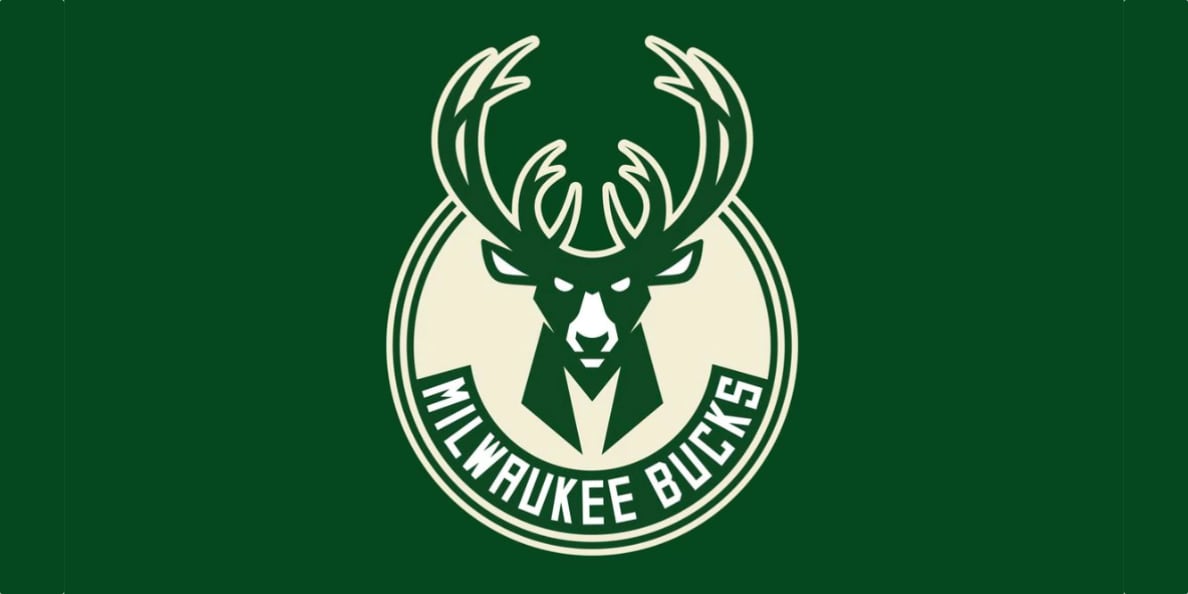 A little less than a month after trading away three first-round picks along with two future pick swaps for Jrue Holiday, the Milwaukee Bucks have lost another asset.

The NBA announced on Monday the Bucks would be penalized for their ties to former-Sacramento Kings forward Bogdan Bogdanovic this offseason. The violation of league rules will cost the organization their 2022 second-round draft pick.

NBA announces loss of second-round pick for the Bucks. pic.twitter.com/gHxSRj3lNO

Prior to the start of free agency, news broke that Milwaukee was trying to work out a sign-and-trade deal for the 28-year-old. Once free agency opened up, it was assumed Bogdanovic was heading to join the Bucks, but the deal then shocking fell through. Bogdanovic reportedly never agreed to join the team, and there were also growing concerns about the pre-free agency timing of the potential deal (which thus led to this decision).

All things considered, I find this all pretty silly. I don’t mind that the already stacked Bucks get an asset ripped away in the slightest, but this violation represents a long-standing and confusing position from the NBA. I mean, how can a team get penalized for doing the same thing literally every other team does? Did the Bucks just do it a little worse? Or a little too obviously? It is no secret that practically every single front office has deals agreed upon or drawn up prior to the official start of free agency. Why else would your phone blow up with Woj notifications right when the clock strikes 5:00 p.m. CT.

I guarantee you the conversation does not go as followed:

Point being, it feels wrong for the NBA to just pick and choose who gets hurt and when. Sure, you have to enforce a rule sometimes, otherwise it stops being a rule altogether. And, no, it’s no surprise the most egregious offenders will more often find the hammer. But I’m sure an investigation can find tampering within almost any organization at one point or another. So if you really think it’s a problem, you should probably find a better, more holistic way to deal with it.