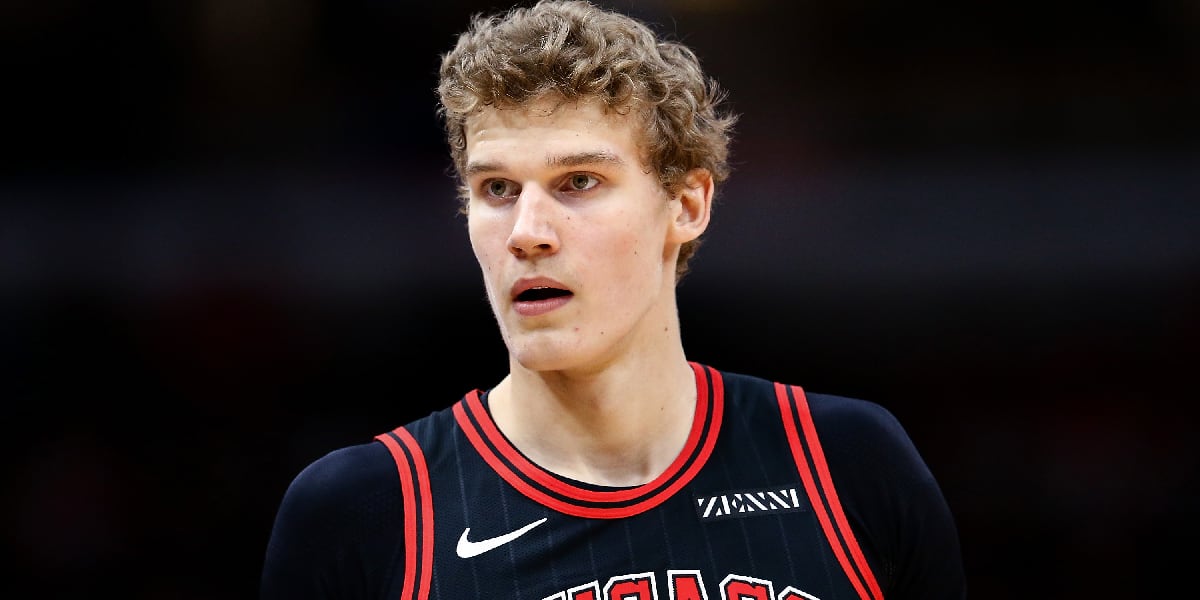 For months, we’ve wondered whether or not the Bulls new front office liked the 2017 draft pick enough to make a long-term investment. While the two sides both expressed their extreme interest in a future together over the past couple of weeks, Monday night showed us that Arturas Karnisovas is not yet convinced Markkanen is a cornerstone piece of his new, re-invented franchise.

There will not be extension agreement between the Bulls and forward Lauri Markkanen, sources tell @TheAthleticNBA @Stadium. Markkanen will be among the more intriguing free agents in 2021.

Reports suggested that conversations between Markkanen and the Bulls continued into Sunday, but NBC Sports Chicago’s K.C. Johnson tweeted that those talks never got particularly close to a deal. Exactly how far apart the two sides ended up might never be known, but I think it’s fair to assume the Bulls front office tried to pay for what he did lately, whereas Markkanen’s camp had an eye on what he might do later.

In that situation, it really doesn’t hurt to wait things out. Markkanen now has the motivation he needs to put together a bounceback year. If he can manage to just that, he will hit next year’s free agency as one of the biggest names on the market. The Bulls will then have the power to match any offer sheet that comes his way. On the other hand, if Markkanen happens to have another lackluster performance, the Bulls avoided a potential handcuffing. Instead, they can either decide to move on from The Finnisher or keep him around on what would, hopefully, be a relatively cheap deal. I say “hopefully” because there is always a chance someone tries to run up Markkanen’s price and make the Bulls uncomfortable. And considering the 2021 free-agent class has been drained quite a bit over the past few weeks, it’s certainly possible someone is willing to spend way-too-much money on Markkanen, which would be frustrating.

At the end of the day, this is one of the first major roster decisions for the new front office. They have been committed to evaluation from the start, and this “wait and see” approach with Markkanen only reaffirms that philosophy. Sure, it would have been nice to potentially sign him on a “team-friendly” deal, but when players like Jonathan Isaac are grabbing $80 million a year after a potentially career-changing leg injury, it’s hard to imagine that kind of team-friendly deal was ever on the table. Markkanen wants to get paid, and I can’t blame him for that. The Bulls don’t want to pay someone who just had a career-worst season, and I also can’t blame them for that. Now, we wait for 2021.

A couple of comments about these extension deals being reached — While some of these deals seem huge — teams have to spend – they have to give away 51% of revenue, you can either spend it on players you believe in, or try and find replacement players when those players leave.

Oh, and here are some of the other restricted free agents heading into next offseason: