The Exact Opposite of What We Wanted: Hawks 124, Bulls 104 Skip to content 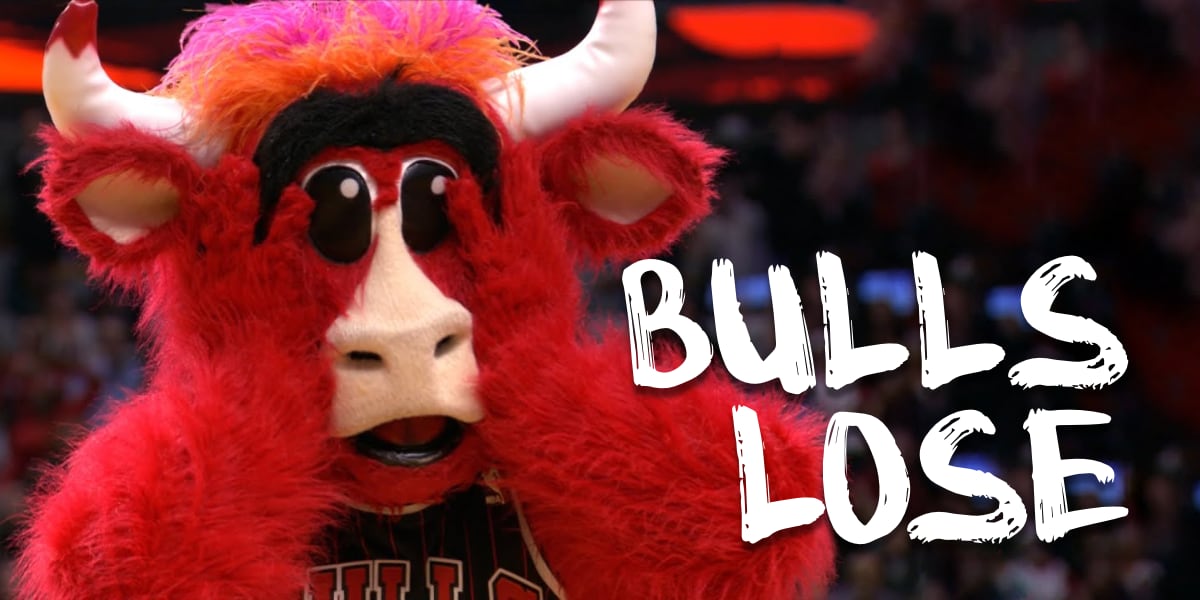 The Bulls took every last ounce of my excitement, dumped it into a bag, got in a plane, flew over Lake Michigan, and punted it straight into the water. I mean, seriously, what the hell was that?

Pretty much after Lauri Markkanen hit his 3 to start the night, the Bulls looked incredibly out of sorts. The offense wasn’t clicking, the defense wasn’t working, and the team slowly fell deeper and deeper into a massive (often self-created) hole. And as the Hawks ran away with things (the largest lead of the night sat at 40 points), the Bulls started to look like the same old bad body language, poor effort squad we saw last season. I give head coach Billy Donovan some credit for his ability to make the team look a little more engaged after the half, but the damage was pretty much done at that point. Plus, it’s going to take some time for this team to break out of old habits.

Look, I can sit here and type about Coby White’s poor distributing (his 7 assists do not tell the whole story), Carter Jr.’s turnovers, the team’s awful pick-and-roll defense, the lack of any effort in transition, and the team’s inability to hit the 3-ball, but I honestly just don’t think it’s worth it. Games like these are better if they’re forgotten as quickly as possible. I’ve already sent out my fair share of angry tweets, and I’m more than ready to just look ahead to the Pacers contest.

A lot of my initial excitement has certainly been drenched in cold water – and I’m sure you’re feeling a lot of the same stuff – but I’m not doing anyone any favors by overreacting to just one game. Hopefully, if anything, this opens the front office’s eyes to just how much work is ahead of them and just how many tough decisions they might need to make down the road. However, I do have to remind myself that we are talking about a team brimming with young talent that hasn’t played basketball in nine months *and* is trying to learn a whole new system under a whole new head coach with a new starting lineup. There will be bumps in the road. Some massive freakin’ bumps.

Alright, let’s talk a little more about exactly what went wrong and what it might mean in tomorrow. For now, I’m going to mediate, have a drink, and look forward to a brief two-day holiday break. I’ll also watch some Patrick Williams (16pts, 4rebs) and Lauri Markkanen (21pts, 7rebs) highlights, because that’s about all that went right for the Bulls tonight.