Luka Doncic Is Officially Doubtful for Tonight's Game Against the Bulls (UPDATE: He's Out) Skip to content 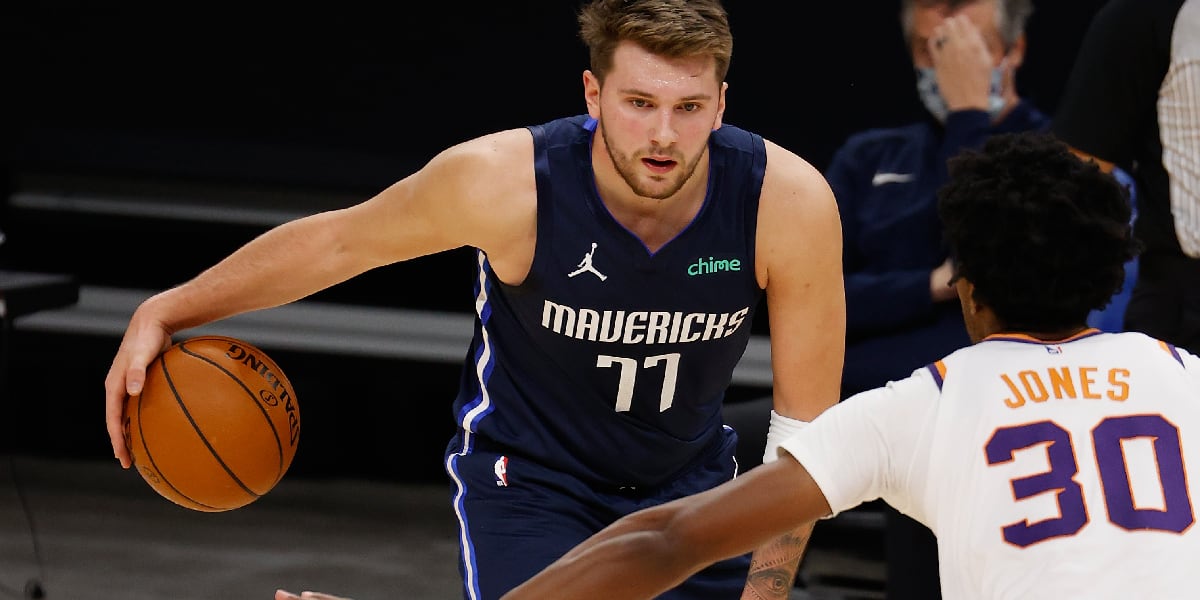 The Chicago Bulls might catch a break tonight (Update: They have).

According to NBC Sports Chicago’s K.C. Johnson, the Dallas Mavericks have now downgraded superstar Luka Doncic to doubtful for tonight’s matchup against the Bulls. Doncic was previously listed as questionable with a left quad contusion.

The Mavericks have already been down fellow All-Star Kristap Prozingis to start this season, and it has led to a relatively shaky start to their 2020-21 campaign. Still, while Doncic has struggled a bit to find his footing, he has averaged 24.4 points, 7.6 rebounds, and 6.4 assists per game. His presence alone could be enough to hand the Bulls another loss, as their backcourt defense has been everything but inspiring to start the season. Without him on the court, though, the Bulls chances of grabbing their 3rd win of the season look that much better.

But, hey, I can’t put anything past this inexperienced Bulls squad. We’ll see how things go.

I’d like to say you’ve got to win this game now (you won’t get many chances to play the Mavericks without Doncic), but the Bulls have some notable absences of their own.