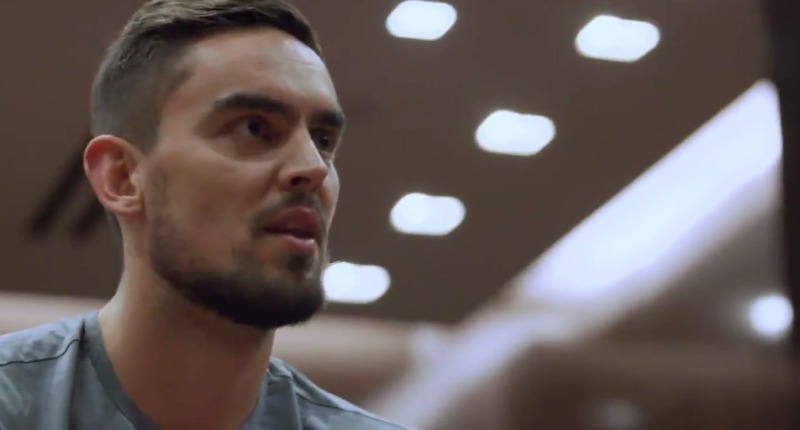 According to head coach Billy Donovan, Tomas Satoransky and a support staff member have both also tested positive for the virus.

Tomas Satoransky has tested positive for COVID-19 as well as a support staff member, per Coach Donovan.

These are now the fourth and fifth cases to go through the organization, with the other three belonging to Hutchison, Garrett Temple, and Noah Vonleh (who was only with the team during training camp). The positive test for Satoransky certainly raises questions about Lauri Markkanen and Ryan Arcidiacono, who have both been in NBA protocol since December 31st (along with Hutchison and Satoransky).

Hutchison and Satoransky will now surely miss the Bulls upcoming 4-game road trip, and Donovan also said that it’s unlikely Markkanen and Arcidiacono will travel with the team. However, he did say that if either can be cleared sometime over the next week that they will consider flying them out to join the team.

Bulls leave for 4-game trip on West Coast Monday. Donovan said it’s unlikely players in protocol (Markkanen, Arcidiacono) will travel initially. If either gets cleared, team would discuss whether worth flying said player out depending on where Bulls are in trip. https://t.co/WDn415vEKE

Missing any of these players for an extended period of time is certainly unfortunate, but the news about Satoransky’s positive test is especially frustrating. He has looked very comfortable as the leader of the team’s second unit so far this season, and he has been a welcomed security blanket (6.0 assists) for when Coby White has struggled to distribute the basketball.

The Bulls will now have to hope that guys like Thaddeus Young and Otto Porter can continue to help promote ball movement and facilitate for the foreseeable future.