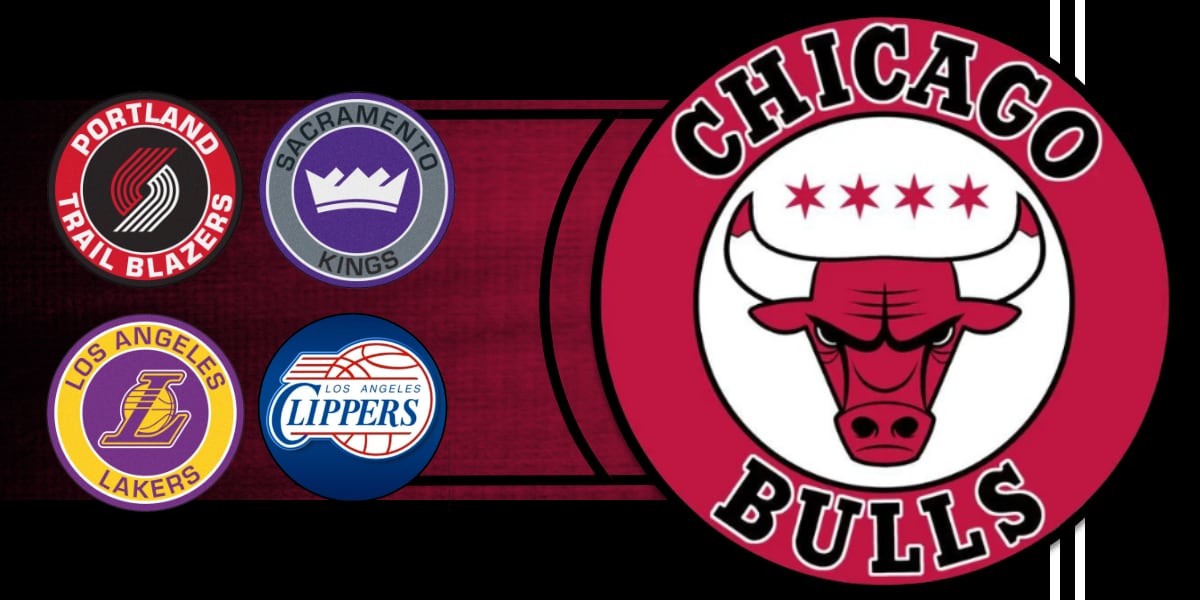 •   Trail Blazers (3-3): Look, we blame our troubles on Jim Boylen. Why? Because this offseason we brought the man in for some defensive consulting, and now we hold the 28th-ranked defensive in basketball! UGH. If you never let Boylen go, we might not be in this funk, so we’re taking it out on you tonight.

•   Los Angeles Lakers (5-2): Oh crap, we play the Bulls this week? Lemme text Bron and see if he needs some rest.

•   Los Angeles Clippers (5-2): Don’t think we forgot about how the Bulls beat us last year when we didn’t play Kawhi Leonard. The Claw is going for 50. No cap.

Bulls: With Lauri Markkanen still sidelined due to NBA Protocols (Donovan did not rule out the possibility of him rejoining the team sometime this week), I would label Coby White as easily the most important Bulls player to keep an eye on right now. He has started his NBA point guard duties on a rather shaky note, looking comfortable in one matchup and struggling in the next. Again, I can’t blame the guy, and his stat line has certainly not been the worst over his first seven games. At the same, the Bulls need more from him, especially in this upcoming road trip. We know these young players can get sloppy and frustrated when a game start to slip away, and there is a good chance that will happen several times over the next few contests. White needs to be the on-court leader that reels things back in, and he’ll need to do that on both ends of the floor. First, White will have to counter-balance the Damian Lillard and CJ McCollum backcourt. Then, he’ll have to deal with fellow-speedster De’Aaron Fox. Afterward comes bucket-getter Dennis Schroeder – the type of former six-man White wants to prove he’s not. Lastly, a pesky Patrick Beverly awaits. Yeah, not easy.

Trail Blazers: I could try to zag here, but I’ll stick with the zig. The Lillard and McCollum duo is pretty much the worst thing for this Bulls team. Even the better defensive backcourts in the league struggle to slow these two down, so to know the Bulls have to rely mostly on White and Zach LaVine doesn’t sit too well with me. Both players have had their brief moments of improvement on the defensive end so far this season, but by no means is either ready to take on this challenge. If the Bulls somehow walk away from this game with a win, it most likely means we either saw a breakout defensive performance from White and LaVine, or the Lillard-McCollum pairing had a cold night. The other player I’d watch out for is Jusuf Nurkic. All things considered, the big man has really struggled to find his footing this season. Tonight could either be a “get-right” game for the big-man or an area to exploit for the Bulls.

Kings: I don’t know about you, but I want to see just what the Bulls passed-up in Tyrese Haliburton. Those who followed the draft storylines know that Haliburton felt like a very real option for Arturas Karnisovas on draft night. Many believed the Bulls were looking for a more traditional point guard to pair with their scoring guards, but they ultimately chose to give White his chance to run the show. Oh, and they also decided to draft Patrick Williams, who has looked very solid to start this season. Haliburton, though, has also looked more than solid. He has done what many expected and stepped into the league looking the part. Over his first five games, he averaged 10.6 points, 4.4 assists, and 2.0 rebounds. Even more impressive, he has shot 52.9 percent from the field and 50.0 percent from behind the arc. Haliburton has missed the previous two games due to a wrist injury, but there seems to be a chance he is back for tomorrow’s game against the Bulls.

Lakers: I don’t know. How many minutes do LeBron James and Anthony Davis actually play?

Clippers: How many minutes do Kawhi Leonard and Paul George actually play? I kid. Well, I don’t, but I do have another thing to watch for, and that thing is named Patrick Williams. If Billy Donovan is fine letting him try to guard Giannis Antetokounmpo, I think it’s safe to say he’ll be fine letting him guard Kawhi Leonard for a bit. Let’s see how he holds up.