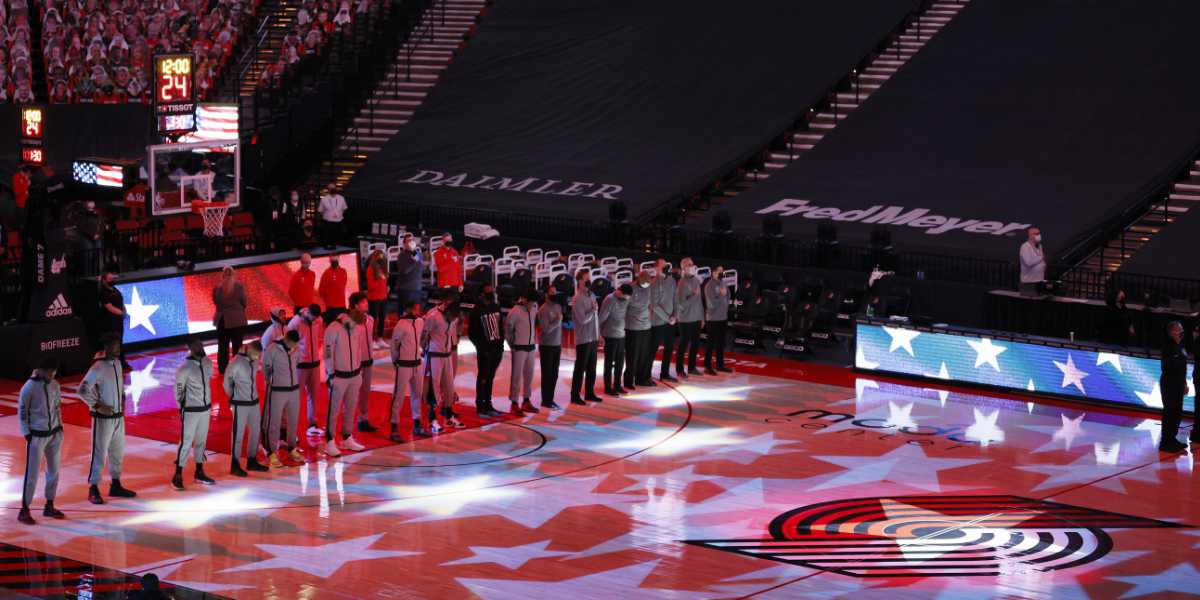 Who’s ready for some late-night hoops!?

•   A shootout. If the Bulls want any real shot at pulling off the W tonight, they’re going to have to keep up with the explosivity of Damian Lillard and CJ McCollum. Fortunately, the Bulls do have two guards whose strong suit is finding the bottom of the net, but I think we all know that the LaVine-White duo isn’t anywhere close to the Lillard-McCollum level. However, that doesn’t mean it can’t be for one night. All it takes is for one player to be off while the other is on to pull off the upset.

Billy Donovan on the next step for Zach LaVine: "It's got to be a consistent, every-night mentality" to be aggressive and impose his athleticism, will and gifts upon the opponents for 48 minutes.

•   Can the Bulls take advantage of Portland’s troublesome defense? There haven’t been many teams worse than the Bulls on that end of the floor this season, but (as far as the stats go) the Blazers have managed to be one of those teams thus far. Chicago has played some of their best basketball when they can feed off their success on the offensive end, so starting strong on that side of the court will be key.

•   Coby White’s favorite NBA player is Damian Lillard, so can he impress him with another solid all-around game. The Bulls will need him to help keep the team going on offense, but they’ll need him even more on defense, where he’s experienced plenty of struggle over these first seven games.

•   More, less, or the same amount of Daniel Gafford? Portland has some frisky big-men in Jusuf Nurkic and Enes Kanter.