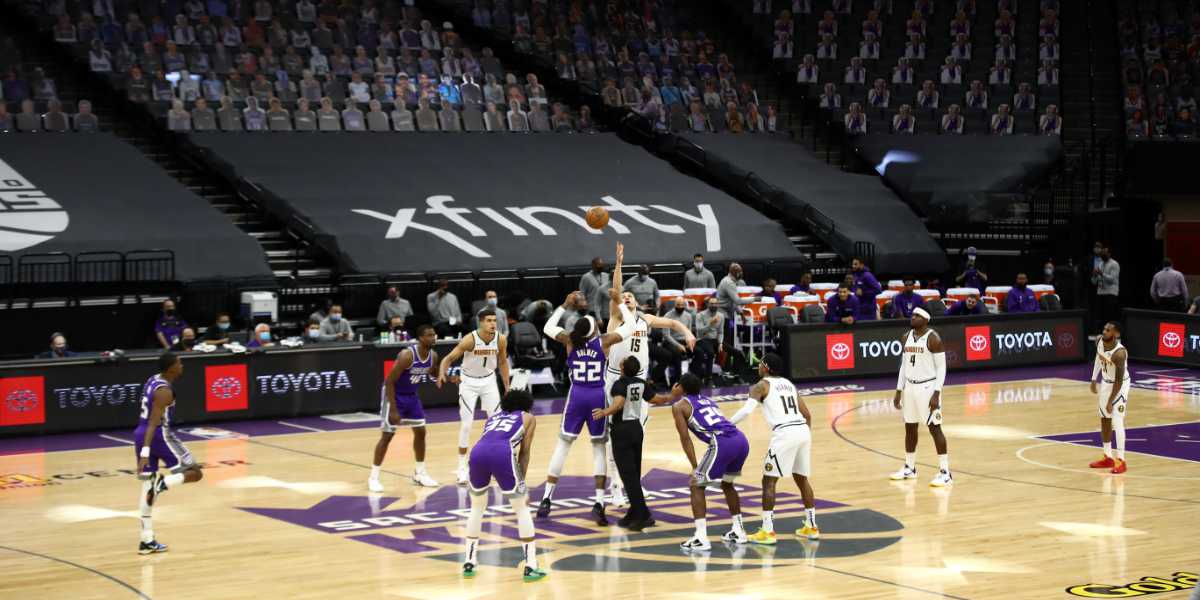 I don’t need to tell you this, but today has been … a lot. For that reason, it feels a bit inappropriate to cover tonight’s contest like it’s any old game. I’m going to try and enjoy some hoops action, as I’m sure many of you plan to do, but I’m going to limit the tweeting and memeing.

We’ll get back to the more normal game coverage on Friday.

According to Luke Walton, Tyrese Haliburton will play tonight against the Chicago Bulls.

•   The Bulls are coming off not only their best win of the season but arguably their best win in a couple of seasons. The way they stuck to the gameplan, executed the offense, and gave a full 48 minutes should have let Bulls fans with all kinds of optimism. And while that feeling will not go away completely with a loss to the young, athletic Kings tonight, it will surely be slightly diminished. The Bulls have to come out strong and continue to demonstrate the ability to build off positive momentum.

•   Tyrese Haliburton was on the Bulls radar in the 2020 NBA Draft, but they ultimately passed on the point guard for Patrick Williams and, in many ways, Coby White. The selection told us that this front office believes in White’s ability to be the team’s future point guard, – or at least that they want to give him all the opportunities in the world to prove he can be. Tonight is a good chance for both those players to remind their organization they made the right decision.

•   Will Zach LaVine be this team’s lead playmaker again tonight? While hitting the most important bucket of the night, the Bulls star limited his scoring against Portland with only 18 points. Will he try to make that be a winning formula again tonight or go back to dropping 21 in the first quarter (like he did against the Mavs)?

#Bulls are working with NBA to try to get Lauri Markkanen and Ryan Arcidiacono in a position where they can work out again as they remain in NBA protocols.

There's basically no chance they join Bulls at end of road trip.

More Donovan: "I'm a big believer you have conversations. I don't think you can move forward without conversations. We all come from different backgrounds. You have to come to a place where you have discussions. I want to learn and listen." https://t.co/SrqEZiqsKP

The Bulls Don’t Win That Game Last Season … and Zach LaVine Wasn’t Shy About Saying It (And Other Bulls Bullets)https://t.co/6XD4KPcWBI