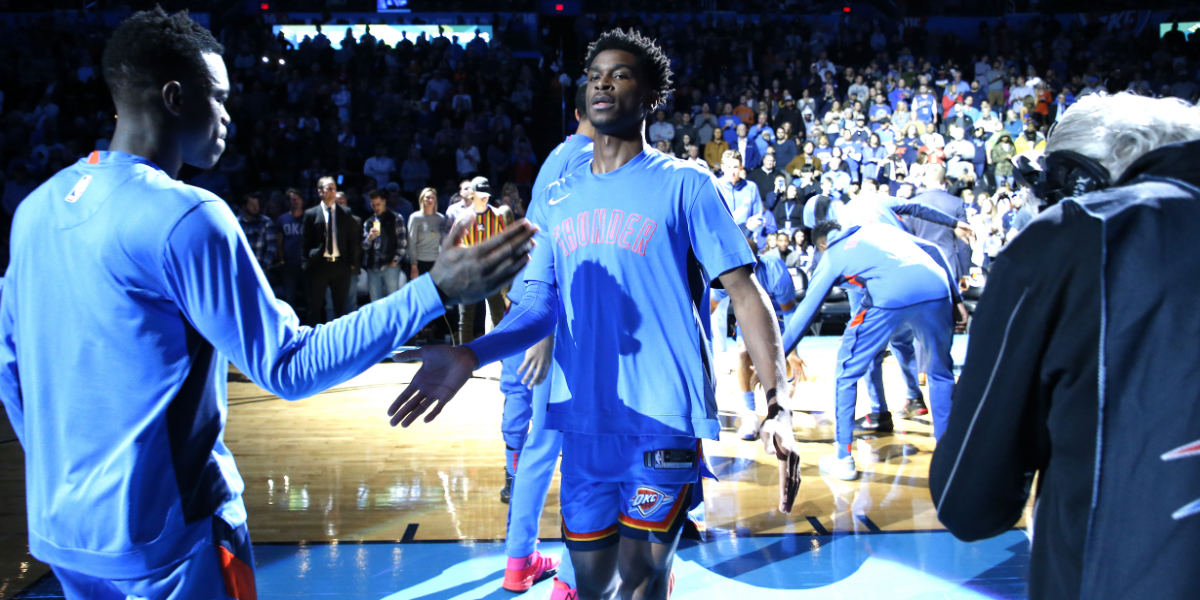 Four days without hoops is too long.

•   Al Horford will miss tonight’s game due to personal reasons, according to Joe Mussatto of The Oklahoman. The veteran big man gave the Bulls some trouble in their two preseason matchups, and he has been key to several of the Thunder’s victories thus far this season. Second-year big man Isaiah Roby will likely be the one to take Horford’s place in the starting lineup, which could give Wendell Carter Jr. a prime chance to start off on a hot note.

•   Lauri Markkanen will make his return after a seven-game absence. I’m curious to see how effortlessly he can fit back into this offense, which really started to gain its footing while he was away from the team. Not to mention, this is the first game all season where both he and Thaddeus Young have been available. How will Donovan structure the playing time? Will he continue to move Markkanen over to center so both can share the court?

•   The Bulls have a long way to go before their defense is worth any praise (29th), but tonight could be a good opportunity to make some strides on that end. Head coach Billy Donovan said during his pregame media availability that the team did a defensive deep dive with their extra day off this week. The Thunder’s offense has been 29th in the league so far this season, so let’s hope the Bulls can put what they learned to use tonight.

•   Zach LaVine has dropped 30 points in four of his last five games. Will the bucket-getting continue?

Given DD/LK aren't getting much run of late, Bulls wanted them to stay behind in Chicago, where they can keep active at Advocate Center