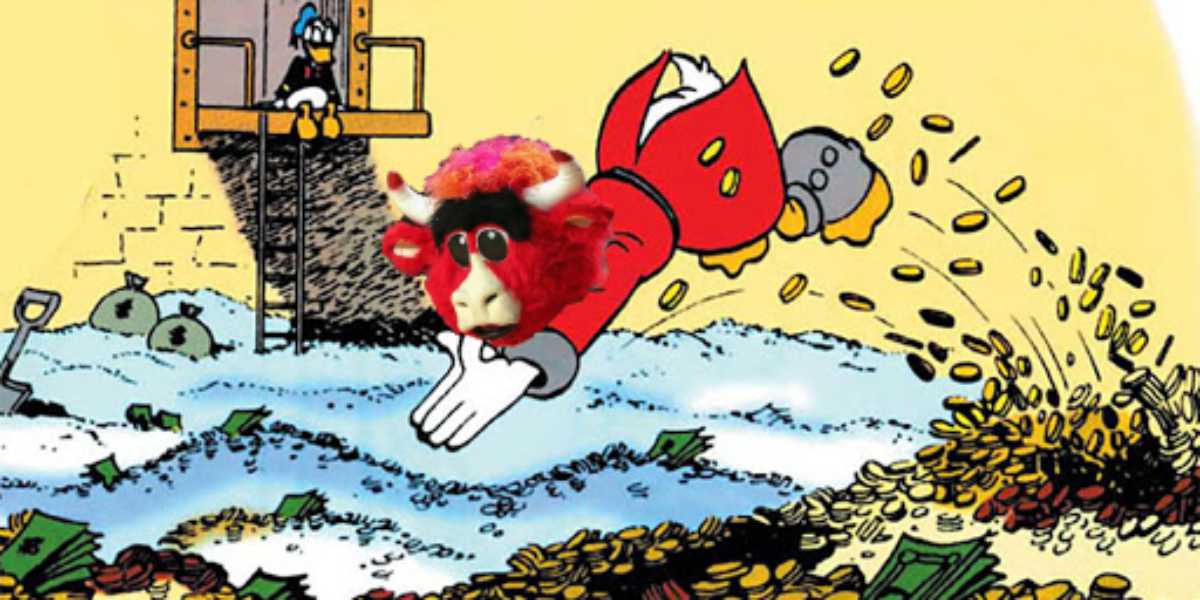 If you happen to have a few billion-dollars lying around (check those golden couch cushions, people), I know what you can spend it on.

According to Sportico, the Chicago Bulls are currently valued at $3.14 billion, which puts them as the sixth-most valuable franchise in the NBA.

When compared to the Forbes rankings from February of last year, the Bulls have dropped two spots. The organization was previously valued ahead of the Nets and Celtics at $3.2 billion. Sportico lists the Bulls as having suffered a -6 percent decrease in 2019-20 due to COVID-related impacts. For what it’s worth, that still happens to be less than each franchise ahead of them in the rankings with the exception of Golden State (-2%).

At the end of the day, there is no groundbreaking information provided here. The Bulls will expectedly be near the top of these rankings each year, but I do think it will be interesting to see how the franchise can be impacted by some newfound success. Still, no matter the on-court progress, there is little chance Jerry Reinsdorf will find himself in the top-3 any time soon.

Anyway, for a closer look at how each team shapes up, make sure to check out Sportico’s interactive tool here.