Like it or Not, Trade Talks Will Probably Ramp Up as Zach LaVine Continues to Demonstrate His Abilities Skip to content 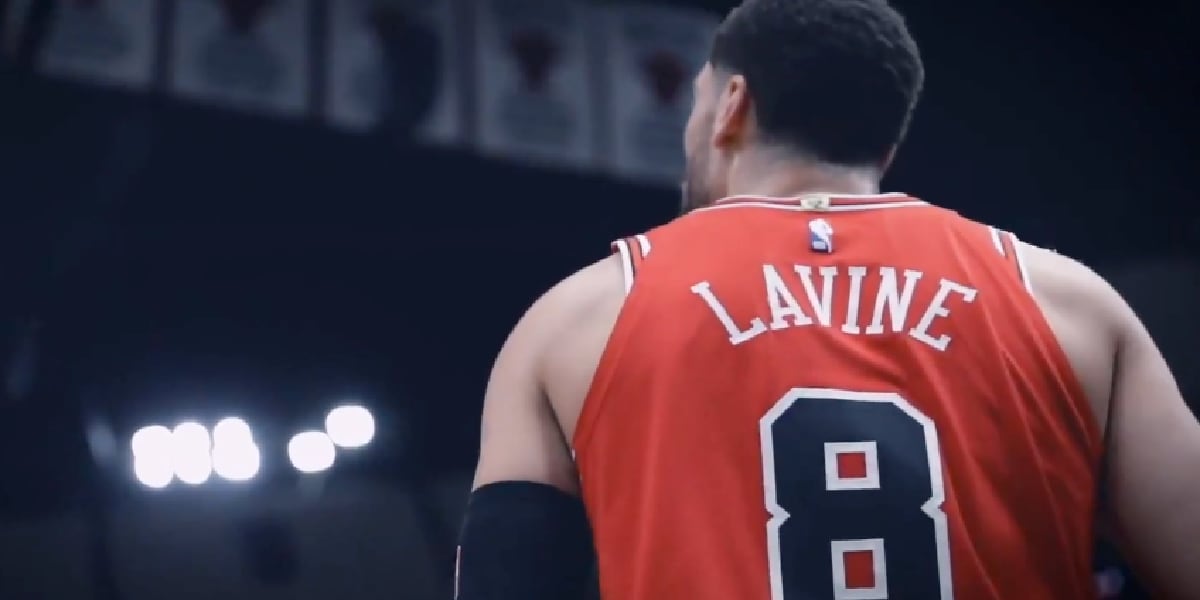 Throughout his entire career, Zach LaVine has done nothing but lose. How much of that is due to his own shortcomings versus the circumstances around him? Well, that’s up to you (and the polarizing NBA Twitter-verse).

In my opinion, the stats speak for themselves. LaVine is an elite bucket-getter who has shown signs of improvement year-after-year. He was forced to fit into a role over the past couple seasons that altered how he was perceived around the league. Folks expected him to win games, despite the fact that his organization surrounded him with pieces who knew only how to do the opposite. Now, months removed from a complete front office overhaul and coaching staff cleanse, Zach LaVine is playing the best winning-basketball of his career. Coincidence? I think not.

LaVine is starting to prove the empty-stats narrative was nothing short of premature. Instead, he’s showing NBA fans, analysts, and executives alike what he can do in a more stable organization. The 25-year-old is averaging 27.4 points per game, which ranks 5th in the NBA behind Damian Lillard. More importantly, he is also on a path to average a career-high in assists and rebounds per game. These kinds of improvements – along with his defensive effort that has passed the eye-test – have finally entered LaVine into the all-around player conversation, and that is bound to make the already simmering trade talks explode.

Through 14 games, all of these Zach LaVine marks would be career highs (or tied)

So would his turnovers per game (4.1). But whew

We know several teams have already had their eye on LaVine, and that the Bulls have expressed zero interest in trading him in the past. However, that was before Arturas Karnisovas took over the organization. To be clear, we have no idea where the new boss-man stands on LaVine’s availability, all we do know is he was hired to send this franchise in a new direction. That fact alone is reason enough to speculate about LaVine’s future in Chicago, and then if we add this recent surge in production into the mix, things get that much more interesting.

The Ringer’s Kevin O’Connor may have just lit the stove on the LaVine trade talk in his most recent Power Rankings, where he gave a brief comment about LaVine’s increased value.

LaVine will become a free agent in 2022, and he’s on an extremely team-friendly deal worth under $20 million annually until then. For all the focus that was on Harden, and will be on Beal, what about LaVine? There are no untouchables in Chicago. For any team looking to make a splash acquisition, LaVine is the target no one is talking about but should be.

No, O’Connor did not report any specific interest around the league, but the fact he even felt compelled to mention LaVine in this way is worth a note. Especially with James Harden off the table, and Bradley Beal owed a considerable amount more next season, LaVine really does feel like a sleeping giant in trade conversations this season.

In other words, I have a feeling O’Connor’s comment shared above is just one of many times we hear “LaVine” and trade “target” in the same sentence over the next few months. So … yeah … get ready.