No Wendell or Otto Tonight, An Expert's Opinion, The Pitchforks Are Out, and Other Bulls Bullets Skip to content 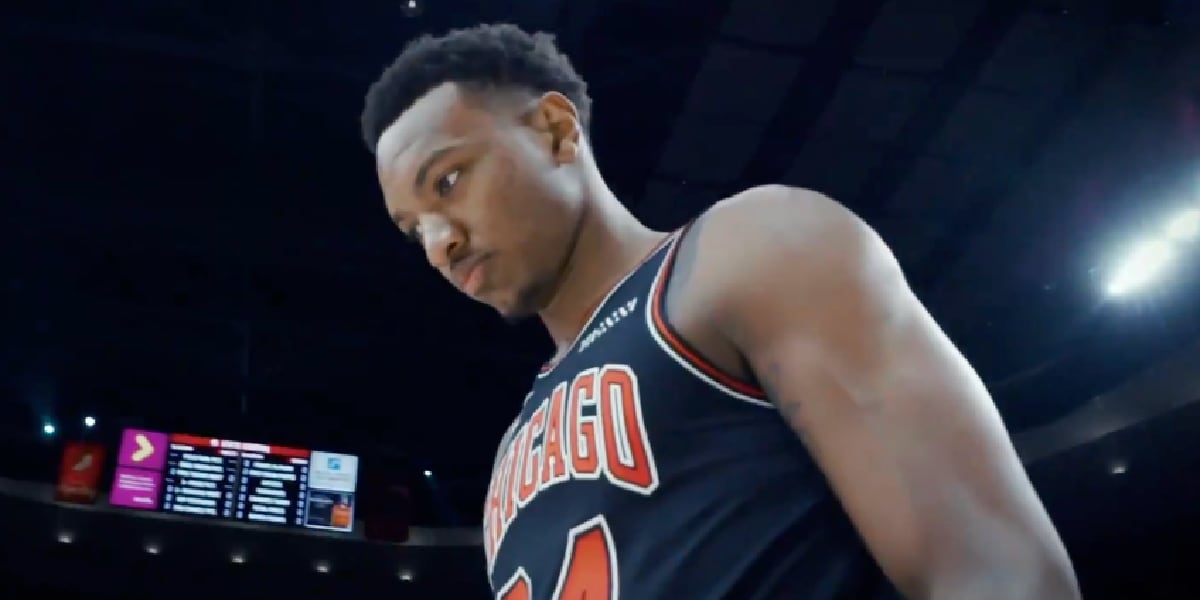 •   All the Chicago Bulls have to do to reach a .500 record tonight is beat the defending champions. That’s it? Easy! Back at the United Center to take on the Lakers, the team will likely be hungry to redeem themselves after a close 3-point loss earlier this month. Considering how closely contested the game was last time out, and how well the team has played on the offensive end this season, I don’t think it’s crazy to believe the Bulls could keep this one within striking distance. At the same time, they will arguably be facing an improved Laker team, as Anthony Davis and Kentavious Caldwell-Pope are expected to be back on the floor after missing the first matchup on January 8th.

•   Even more frustrating, the Bulls will be down Otto Porter and Wendell Carter Jr. The team was able to stay competitive without Porter on the floor last time (only played 6mins due to back problems), but Carter Jr. had one of his best games of the season. The big man scored a season-high 23 points on an efficient 9-15 night from the field. He also hauled in 7 rebounds and dished out 3 assists. Having their best rim protector and rebounder out with Davis on the floor might be a recipe for disaster. Daniel Gafford and Lauri Markkanen will both have to turn their physicality up a notch.

Otto Porter listed out tonight vs Lakers. Donovan talked this week about possibly resting him on back-to-backs to keep his back healthy. Could open up minutes for Hutchison's return. Wendell Carter (quad) also out. #Bulls

•   Will Chandler Hutchison see the court for the time since December 29th, 2020? My guess is yes. Head coach Billy Donovan didn’t have him on the floor last night with Porter healthy, and he instead continued to include Denzel Valentine into the rotation. With Porter out tonight, however, I have to imagine we see Hutchison clock some strong minutes off the bench. His scrappy defense and rebounding will likely be a necessity against this massive Lakers lineup.

•   Please stop sharpening your pitchforks, lighting your torches, stocking up on your rotten tomatoes, and practicing your booing. Fans were not shy about sharing their feelings on yesterday’s post about an imaginary trade for Bradley Beal. But, guys, we’re all on the same team! I promise! People seem to think I came up with the trade package shared (Zach LaVine, Lauri Markkanen, and 3 first-round picks), but upon further reading, I hope it’s clear that is not true. ESPN’s Brian Windhorst and Co. came up with the details on his podcast. I was simply sharing my thoughts on the matter, and those thoughts are NOT in support of the trade.

Beal is awesome – but would the cost make sense for the Bulls right now? https://t.co/Ii4YkiWvAj

•   I stand by the conversation, though, because I truly believe it’s an important one to have. The Bulls are in a challenging place. People want a superstar, but trading for one in today’s environment means dumping a crap-ton of assets. There is a reason why teams on the brink of a championship are normally the ones to trading for a star, and it’s because they can better justify sacrificing the future with a ring around the corner. The Bulls trading for a big star could truly be catastrophic since most of their assets to build around that star would be gone. In reference to Beal, specifically, I agree that it doesn’t feel like he is that much better than LaVine. However, that doesn’t mean the Wizards would not ask for the crazy package Windhorst came up with. With the type of trade return we’ve seen for guys like Paul George and Jrue Holiday, you can bet the Wizards would ask for the house.

•   I’m also not here to stir up too much trade talk (*proceeds to stir up more*), but it’s just a fact that there continues to be more and more creeping up. Windhorst, The Ringer’s Kevin O’Connor, and now Bleacher Report’s Eric Pincus are all pushing the conversation forward. Pincus just published a post entitled, “Should the Chicago Bulls Trade Zach LaVine or Lauri Markkanen,” and it makes for quite an interesting read. One anonymous NBA executive told him the following: “You never want to invest in a core that just isn’t good enough. You kind of see that with [the Orlando Magic]. You might be good for a fringe playoff spot here and there, but what are you working towards?” Pincus doesn’t really come to a firm conclusion, but the comments he shares further demonstrates the difficulty of the Bulls situation and why this season of evaluation is so important. Arturas Karnisovas and Marc Eversley have to figure out who is worth investing in.

•   Watch for this tonight and in the coming games. LaVine is reading the defense so much better, and he is calling out plays like a true star.

Donovan addressed this quality specifically: “He sees a lot of changing defenses against him. And to try to read the game I think sometimes players can predetermine what they wanna do. I think you gotta try to read the defense. He has been great trying to play the right way.” https://t.co/NaJQD60X3s