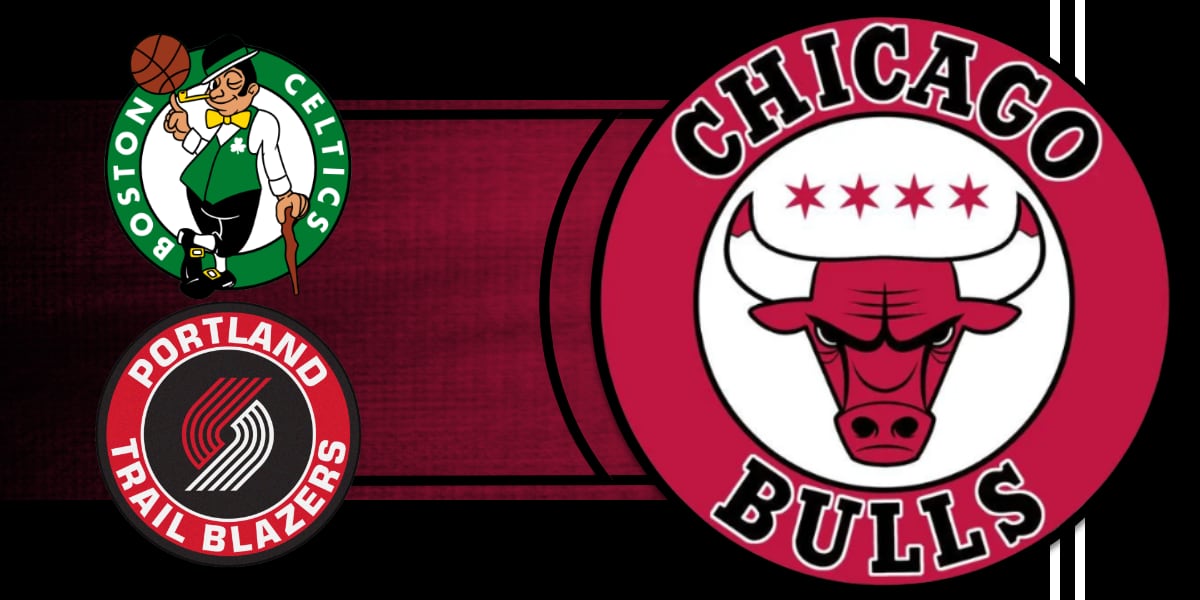 We’re in store for yet another short week, now that the NBA has postponed the Bulls-Grizzlies matchup originally set for Wednesday.

Additional Roster Notes: Carter Jr. will now miss his third-straight game with a quad injury. The injury still appears to be nothing more than a contusion, but I guess the Bulls are taking the cautious approach to getting him back on the floor. Perhaps with so much time between Monday and their next game (Saturday), the training staff just wants to guarantee that Carter Jr. will be 100 percent by the weekend.

Bulls: Coby White is clearly still trying to find the balance between scoring and facilitating. With Tomas Satoransky likely to see his minutes bumped back up this week, I expect at least some of the point guard weight to be lifted off White’s shoulders. And with that being the case, I’d hope to see White look a little more comfortable and confident out there. His efficiency from the field has been nothing short of frustrating over the past few games, and the Bulls will need him to carry some of the scoring load against these two high-powered offenses. The Celtics (17th) and Blazers (28th) are not anything too special on the defensive end, so, hopefully, these can be two games White uses to get back on track.

Celtics: Unfortunately, the Bulls will not dodge the Jayson Tatum bullet tonight, as he is set to play in his first game since January 8th. Of course, even without their All-Star forward, the Celtics have still looked like one of the best teams in the league. The other night, this squad dropped 141 points on the Cavaliers, who currently have the league’s 6th-ranked defense. The Bulls, on the other hand, go into this matchup ranked 27th in defensive rating, which means fans will have to hope they can outshoot Tatum & Co. Chicago is coming off their lowest scoring affair of the season (90 pts), so they are likely hungry to get back to their 116.1 point per game average, which sits 5th-highest in the league. A good way to make sure they can pile on the points – and better control the game – is by taking advantage of the Celtics’ fouling trouble. Boston gives up the 4th-most opponent free-throw attempts per game, which should prove beneficial to a Bulls team that shoots the 11th-most freebies a night.

Trail Blazers: We meet again. The Trail Blazers are still a very solid overall team, but they will be missing two key players in this second meeting with the Bulls. Both CJ McCollum and Jusuf Nurkic are expected to be sidelined this Saturday, and those two guys played a pretty massive role in making Game 1 so tightly contested. McCollum scored a game-high 26 points and Nurkic hauled in a 12-point, 11-rebound double-double. The Bulls will surely want to take advantage of these two missing starters, but I’ll be looking, specifically, at guys like Lauri Markkanen and Wendell Carter Jr. (for whom I’m crossing my fingers will be back this game) to pound the glass with an imposing Nurkic stuck on the bench.