The Bulls Starting Five Might Not Look Great, But I Wouldn't Expect a Change Skip to content 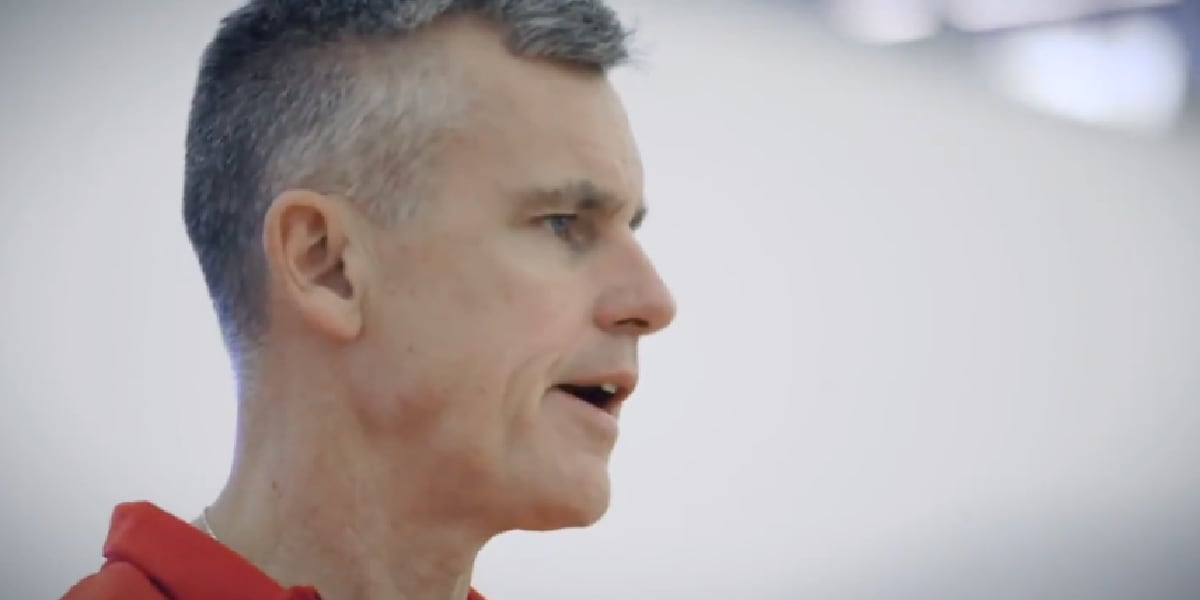 Sure, the starters and bench might share a style of play, but their effectiveness, experience, and basketball IQ are opposites. Bulls starters this season are operating on a -3.5 Net Rating, which is strongly weighed down by their atrocious 26th-ranked offense. Meanwhile, the Bulls bench is jam-packed with players netting the team positive results across the board. Annoyingly, there isn’t an easy metric to check the bench’s advanced analytics as a whole, but they are averaging the 5th-most assists, 3rd-most steals, 3rd-best plus-minus (2.6), and 2nd-best field goal percentage when compared to other NBA benches.

Where do the Bulls starters rank in those categories against their fellow starters? They are 15th in field goal percentage, 24th in steals, 27th in assists, and 29th in plus-minus.

Those impressive bench numbers are thanks to four key veterans – Tomas Satoransky, Garrett Temple, Otto Porter, and Thaddeus Young. A case could be made that all four members of this Bulls’ bench mob could be starting right now for a competent team in the NBA. In fact, a case could be made that one of those teams is in Chicago (it’s the Bulls … dummy). After all, the bench is the unit that normally has to stabilize the game. The three-man combination of Porter, Temple, and Young also have an appealing +11.4 while on the floor together. Similarly, the Bulls top four starting lineups in terms of point differential all feature at least two of those players (albeit, on a relatively small sample size).

To further emphasize the contrast: The normal starting five of Coby White, Zach LaVine, Patrick Williams, Lauri Markkanen, and Wendell Carter Jr. check-in at a -15.5, and also sit -6.4 in assists and -4.8 in total rebounds. Compared to the handful of other lineups that have taken the court for varying degrees of time this season, that’s bad (just take my word for it, or check out Basketball-Reference’s lineup stats here).

Simply put, the starters are playing poorly and the bench is playing well, which brings us back to the whole “maybe some of them should start” thing. I’m not totally against the vets receiving a start here and there, but I’m not convinced this is a permanent change the team should make. Not only do we have to consider that a chunk of the success this unit has seen is thanks to playing against the opposing team’s second unit, but we also have to keep in mind the bigger picture.

The organization is trying to win games, sure, but they’re also trying to get a (potentially) final look at this young core. Allowing the team’s young pieces to start each game allows for the front office to see how they stack up against the league’s best. Not to mention, this is a great way to ensure development.

Also, who the hell can the Bulls justify benching? Zach LaVine, Lauri Markkanen, and Wendell Carter Jr. (when healthy) have to be in the starting lineup. I’m sure some folks would like to put Coby White back into his sixth man role after his recent play, but I highly doubt the Bulls front office or coaching staff is interested in doing that. The organization showed nothing but confidence in White this offseason – deciding not to sign or draft another potential lead guard – so you can bet that he is going to continue to get his shot. The last option would be Patrick Williams, and while I would choose not to move him, it does make the most sense.

Williams has been a key contributor on the defensive end, but his play on offense has been largely hesitant … to choose a word. Head coach Billy Donovan said the other day that he believes Williams has been a tad overwhelmed, and I can’t deny that a good way to fix that could be by (1) surrounding him with more experienced players and (2) playing him against lesser competition. Again, I don’t necessarily foresee this happening because I think Donovan prefers the experience he is getting as a starter, but it’s not the worst logic.

The biggest reason I can’t envision a change to the starting lineup, though, is because Donovan simply values flexibility. Whether it be playing Markkanen more at the five, choosing Young to end games, or even popping Adam Mokoka in for a minute or two, Donovan likes having options. By keeping the Bulls veterans on the bench in most games, he gives himself the option to call upon their experience and mix-and-match lineups. When trying to simultaneously evaluate/develop young players, it is important to have that crutch.

Now, with Wendell Carter Jr. sidelined for the next month, Donovan will have an easier opportunity to experiment with a few different starting groups. He could plug Thaddeus Young in at the center position, or he could move Lauri Markkanen over to center and Patrick Williams up to power forward, thus opening up the wing for someone like Temple or Satoransky. Still, my gut tells me there will be little tweaking for the reasons we talked about above. We’ll see.