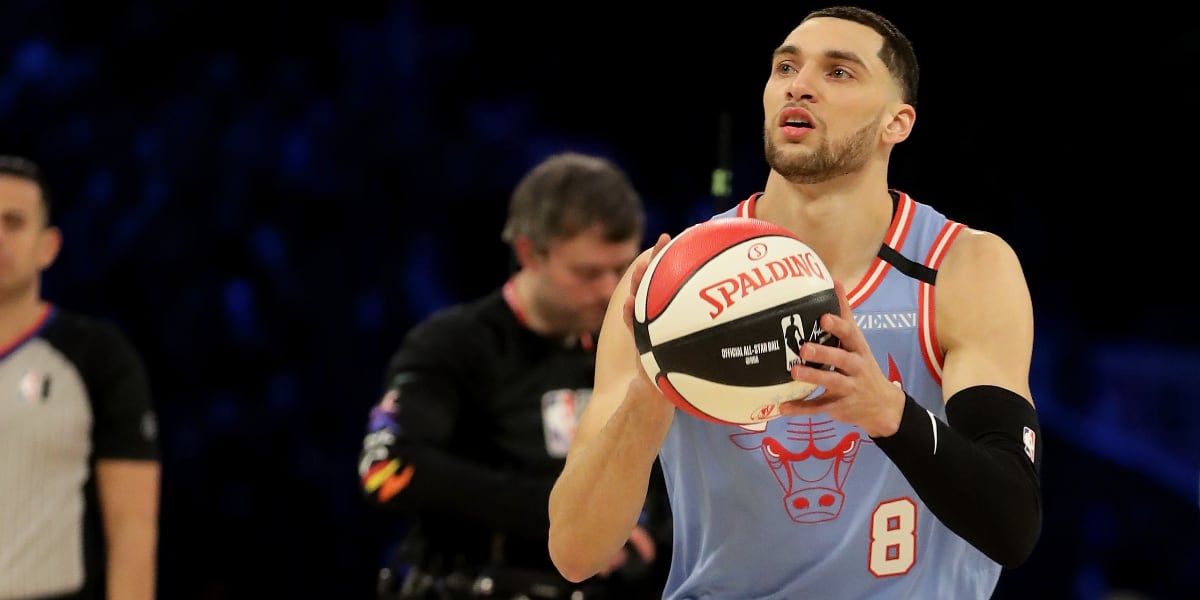 According to The Athletic’s Shams Charania, the NBA and NBPA will push through with an All-Star Game in the midst of a global pandemic.

The NBA and NBPA have agreed to host the All-Star Game on March 7 in Atlanta, sources tell @TheAthletic @Stadium. Sides are finalizing details of the plan as soon as Thursday.

Considering what we’ve seen from the league over the past year, the decision may feel foolish, but I’m not sure it should feel surprising. Since returning in July of 2020 for the Orlando bubble, all the NBA has shown fans is that they will continue to do all they can to make up for lost money. The league held the shortest offseason in the history of professional American sports and condensed their schedule down to 72 games to fit the 2020-21 season back into a somewhat familiar timeline. And now, despite all the early-season struggles with COVID-19, the league has decided to gather its best players in Atlanta, Georgia for one night of All-Star action.

If it isn’t obvious yet, yes, I disagree with this decision. While I know most recent choices have been made with the money in mind as well, I can usually understand why. I mean, the NBA is a corporation, after all, and those who profit off the sport stretch far wider than merely the players and executives at the tip-top. Sure, holding an All-Star event will continue to bring in more money, however, is this money worth the risk? I doubt it. No.

The Sacramento Kings De’Aaron Fox knows what I’m talking about. With a good opportunity to receive his first All-Star nod, Fox wasn’t shy about shutting down the league’s idea, expressing clear frustration with the plans that could put players in harm’s way.

Following Wednesday's Kings win over the Celtics, De'Aaron Fox discussing why playing the All-Star game during the COVID-19 pandemic is "stupid" in his brutally honest opinion.

I’m positive Fox isn’t the only player that feels this way.

We all know the league will try to play this off as something that the NBA faithful deserve after a rough year. Well, that reasoning is going to feel pretty damn hollow when there are just a few masked fans in attendance and no big-time events for people to attend. Instead, everyone will watch an empty arena of players dunk for some socially distanced judges and a couple of their friends (I can watch basketball with no fans, but the dunk contest? Come on, now).

Whatever we see on March 7th will be artificial fun. Just name the roster, tip your hat, and eat a week-long break before the second half of the season tips-off. Bad move, NBA.