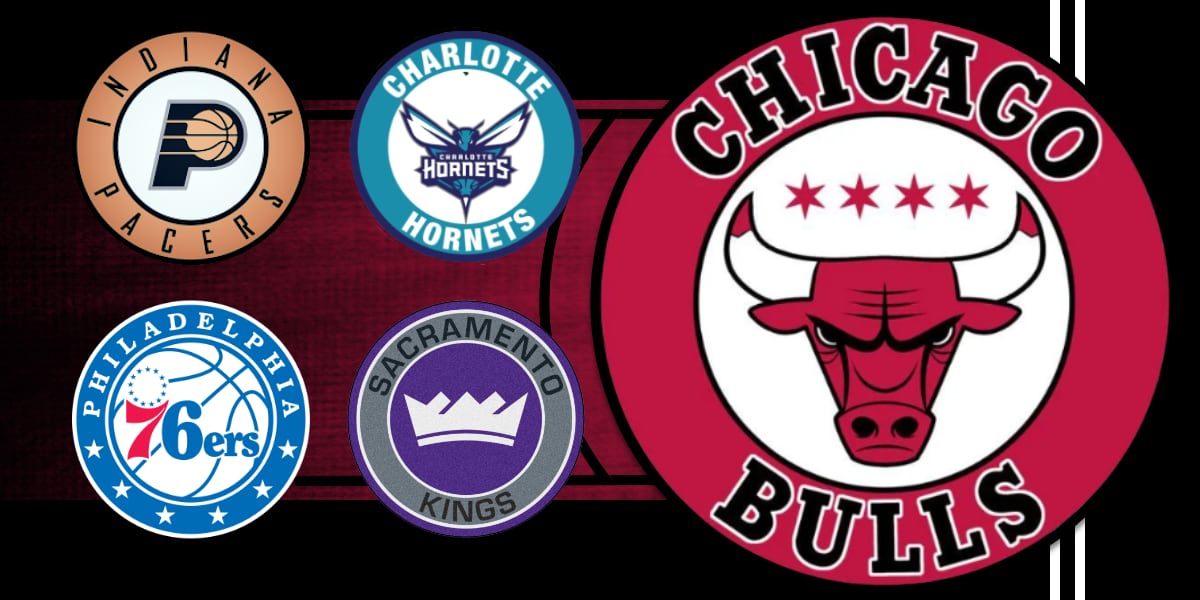 A busy and tough week lies ahead.

•   2/15 @ Indiana Pacers (14-13): Dougie McBuckets is having himself a career year (we’re not kidding), and rumor has it he’s finally ready for a good old fashion revenge game.

Additional Roster Notes: Despite an initial announcement on January 26h that said the Chicago Bulls would have to re-evaluate Wendell Carter Jr. in four weeks, the Bulls big man looks like he could return as soon as Monday night.

This was welcome news, because the Bulls desperately need their starting center back. https://t.co/uqRrfcxLr6

Kings: Marvin Bagley DAY-TO-DAY (calf) – Likely to be ready by this weekend.

Bulls: Wendell Carter Jr. will be the Bull to watch all week long. In his 11 game absence, how much this Bulls team needs him only became more apparent. Backup center Daniel Gafford has struggled mightily to off anywhere near the same kind of rim-protecting and rebounding production that Carter Jr. has in the past. As we talked about in Monday’s bullets, the Bulls play four teams this week who pride themselves in getting to the rim and playing a rather physical brand of basketball, so Carter Jr.’s return to the lineup should be an immediately welcomed sight. To shift gears, I would also recommend keeping an eye on Tomas Satoransky. The Bulls veteran point guard is coming off his best game of the season, and we have seen head coach Billy Donovan run a little more of the three-guard lineup that includes him, Coby White, and Zach LaVine. My gut tells me we will see more of this over the next several games, especially as the team looks to get White scoring at a more efficient rate.

Pacers: Myles Turner might make a case for DPOY. The Pacers’ 24-year-old center is averaging a pretty ridiculous 3.4 blocks per game to go along with 13.5 points and 6.8 rebounds. Domantas Sabonis may be the greater overall concern for the Bulls frontcourt, but there is no question that Turner could feast on both ends against the struggling Gafford. Not to mention, I think the Bulls have the offensive firepower to keep up with the Pacers, so the key stops a guy like Turner can make on the defensive end for the Pacers could be the difference between a win and a loss for the Pacers.

Hornets: The Bulls took care of the Hornets in their first meeting behind a pretty strong all-around performance. However, rookie LaMelo Ball is playing like a completely different player since that poor 7-point, 2-assist showing he had against them on January 22nd. Ball has scored in double-digits in his past 10 games, averaged 21.0 points, 6.6 assists, 6.6 rebounds, and 1.9 steals. Even better, he has been shooting a solid 47.5 percent from the field and 40.9 from behind the arc. Like any rookie, Ball can still have his off nights and make his poor decisions, but he has been instrumental in helping this team have a winning record since they last met the Bulls.

76ers: Philly is the No. 1 team in the Eastern Conference, Joel Embiid is an MVP candidate, and Ben Simmons might be the best defender in the league. Nationally televised game time.

Kings: The Bulls were about to beat the Kings on January 6th … and then Tyrese Haliburton happened. The point guard the Bulls were reportedly interested in around draft night dominated in the absence of De’Aaron Fox, who left the game in the first quarter with an injury. Haliburton scored 15 points in the final frame, including the dagger 3-pointer with 12 seconds remaining. If Ball wasn’t on his recent tear, Haliburton would easily be the front-runner for Rookie of the Year.