Guess Who's Back: Wendell Carter Jr. Will Play Tonight Against the Pacers! Skip to content 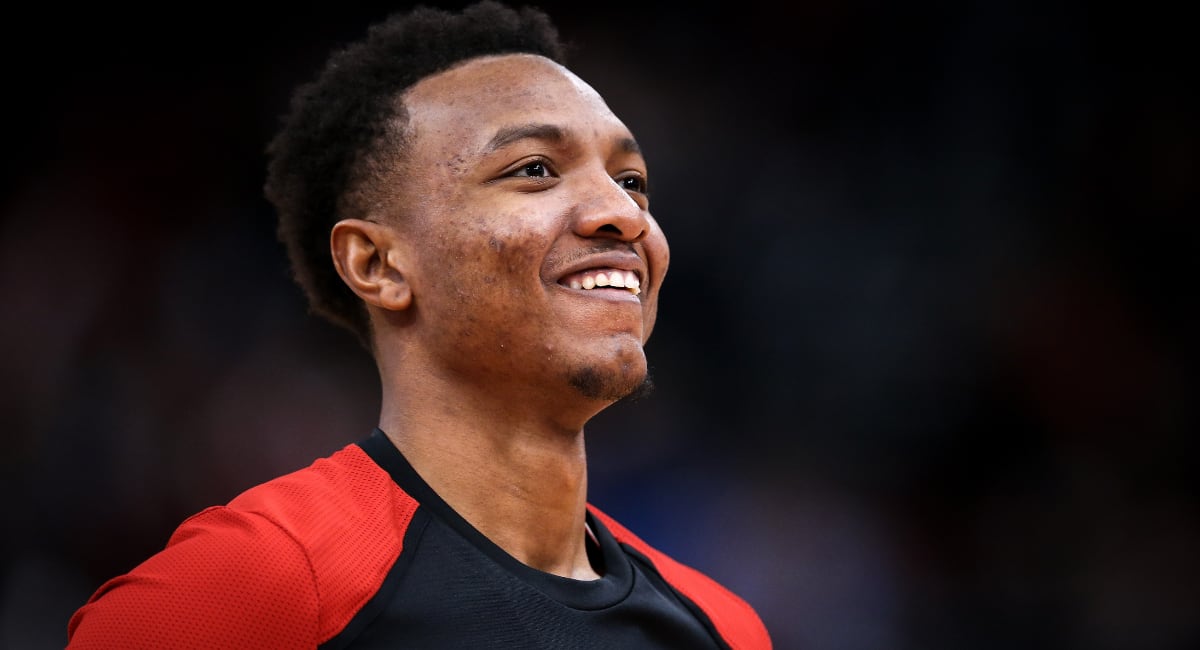 Head coach Billy Donovan announced that Wendell Carter Jr. will return to action on Monday night against the Indiana Pacers. Carter Jr. has missed the team’s previous 11 games with a severe quad contusion.

Folks, I’m thrilled. I have nothing but appreciation for Daniel Gafford, but it is clear that he could not handle the Bulls starting center duties for much longer. The backup big man is best suited as a sparkplug and rim-runner, while Carter Jr. is the much more capable rim-protector, rebounder, and screener.

Donovan did warn that it might take a couple of games for Carter Jr. to return to his post-injury self, and while there is no minute restriction on the big man, expect the coaching staff to watch his minutes carefully over the next few games. Still, the mere fact that the Bulls have one of their starting frontcourt pieces back on the floor is huge, and I expect it to be a big help this week in a schedule that is jam-packed with opponents that love to attack the rim.

We talked more about Carter Jr.’s return in bullets this morning, so check it out.

Wendell Close to a Return, More Lonzo Talk, the Rockets-Bulls Finals that Never Was, and Other Bulls Bulletshttps://t.co/kiSOS2GYCa