Tomorrow Night's Bulls-Hornets Matchup Has Been Postponed Skip to content 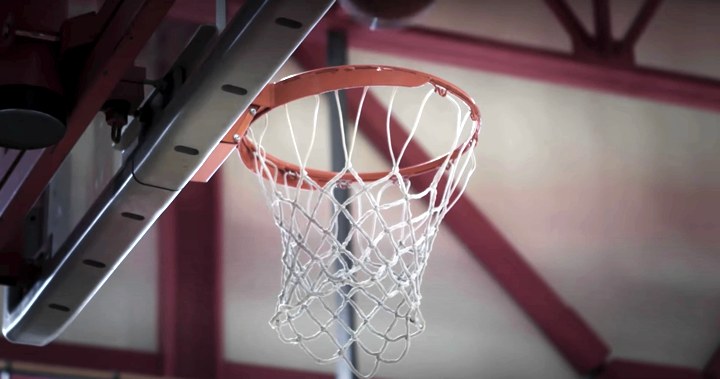 ﻿The Chicago Bulls will face their third postponement of t﻿he season due to the NBA Health & Safety Protocols.

The league announced that the Bulls next opponent, the Charlotte Hornets, will have to miss this upcoming two games after playing the San Antonio Spurs who suffered four positive tests on Tuesday. The Hornets must now undergo the proper contact tracing procedures.

League makes it official. No Bulls vs. Hornets Wednesday. pic.twitter.com/kIcyJMVD9n

Despite suffering their own issues with the positive tests and contact tracing, the Bulls have so far not been at fault for any of their postponements. The previously pushed back games against the Celtics and Grizzlies were due to neither team having enough active players available to play.

The Bulls will now have some additional rest before their first prime time, nationally broadcasted game of the season on Friday against the Philadelphia 76ers.