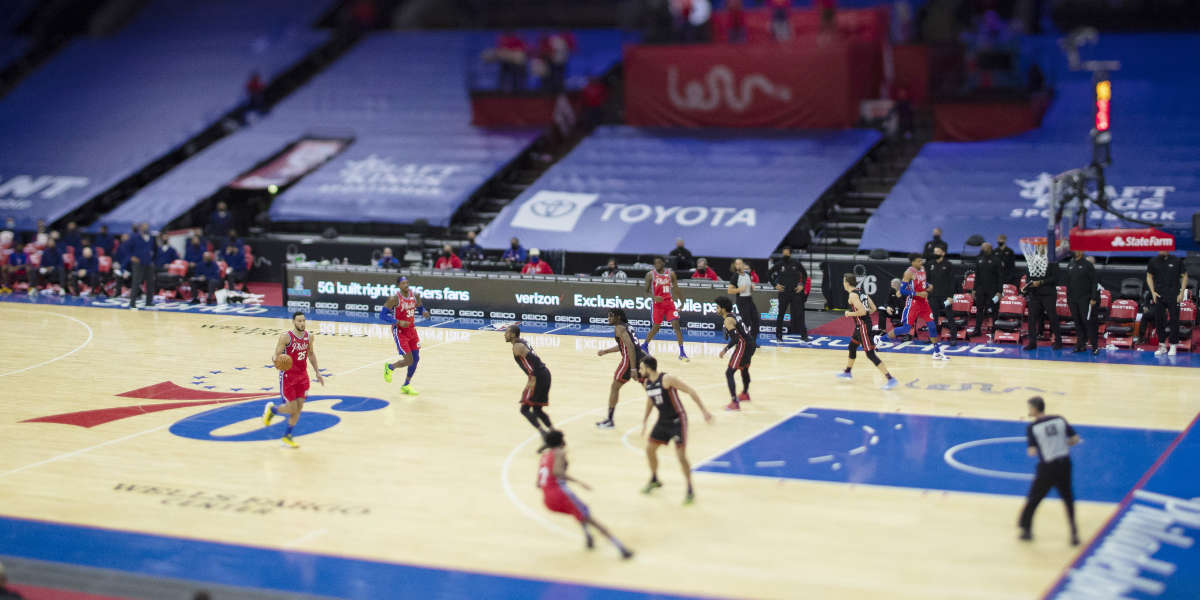 Another 30+ point night for Zach? You on that?

•   Do the ESPN cameras make me look fat? For the first time this season, the Bulls will hit national airwaves. Why does it have to be against the first-place 76ers? Because the Bulls can’t have nice things, obviously.

•   If the Bulls stand any chance at winning this game, they’re either going to have to replicate their 3-point shooting performance against the Pelicans or hope for a career-best outing by Wendell Carter Jr. Head coach Billy Donovan has restricted the big man’s minutes over his first two games back from injury, but tonight might be the right time to put him back at a full workload. As the team’s best rim-protector and most physical presence, he is the only player that has even the slightest chance at slowing down Embiid. Also, for what it’s worth, I expect to see Donovan turn back to Daniel Gafford tonight after removing him from the rotation the past couple of games. Not only has Luke Kornet struggled to find his footing, but Gafford will just offer the more athletic matchup for the crafty Embiid.

•   Zach LaVine’s offense against Ben Simmons’ defense should be must-watch basketball. Both are in the running for one of the last All-Star roster spots, and – ope. Just as I was writing this bullet, we got the following news:

Ben Simmons is OUT with an illness vs Bulls tonight. We’ll talk about it starting at 6:30 with The Warmup and 6:45 for Sixers PreGame Live. Tune in now @NBCSPhilly. pic.twitter.com/b7H9Hqmuk3

•   K. Well that makes tonight a little more interesting if you’re a Bulls fan. This will still be a major uphill battle, but I’m a bit more confident in this team’s ability to make this a game. With Simmons on the sideline, the 76ers just don’t have anyone in their backcourt that can guard LaVine (except maybe Matisse Thybulle, but I think LaVine can still cook the second-year guard).

Billy Donovan asked Thad Young and Garrett Temple to give postgame speeches after #Bulls rallied from 25 to beat Pistons.

Young's message was the Bulls have to have their on-off switch on for 48 minutes and get into teams defensively.