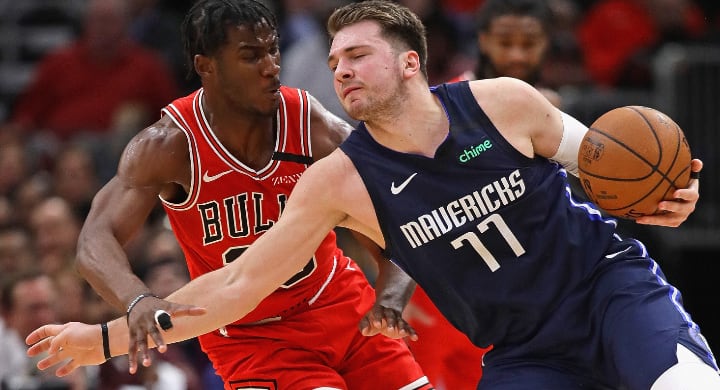 Mokoka Mania is coming to Orlando!

On Wednesday afternoon, the Chicago Bulls announced that Adam Mokoka will be assigned to the Austin Spurs of the G-League.

Adam Mokoka will join the Austin Spurs on assignment in the G League in Orlando. pic.twitter.com/CYIEQnXMsU

The San Antonio Spurs affiliate is the home of multiple promising NBA prospects, including former the No. 19 pick in the 2019 draft Luka Samanic, 2019 second-rounder Khyri Thomas, and 2020 second-rounders Tre Jones and Robert Woodard II. Still, playing time for Mokoka should be plentiful, as the Bulls guard has some of the most pro-level experience on the roster.

Mokoka, who is currently on his second two-way contract with the Bulls organization, has spent a pretty significant amount of time with the pro team over the last two seasons. In fact, he appeared in 11 games during his rookie season in 2019-20 and has already seen the floor in seven games so far under new head coach Billy Donovan. As for his stats with the Bulls affiliate last season, Mokoka averaged 10.9 points, 5.7 rebounds, 3.3 assists, and 1.4 steals per game over his 31 contests.

With that said, it’s clear that the 22-year-old has plenty of work to do before he is a steady presence in an NBA rotation, and sitting at the end of the Bulls bench isn’t doing him much good. I should also mention that two-way players can only spend 50 games with the big league roster anyway, and without the Windy City Bulls up and running this season, it only makes sense that Mokoka gets some developmental minutes in the bubble.