Wendell Carter Jr. Has Looked Comfortable Since His Return From Injury Skip to content 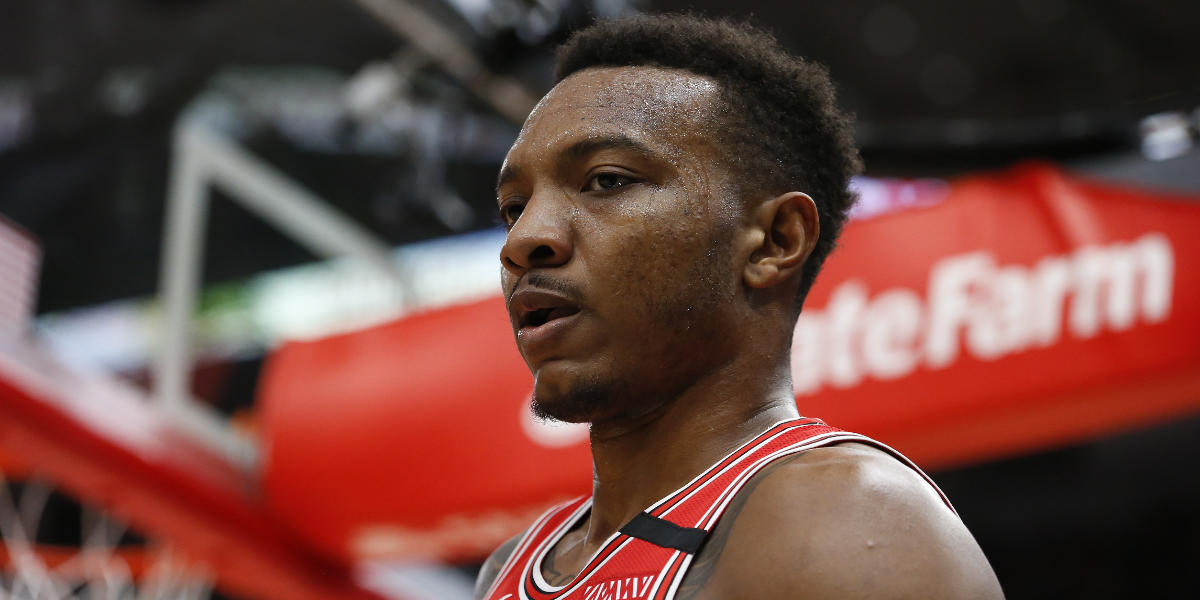 To be blunt, this is simply a Wendell Carter Jr. appreciation post.

Since the moment the big man retook the floor on February 15th, he has played some of the most well-rounded basketball of his career. He is averaging 14.3 points, 7.3 rebounds, and 1.5 blocks per game, looking far more aggressive on both ends than we have seen him before. In fact, his newfound physicality was enough to catch the eye of ESPN analyst Zach Lowe, who gave Carter Jr. a shoutout in his most recent “Ten NBA Things I Like and Don’t Like …” column.

Specifically, Lowe focused on Carter Jr.’s improved play in post-up situations. He points out that his points per possession in the post have gone from a remarkably bad .643 in his rookie season to a very solid 1.27 in 2020-21. I’m not going to just regurgitate his talking points, so I recommend giving his full column a read. What I think Lowe’s point more broadly relates to, though, is that Carter Jr. has simply looked more confident and comfortable in his role this season, especially on offense. Instead of either (1) accepting the he is an afterthought on that end or (2) overthinking his responsibility, he seems to be far more willing to hunt shots and create, especially after this most recent injury.

Carter Jr. is initiating contact, driving toward the basket, and turning around to take mid-range jumpers better than ever before. In the 20 games he’s appeared in this season, he has already taken 80 percent of his total mid-range attempts in 2019-20. Even better, he is converting those mid-range looks at a 53 percent clip (84th percentile) compared to a 38 percent mark last season.

The improved offense has been a season-long effort thus far, but he has really kicked it into high gear over these last six games. Carter Jr.’s effective field-goal percentage on the season has been at a much-improved 58.2 percent, but since his return, he has bolstered that clip to 64.3 percent in his last six games. He is knocking down 76 percent of his shots at the rim, which is way better than the 62 percent rate we saw in his first 14 games to start the season.

This higher success rate in the paint has helped him turn four of his last six games into performances of 15-points or higher, which is something he did only four times over his first 14 games this season.

We’re dealing with a pretty small sample size here, but the fact that he has been able to return to the floor so dynamic(ly) on the offensive end is an encouraging sign. I have to imagine that watching Thaddeus Young cook opposing defenses while riding the bench helped him understand at least some of his own deficiencies in the paint and pocket.

Whatever it is, we’ll see if it has had a lasting impact over the next few weeks. His next several matchups will be far from easy with games against Deandre Ayton, Nikola Jokic, Joel Embiid, and Bam Adebayo all on the schedule over the next handful of game.