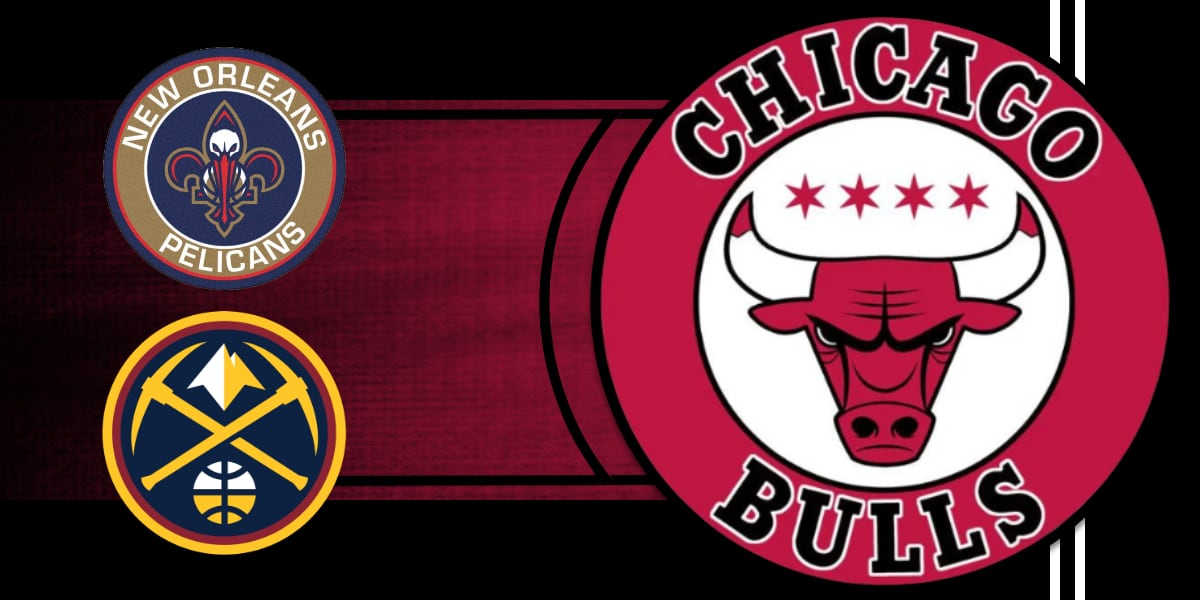 It’s time to wrap up the first-half schedule.

Bulls: When Wendell Carter Jr. returned from injury, everything looked like it was clicking for the big man. He was not only showing the impressive rim-protecting skills that made him an intriguing NBA prospect in the first place, but he was playing a far more aggressive brand of basketball on the offensive end of the court. However, Carter Jr.’s latest matchup against Deandre Ayton brought him back down to earth, as he finished the night with only 2 points and 5 rebounds. The question for the third-year center now is straight-forward: How fast can he re-channel that progress? A game against the Toronto Raptors, who lack elite size underneath the basket, would have offered a nice bounce-back opportunity for Carter Jr. But with that game postponed, he will now head straight into a gauntlet against players like Nikola Jokic, Zion Williamson, and Steven Adams. For the Bulls to finish this first-half strong, they will need Carter Jr. to finish strong.

Nuggets: All things considered, this Bulls team will not face a normal Nuggets squad. While their two best players will be on the floor – Nikola Jokic and Jamal Murray – they are missing a huge chunk of their supporting cast. Players like Garry Harris, JaMychal Green, and Paul Millsap will all be on the sideline, which means some of the team’s best bench pieces will be thrust into the starting lineup. With that being the case, this should be yet another significant opportunity for the Bulls experienced bench to put them in a position to steal a W.

Pelicans: The Bulls may have stuck it to the Pelicans the last time they played, but that doesn’t mean they can go into this matchup comfortably. The Pelicans offense is still the league’s 6th-best, and they are also hauling in the 5th-most rebounds per game.