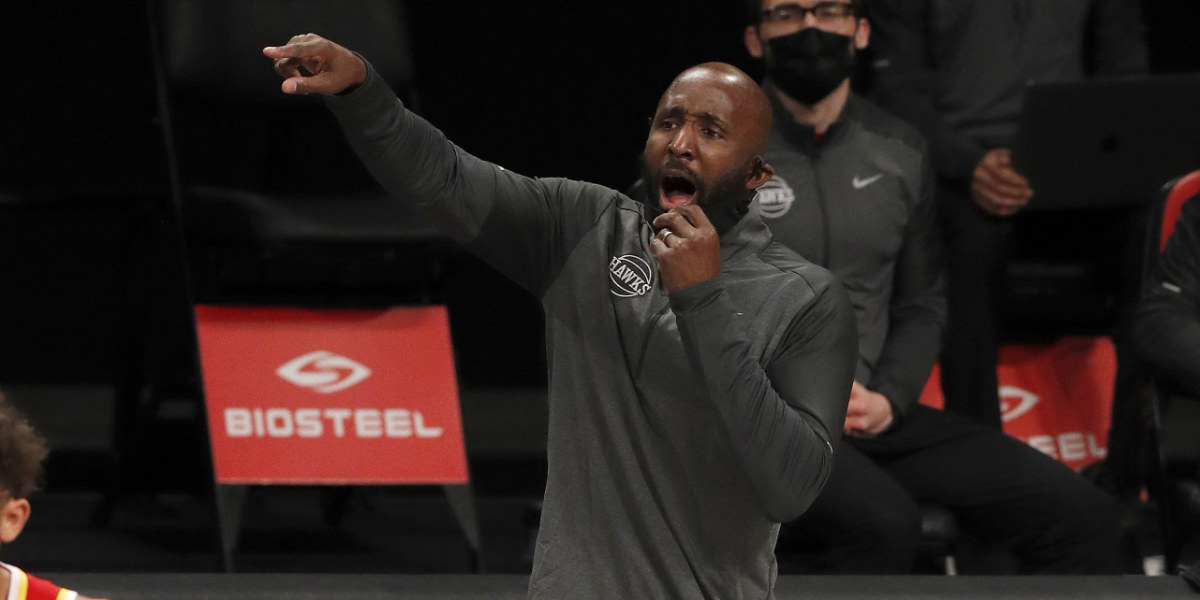 On Monday, the NBA saw its second in-season head coach firing, when the Atlanta Hawks announced the dismissal of Lloyd Pierce.

Questions have loomed about Pierce’s job security for a while, especially as his team has struggled to separate themselves from the Eastern Conference bottom-feeders over these past two seasons. Now, despite adding players like Danilo Gallinari, Bogdan Bogdanovic, Rajon Rondo, Kris Dunn, and Onyeka Okongwu this offseason to pair with their young All-Star Trae Young, the team sits 14-20 and 11th in the Eastern Conference. Overall, Pierce held a record of 63-120 in his two and half years at the helm of the Hawks.

This sluggish start for the Hawks does feel like enough to warrant action, but we also should not forget to mention that this revitalized Hawks roster has struggled to stay healthy. Gallinari has appeared in only 22 games this season, whereas Rondo has played in 18 and Bogdanovic has played in nine. Not to mention, just when 2019 draft pick De’Andre Hunter started to experience a breakout, he suffered a somewhat concerning right knee injury.

The Hawks will now look toward the experienced former-Pacers head coach Nate McMillian to fill Pierce’s shoes. All things considered, that would be a pretty solid replacement in the middle of the season. The real question, though, is whether or not it’s enough to give this Hawks team the boost it needs to work its way up the Eastern Conference standings. For the Bulls’ sake, let’s hope not.

Sources: The Hawks are hopeful assistant Nate McMillan will choose to become the interim head coach. McMillan is meeting with Lloyd Pierce and rest of Hawks coaching staff now. McMillan has been fiercely loyal in his support of Pierce.