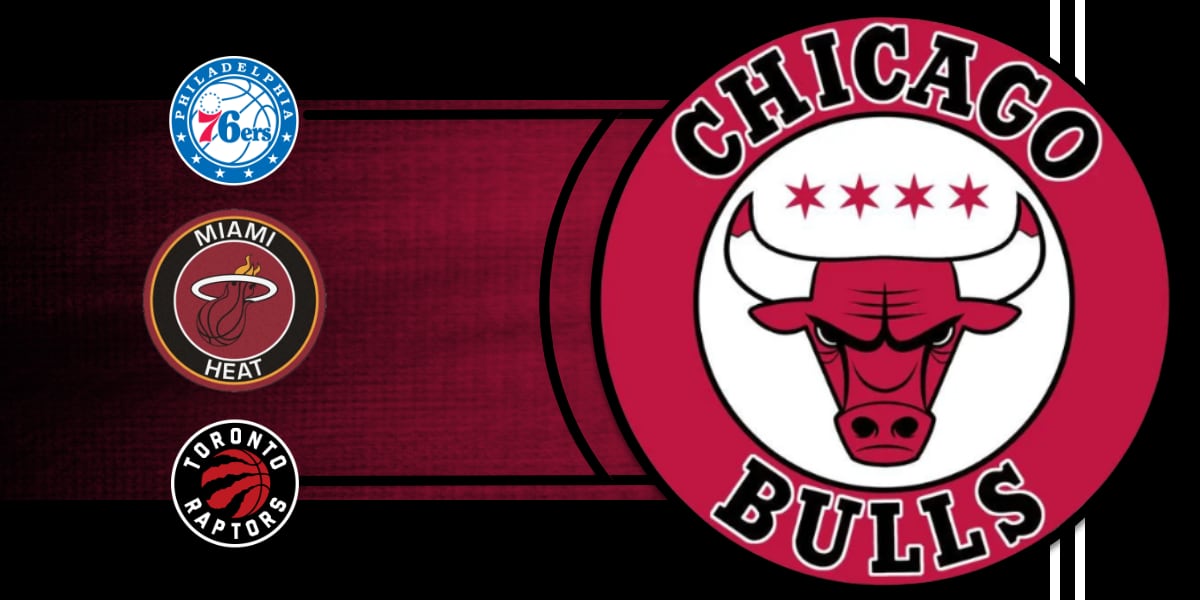 There is a “Very Strong Possibility” Lauri Markkanen and Otto Porter Play on Thursdayhttps://t.co/jDylAULLO1

Bulls: Lauri Markkanen is set to return to the floor this week after a 13-game absence. The Finnisher has looked much improved so far this season, averaging a career-high in points (19.1) and effective field goal percentage (62.8). The problem is that he has done this over only 14 games, which is not nearly enough for this organization to decide whether the inconsistent and unconfident Markkanen is truly a thing of the part. With restricted free agency ready to meet him during the offseason, a successful second-half run is pivotal in determining his future in Chicago. We wrote a lot more about the whole Markkanen conundrum earlier this week, so I’m just going to link some of those posts below. Give ’em a read if you’re interested in that kinda thing.

Markkanen and LaVine Seem to Be Working on Their Chemistry, But Will it be Enough?https://t.co/VMolC7ivOV

76ers: The first time these two teams met, the 76ers didn’t have Ben Simmons. His absence almost certainly played a role in the Bulls ability to keep things close, but ultimately Embiid’s 50-point performance was the difference between a win and a loss. Now, the Bulls don’t even have to worry about the MVP candidate. The Bulls showed an encouraging ability to win the games they were supposed to in the first half, and this game now falls under that category. Let’s start the second half on a good note.

Heat: The Heat have won seven of their last eight games and are starting to look like the playoff-lock many of us expected heading into the season. They still struggle from some inconsistent play at times, but this will definitely be another opportunity for the Bulls to try to demonstrate an ability to take the next competitive step. They came up just short against the Denver Nuggets and Phoenix Suns just before the break, and if they want to stay in the playoff conversation, they are going to have to pull off some W’s against some legitimate playoff teams.

Raptors: Chicago was supposed to play Toronto in the week leading up to the break, but the Raptors had to postpone the game due to contact tracing. At full-strength, this is another experienced, playoff-caliber test for the Bulls, but it remains unclear right now what roster will be ready to go by Sunday. Either way, Nick Nurse’s squad always plays hard and clean. They have the 9th best NET Rating in the league and know how to limit their mistakes. They also allow the 2nd-fewest points in the paint, which could be a problem for a Bulls team that scores the 7th-most points in the paint per game. At the end of the day, this Raptors team isn’t unbeatable, but the Bulls will have to play smart basketball to walk away with a win. That is a lot easier said than done for this Chicago team.