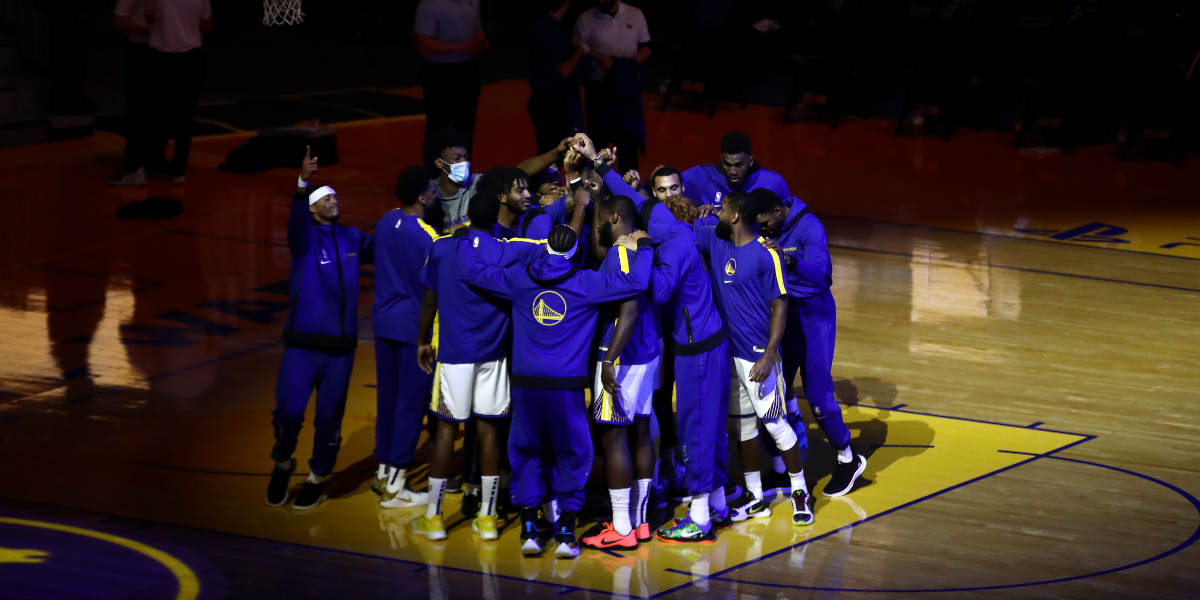 The new crew needs a win.

•   Zach LaVine was playing on a banged-up ankle in the Bulls last matchup against the San Antonio Spurs … and you could tell. The Bulls All-Star only finished with 18 points, and he didn’t see more than 11 minutes of action in the second half. He appears to have every intention of taking the court again tonight, so let’s all hope he looks a bit more spry from the jump.

•   Speaking of which, we didn’t get to see much of the LaVine-Vucevic two-man game in the first outing. There is no question the two All-Stars have a very complimentary game, but it’s going to take some time to figure out chemistry and hierarchy. I don’t expect things to look perfect tonight, but I do expect to see a step in the right direction. After all, there isn’t that much time between now and the postseason (28 games).

•   Daniel Theis is expected to make his debut tonight. We all know the Bulls need some massive help limiting their opponent’s success in the paint, and I have to imagine Theis’ defensive presence will make an immediate difference tonight.

•   After Troy Brown Jr. exciting 14 minutes of action in his first game with the Bulls (8pts, 3ast), there shouldn’t be any reason we don’t see way more of him tonight.

•   For the first time in his NBA career … Coby White will miss a basketball game.

Coby White (neck) is OUT for tonight's game against Golden State, per Billy Donovan.

It's the first game he's missing in his NBA career. pic.twitter.com/BvYKQ6l1cx

Coby White is out vs. Warriors, per Donovan. Doesn’t think neck issue will be long-term thing.