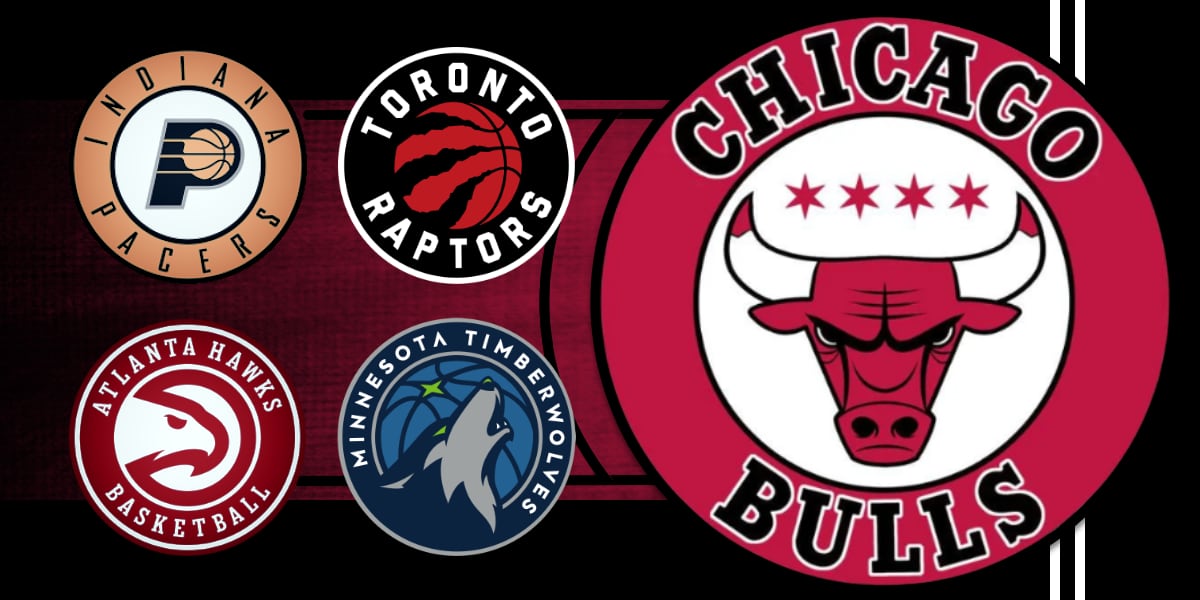 Bulls: If the Chicago Bulls want a legitimate chance at sniffing the playoffs this season, the push has to start now. This week begins arguably the team’s easiest stretch of their second-half schedule, and thus it’s their easiest opportunity to move up the Eastern Conference standings. We saw a much more defensive-minded and controlled basketball team over the Bulls last three games, and that came against three of the league’s better teams (Suns, Jazz, and Nets). With that in mind, there is no reason to believe the Bulls can’t exit this week with a winning record if they continue that style of play.

This means continuing their newfound ability to limit turnovers (averaging just 8.0 over the last three games), getting to the free-throw line (22.7 FTAs per game), and limiting their fouls (11 against Nets were fewest all season). Likewise, we should watch Donovan’s rotation closely. The head coach has tried many different lineups since the deadline, which makes sense considering all the new talent, but I expect to see a more consistent look take shape this week.

The Next Ten Games Will Make or Break the Bulls Playoff Pushhttps://t.co/Mx9RxKboCf

Pacers: Before the trade deadline, the Chicago Bulls had all kinds of issues stopping high-level frontcourts, and that is exactly what the Pacers rely on. Domantas Sabonis and Myles Turner recorded 36 points 16 rebounds, and 10(!) blocks in their last meeting with Chicago (and that was with an uncharacteristically tough shooting night for Sabonis). The question now is how much of an impact can Nikola Vucevic have on this duo’s success. For the Bulls to win, it better be a good amount.

Raptors: The last time the Bulls played the Raptors, they were missing Fred VanVleet, Pascal Siakam, and OG Anunoby. They also didn’t have the pesky Gary Trent Jr. on their roster. All things considered, this is still a team the Bulls should beat right now, but the Raptors have enough individually talented players to give any team a scare on any night. The team also surprisingly holds their opponents to the second-lowest points in the paint per game and scores the 2nd-most points off turnovers. Meanwhile, the Bulls rely heavily on their ability to score in the paint (7th-most per game) and still average the most turnovers per game (though, they’ve been better). So, if there is any game to limit their mistakes and run an extra efficient offense this week, this would be the one.

Hawks: Atlanta has won three straight and currently sits 4th in the Eastern Conference. The Bulls have only played them once this season, and that game was a 20-point loss on opening night. Fortunately, Chicago is much improved since then, but it is still going to take a strong defensive showing to walk away with a victory. A lengthy big man like Clint Capela could also help limit Vucevic’s impact, so I would look for this to be a fiery game for Zach LaVine.

Timberwolves: The T-Wolves have gotten D’Angelo Russell back into the mix, but that still doesn’t mean a loss would be acceptable. They are the worst team in the league for a reason, and the Bulls will simply need to take care of business if they want to be taken seriously down the stretch.