Raptors Will Be Without Lowry, VanVleet, and Four Others Tomorrow Night Against the Bulls Skip to content 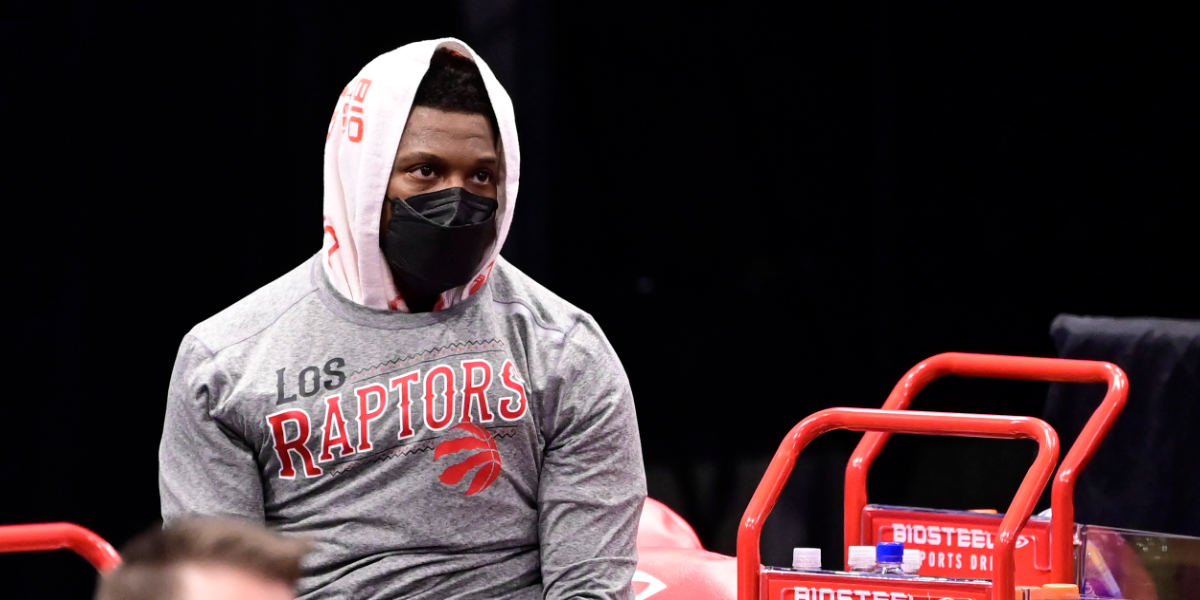 The Chicago Bulls will catch another break right when they need it most.

According to The Athletic’s Blake Murphy, the Toronto Raptors will be with a slew of players for Thursday night’s game. Kyle Lowry (foot), Fred VanVleet (hip), Rodney Hood (hip), Paul Watson (NBA Protocols), Patrick McCaw (knee), and Jalen Harris (hip) will all be on the sideline due to differing injuries.

This will mark the third-straight game that the Bulls opponent will be without two of their top scorers. The Brooklyn Nets played without James Harden and Kevin Durant, while the Indiana Pacers sat both Malcolm Brogdon and Domantas Sabonis.

While we definitely want to see that this Bulls team is capable of beating a full-strength squad, I don’t think anyone is complaining about the cards they’ve been dealt. After all, this team is still in the midst of integrating five new players, and any win is a good win during a playoff race.

Speaking of which, after beating the Pacers on Tuesday night, the Bulls sit just 1.0 game behind them for the ninth seed. The Raptors are the team right on the Bulls tail, though, so a loss to them tomorrow would give the Bulls just a 1.0 game advantage for the final play-in spot. The Bulls room for error is shrinking more and more as the games go by in the middle of the Eastern Conference. The time to stack up win and develop some kind of playoff/play-in cushion is now.

Meanwhile, the Bulls should look the same. Garrett Temple has been ruled out for the 5th-straight game with a hamstring injury, and we’re waiting for an update on Daniel Theis, who left the team to attend to a personal matter ahead of last night’s game. Everyone else should be good to go.

Bulls list Garrett Temple out vs. Raptors. Will be his fifth missed game with right hamstring strain.