Watch and Read: Troy Brown Jr. Pulls Back the Curtain, Reflects on Being Traded Skip to content 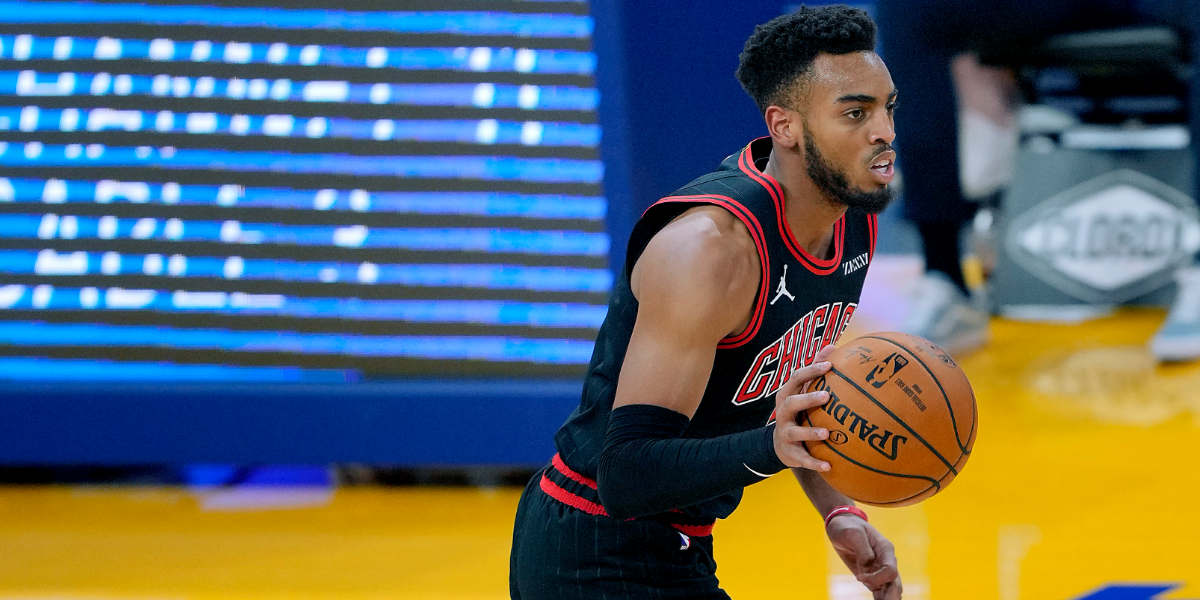 Troy Brown Jr. started to provide basketball fans with a behind-the-scenes look into the life of an NBA player a little under one year ago. He filmed vlogs of his experience inside the Orlando bubble and posted them to his Youtube Channel last summer, and then he continued to post videos for the next couple of months in a series titled “Life Outside the NBA.”

And Brown’s interest in the media landscape hasn’t stopped there. The third-year guard now writes and produces content for Basketballnews.com, a site run by former HoopsHype leading man Alex Kennedy. Brown’s latest work on both platforms centered around his recent trade to the Chicago Bulls.

A video published on April 3rd documents his experience joining the organization, while his most recent article elaborates on the emotions that come with such sudden change.

I’ll be honest, it’s pretty cool to see a professional athlete pull back the curtain like this. Brown’s latest article may not share any groundbreaking anecdotes, but it’s the kind of reflection we don’t normally receive from a player so soon after a trade, if at all. Not to mention, it kind of puts into perspective just how discombobulating the whole situation must be.

Here is a snippet:

Most people know that we have up to 48 hours to report to our new team, but a lot of times, everybody involved — the teams, agents, families and the player — want the transition to go as quickly and as smoothly as possible. As pro athletes, we have routines and habits and if we break them or go away from them for too long, it can break our rhythm. So as soon as I got off the phone with Tommy, I started thinking about getting to Chicago and when the next game was and stuff like that. I ended up getting a car service to the airport roughly 30 minutes after I learned about the trade.

Next thing I know, I’m on a plane heading to Chicago. It was finally sinking in — I was a Bull.

And we can’t forget that Brown isn’t just on his way to wear another jersey, but he’s on his way to move to an entirely new city. Literally, one phone call changed everything he thought he knew.

The bright side, though, is that Brown appeared on video and in writing to be genuinely excited to join the Bulls organization. You can watch him and his friends get hyped about the idea of wearing the black pinstripes in his vlog, and he wrote that he remembers seeing Bulls jerseys growing up “and associating greatness” thanks to the GOAT.

Likewise, he sounds ready to drool at the idea of the LaVine-Vooch two-man game like the rest of us, which is always why he was likely brutally honest about his role on the team.

I’m looking forward to being able to impact the game in ways other than scoring, though, because helping us find consistency on the defensive end of the court is definitely going to be my focus. I know I have to prove myself, and I’m going to work hard every day to make the best possible impression.

With some big defensive minutes against both the Nets and Pacers, I think it’s safe to say he’s already starting to accomplish what he set out to do.

Anyway, I encourage all you folks to go watch his latest video and read his latest article. Both are a great way to get to know one of the Bulls newest players, as well as understand a little more about what life is like outside the arena. Both links are dropped below.

My first time getting traded: Learning what it's like to be dealt in the NBA https://t.co/svd1Qht1uO