Zach LaVine Just Dropped 39 Points ... IN THE FIRST HALF!!!! Skip to content 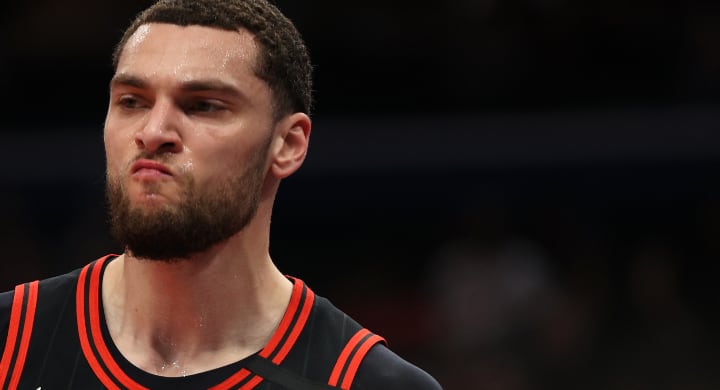 I truly can’t believe what I just watched.

Zach LaVine just took the court after playing 38 minutes less than 24 hours ago and dropped THIRTY-NINE POINTS in the first half. Yes, you read that right. The Bulls first-time All-Star rattled off 25 consecutive points and shot 13-19 from the field and an absurd 7-9 from behind the arc.

I mean, just look at all these crazy buckets …

(UPDATE 8:26): Here are the 2nd quarter highlights with our boys Adam Amin and Stacey King on the call …

This is just messed up 😱 🔥 pic.twitter.com/i7ESx8w4WE

We still have a whole half to go, people.