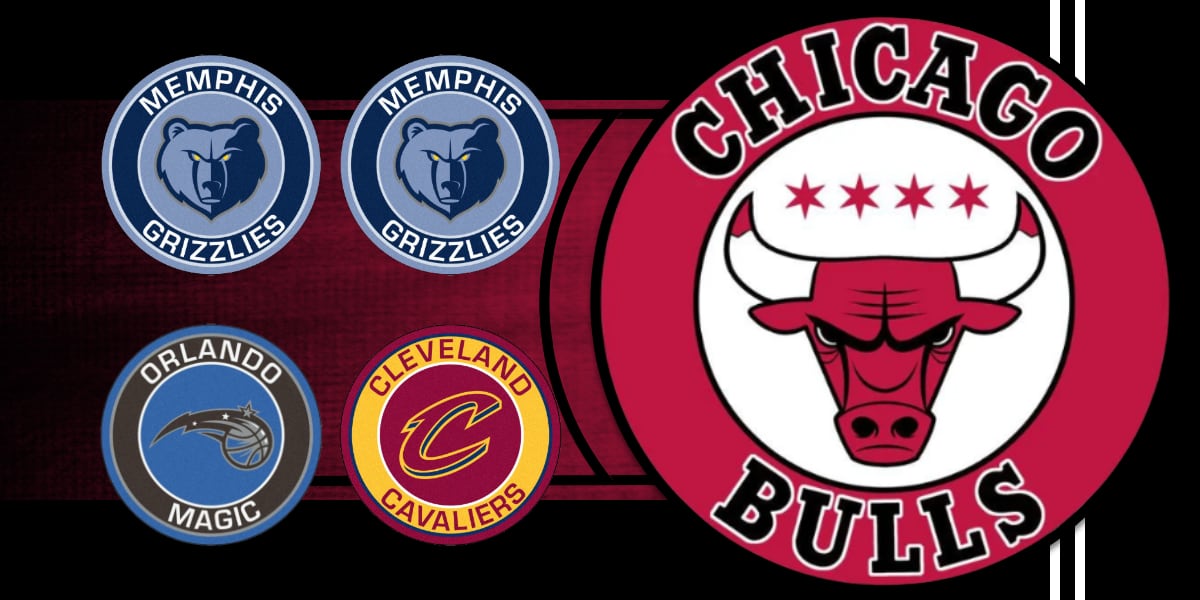 Got to come out on top this week.

Bulls: If the Bulls want to salvage this lighter stretch after back-to-back disappointing losses, they’re going to need Troy Brown Jr. and Daniel Theis to keep doing what they did on Sunday night. The two players combined for 27 points, 14 rebounds, 5 assists, 4 steals, and one turnover. They brought a much-needed defensive spark off the bench, and also played responsibly on the offensive end. I have to assume that this performance was enough to convince Billy Donovan to keep them as vital parts of the rotation, but the head coach has surprised me recently with his decision-making. Brown, specifically, will be the guy to keep an eye on. Garrett Temple is slowly working his way back from a hamstring injury, and while that’s good news for the Bulls in need of more perimeter defenders, it could make it hard to divvy up the minutes.

Grizzlies: Currently, 8th in the Western Conference, Ja Morant’s squad sits with the 12-highest Net Rating in the league. The second-year guard leads the way with 19.0 points and 7.3 assists per game, but six other players average double-figure points per game. The defense has really been their bread and butter this season, however, as they currently hold the league’s 7th best defensive rating. Six players are averaging at least one steal per game, while athletic forwards like Brandon Clarke and Kyle Anderson are always lurking for the help-side block. With that said, this Grizzlies team has struggled since the March 25th trade deadline with only the 21st-ranked D over those 10 games. The Bulls have enough athleticism and firepower on the offensive end to take advantage of those recent cracks, but it’s going to be about whether they bring the physicality and effort.

Cavaliers: The Cavaliers were without leading scorer Collin Sexton the last time these teams played, and they still found a way to handily beat the Bulls. Jarrett Allen had himself a strong showing with 19 points, 9 rebounds, and 3 blocks, while power forward Larry Nance Jr. added 14 points with 14 rebounds and 2 steals. Even with Sexton likely back on the floor, I think this is where the Bulls defense is going to have to win the game. Vooch and Theis will have to crash the boards hard and use their versatility on the offensive end to give both players some trouble.