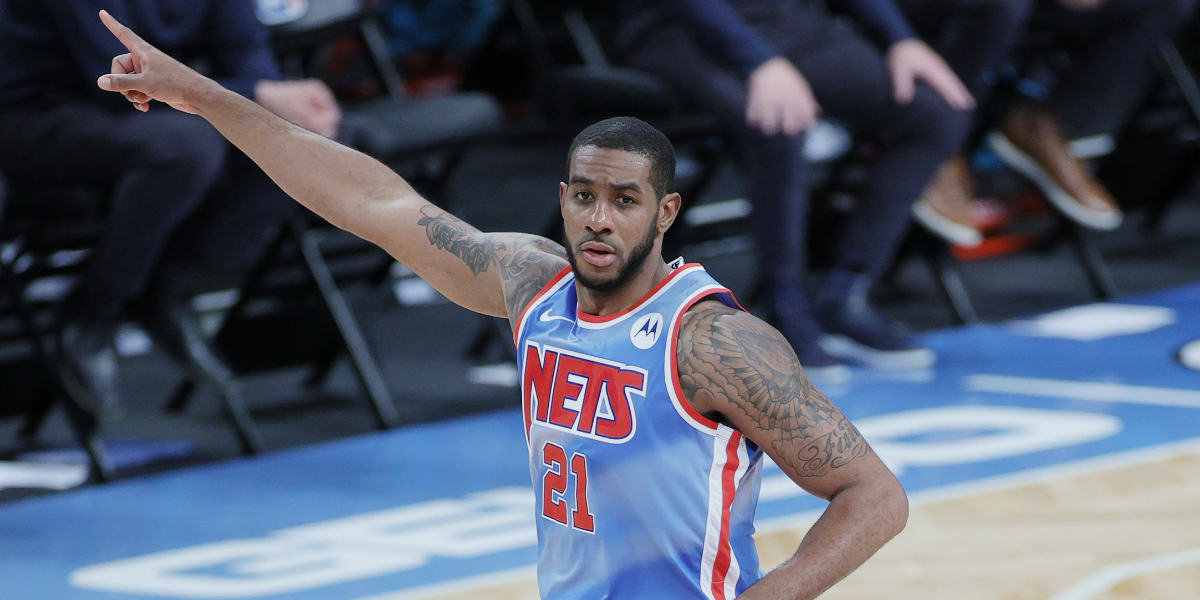 On Thursday morning, the big man unexpectedly announced his retirement after experiencing an irregular heartbeat in his final game on April 10th. In a statement released to the press, Aldridge shared the following: “Though I’m better now, what I felt with my heart that night was still one of the scariest things I’ve experienced. With that being said, I’ve made the difficult decision to retire from the NBA. For 15 years, I’ve put basketball first, and now, it is time to put my health and family first.”

You can read the full statement below:

Unfortunately, heart issues are nothing new for Aldridge, who, in 2006-07 (his rookie season) was diagnosed with a rather rare condition called Wolff-Parkinson-White syndrome. He underwent a procedure in 2011 to “evaluate the electrical system in his heart,” and he also suffered a very brief setback in 2017 with a “minor heart arrhythmia.” Now 35-years-old, after experiencing what Aldridge refers to as “one of the scariest things I’ve experienced,” the decision to step away from the game makes all the sense in the world.

I wish the guy nothing but the best. When he signed with the Brooklyn Nets after reaching a buyout with the San Antonio Spurs, I was excited to know he could be on the path toward his first NBA ring. Still, while that last playoff run will have to put aside, Aldridge should feel forever proud of the carer he leaves behind, averaging 19.4 points, 8.2 rebounds, and 2.0 assists on 49.1 percent shooting from the field and 32.0 percent from downtown.

Aldrige, of course, will always have his name somewhere in the Bulls history books. The Bulls were the ones to draft the future elite talent … only to trade him to the Portland Trail Blazers in the famous Tyrus Thomas trade. Oh, what a time to be alive.

One of the toughest match ups I had to face! Congratulations on an amazing career! Enjoy family time… https://t.co/1wNKwK5iJ7