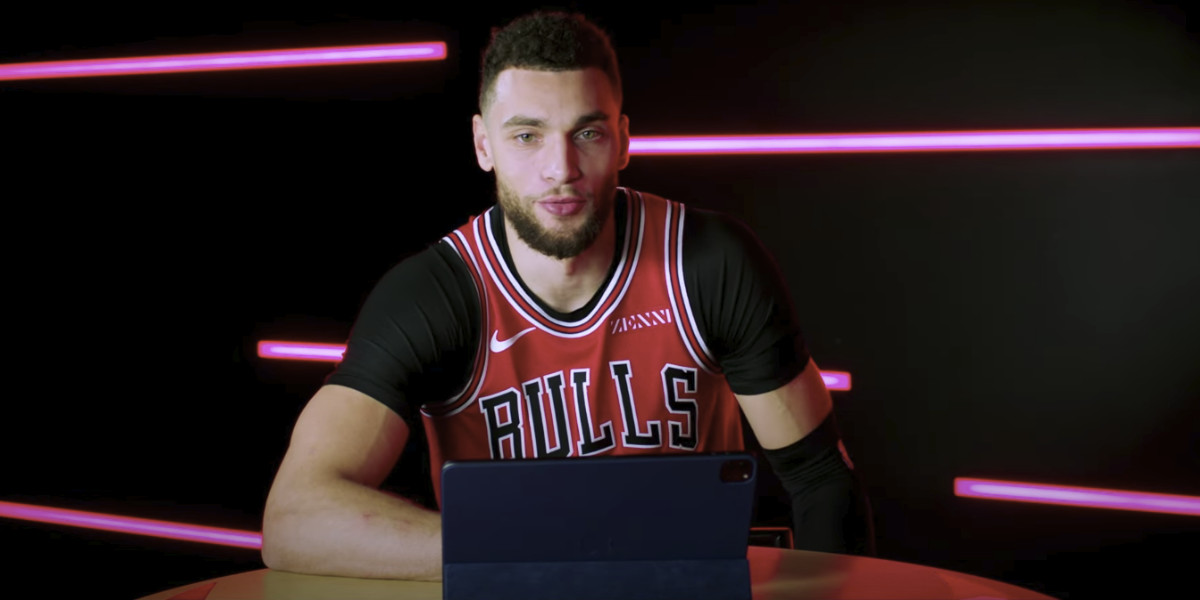 The future All-Star sank 13 three-pointers in a last-second 116-115 win over the Charlotte Hornets. The accomplishment put him alongside Stephen Curry and Klay Thompson – two of the best shooters to ever touch the court – as one of the only players ever to sink 13 triples in a game.

What made the night that much more memorable, however, is the fact that SEVEN of those 3’s came in the 4th quarter. LaVine exploded for 27 points in the final frame, including three 3-pointers in the final 40 seconds. His 13th make of the night came after Coby White and Ryan Arcidiacono teamed up to poke the ball away from Devonte’ Graham on the inbound pass. And instead of settling for the 2-pointer to tie the game, LaVine ran back behind the 3-point line to hit a fadeaway dagger with less than a second remaining. I vividly remember the bucket going in, my body flying off the couch, and my sleeping girlfriend waking up super confused. What a night.

Anyway, ahead of Thursday’s matchup with the Hornets, the Bulls released a pretty cool video of LaVine, Arcidiacono, White, and Satoransky all rewatching LaVine’s historic night. I love seeing their faces react to the final shot. LaVine has that look on like, “yeah … this is what I do,” while White looks just as giddy as he was that night.

Make sure to give it a watch: