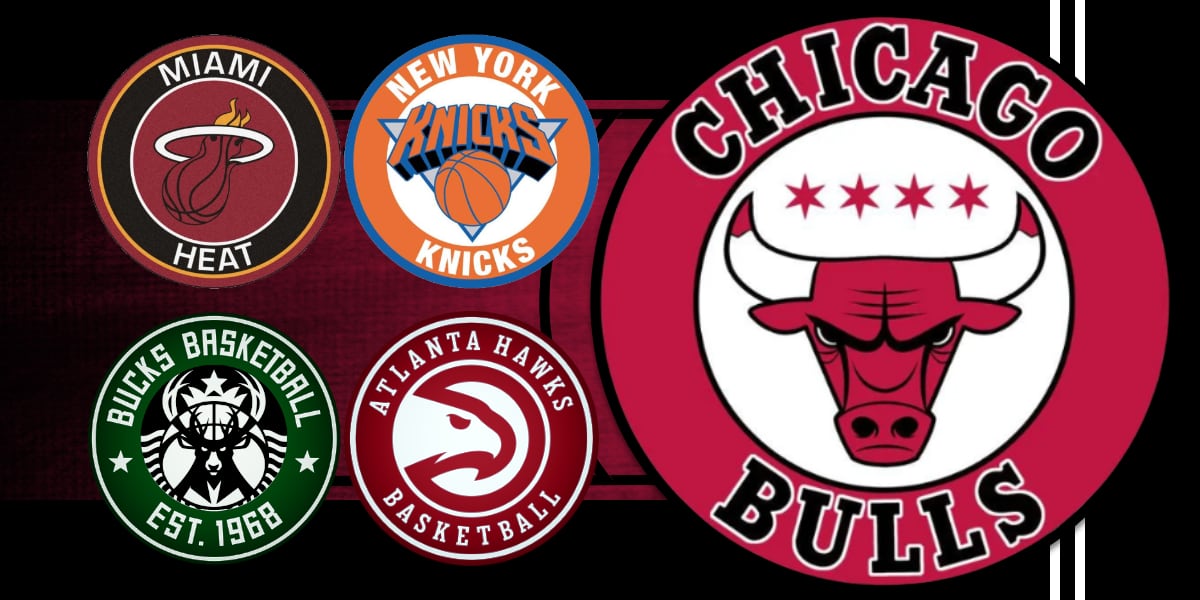 Last week, the Bulls went .500. Can they somehow do it again?

Bulls: The timetable for a Zach LaVine return is still very much in the air. And the same can be said about the Bulls postseason chances, which continue to fade further away. The team is currently 2.0 games behind the Washington Wizards for the 10th seed, and with every game this week coming against a top-7 Eastern Conference seed, they might as well need a miracle to stay within arms reach. Times like these are when All-Stars need to step up big. Nikola Vucevic has been the epitome of consistent ever since he came to Chicago, averaging 22.2 points, 10.2 rebounds, and 3.2 assists per game on 51.3 percent shooting from the field and 43.3 percent shooting from behind the arc. While it’s hard to ask much more of him, that’s exactly what the Bulls might need to do over this stretch. Vucevic’s usage rating has been at 27.1 percent in LaVine’s absence, which ranks in the league’s 87th percentile, per Cleaning the Glass. This week … that number might as well go up. The Bulls role players obviously need to do their job, but the time is now to ensure the ball is in your best players hands all game long.

Heat: Duncan Robinson almost single-handedly took the Bulls out of Game 1. In the first half, Robinson nailed six 3-pointers, and he finished the night leading the Heat in scoring with 23 points. The Heat offense has been inconsistent at best all season long, so if the Bulls can just guard the 3-point line, they should be playing competitive basketball throughout the night instead of playing catch-up. Also … please foul less (Heat shot 24 free throws in the the first meeting, and Butler took half of those attempts).

Knicks: I can’t believe I’m saying this, but *gulp* the Knicks are legit. Julius Randle has turned into one of the best all-around forwards in the game, and New York’s defense currently ranks 4th in the NBA. Opponents have shot a league-worst 44.2 percent from the field against the Knicks this season, averaging just 104.7 points per game. On the offensive end, Randle leads the team with 24.0 points per game, and second-year guard RJ Barrett has played some of the best basketball of his career lately with 21.4 points on 45.2 percent shooting from the field and 44.4 percent shooting from downtown over the last five games. With that said, the recepie for beating this Knicks team revolves around the offensive end. The Bulls have to hope their 7th-ranked effective field goal percentage can keep them afloat while the Knicks 19th offensive rating holds them back.

Bucks: The only way the Bulls walk out of here with a victory might as well be if the Bucks decide to rest most of their starters. And while that typically does become a more fequent occurence in the final couple weeks of the season, Milwuakee is the middle of a fight for the top spot in the East. They are currently just 3.5 games back of the Brookly Nets and just 1.5 games back of the 76ers for the 2 seed.

Hawks: The Bulls had no answer for Trae Young the last time these two played (42pts), but he will now be on the sideline with an ankle injury on Saturday night. The Hawks still have enough talent to give the Bulls problems, particularly at the rim with the rebounding of Clint Capela and physical play of John Collins. However, absent of Young’s scoring, this could be the most “winnable” game for the Bulls this week.