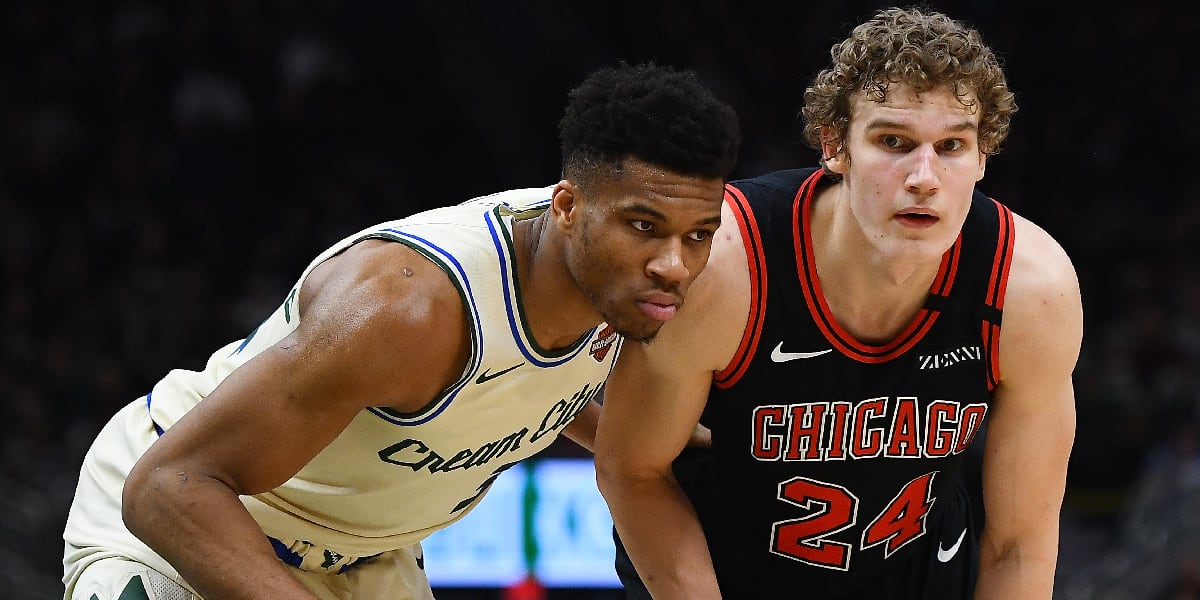 Since moving to the bench on March 29th, Lauri Markkanen has seen his role greatly diminish.

The big man has gone from averaging roughly 30 minutes per game over his previous 24 contests to just roughly 22 over the next 16. Likewise, his usage role dipped from 19.1 percent (75th percentile) to 15.0 percent (38th percentile), per Cleaning the Glass.

Considering the Bulls’ acquisition of Nikola Vucevic and Daniel Theis, this dip was at least expected. However, what has surprised us is just how limited of an impact Markkanen would make in his new role. A move to the bench might be a hit to the ego, but it felt like it might at least put him in a position to thrive. After all, Markkanen was going to get a chance to beat up second units and remind the free-agent market just how high his upside remained, right? The big man was having a decent offensive season up until that point (averaging 17.4 points per game on 47.9 percent shooting from the field and 38.2 percent shooting from downtown to that point). All he needed to do was begin to round out the box score.

However, after the benching, Markkanen went on to score in single-digits in seven of his next nine games. On April 12th against the Grizzlies, he failed to record a single point for the first time in his career. He has looked a little bit more comfortable in recent games, but one would still expect a former No. 7-overall pick in the midst of a contract year to make his presence felt a whole lot more, especially toward the end of the season.

The Bulls have also not made a huge effort to get him involved during this final stretch. Sure, Billy Donovan has given Markkanen some reps at small forward, but I don’t think any of us would say there is a long-term fit for the seven-footer at the three. If the team was genuinely optimistic about Markkanen’s future in Chicago and potential alongside Vucevic, he would be playing way more minutes at his natural spot on the floor. Simple as that.

So while the writing does feel like it’s on the wall for Markkanen and the Bulls’ marriage, the question remains about how a split will happen. My best guess right now is that the team will try to figure out a sign-and-trade deal of some kind. Pulling that off would not only be best for them financially but it would also at least land something in return. Obviously, another option is letting him walk when a contract sheet comes across the desk this summer, but I’m not 100 percent sure a savvy executive like Arturas Karnisovas would let that happen. Whether we like to admit it or not, Markkanen is still an asset at only 23-years-old, The Bulls could always match whatever deal surfaces and then look to deal him as part of some package later on. You always want to get at least something in return for a player when you can.

Again, regardless of the path chosen, all signs continue to point to an end of the Markkanen era (if you can call it that). Perhaps the last 10 games show some difference in the team’s commitment to him, but I doubt any of us would bet on that.