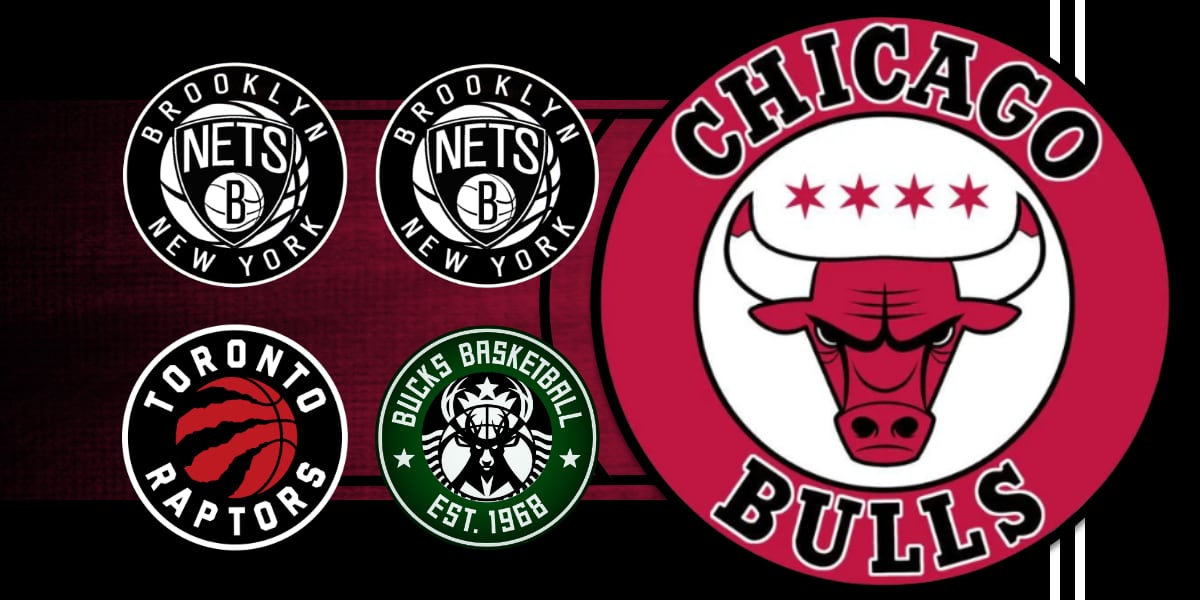 Believe it or not, we only have four more games left.

Note: The Raptors have been eliminated from playoff contention and have entered full-blown tank mode. Starters have been given the night off left and right, so it’s practically impossible to predict what a starting lineup will look like on Thursday.

Bulls: The dynamic duo of Zach LaVine and Nikola Vucevic has shown nothing but promise since returning to the floor three games ago. The two combined for 59 points in Sunday night’s win against the Detroit Pistons. And the two of them have paced the Bulls to a 55-point combined margin of victory in their victories over the Hornets, Celtics, and Pistons. As the organization tries to keep its playoff hopes alive/build momentum for next season, LaVine and Vucevic will have to do a whole lot more of the same this week. Matchups against the Nets and Bucks – two teams who could be trying hard to grab a W as they fight for the No. 2 seed in the Eastern Conference – will be a strong final test for this LaVooch pair to see where their chemistry is at. Likewise, these final four games will be the front office’s last chance to get a look at the existing roster. I’ll be curious to see if that impacts how minutes are distributed. For example, will we see Markkanen get any kind of bump in action? Will we see a whole lot of Troy Brown Jr. if he is available? Is Javonte Green going to continue to get some rotational minutes?

Nets: Get ready for points on points on points. The Chicago Bulls have played better defense as of late, holding opponents to under 100 points in three-straight games, but their defensive personnel is likely no match for the Irving-Durant duo. The Nets average the second-most points a night and hold the highest effective field goal percentage in the league. Fortunately, the Bulls have also been one of the more efficient shooting teams in the league all season long, and the LaVine-Vucevic combination should be able to find the bottom of the net frequently against this 23rd-ranked Nets defense. Can they find it enough to keep up, though? That’s the question.

Raptors: If the Bulls are officially out of postseason contention by Thursday, this game could be the battle of the bench bums. Woohoo!

Bucks:  Will this be Lauri Markkanen’s last game as a Bull? What about Tomas Satoransky or Thaddeus Young?

For more on where the Bulls play-in tournament chances/lottery odds, check this out:

Any other scenario and Bulls are eliminated.

Scoreboard Watching: The Bulls Playoff Odds (And Hope for a Top-4 Pick) Are Dwindlinghttps://t.co/noqaTHovZl

Thanks for Nothing Cavs, A Tough Week Ahead, LaVine’s Grind, and Other Bulls Bulletshttps://t.co/O0BvkCibBb